ONE of the finest players to pull on the iconic maroon and blue of Barcelona, Andres Iniesta is the focus of a fascinating documentary, The Unexpected Hero.

The film, which airs free to view on Rakuten TV on Thursday, follows the Spanish World Cup winner’s rise from difficult beginnings with the club’s youth academy through a trophy-laden career at the Nou Camp, to his arrival in Japan and a new chapter with Vissel Kobe.

A winner of 30 or so trophies at Barca, Iniesta’s story is not without its darker side. He struggled to settle in after joining the club as a youngster and almost returned home to Albacete, while later the death of his friend, Dani Jarque, at the age of 26, sent him on a downward spiral. Iniesta later dedicated his 2010 World Cup-winning goal against Holland to the late Espanyol defender. 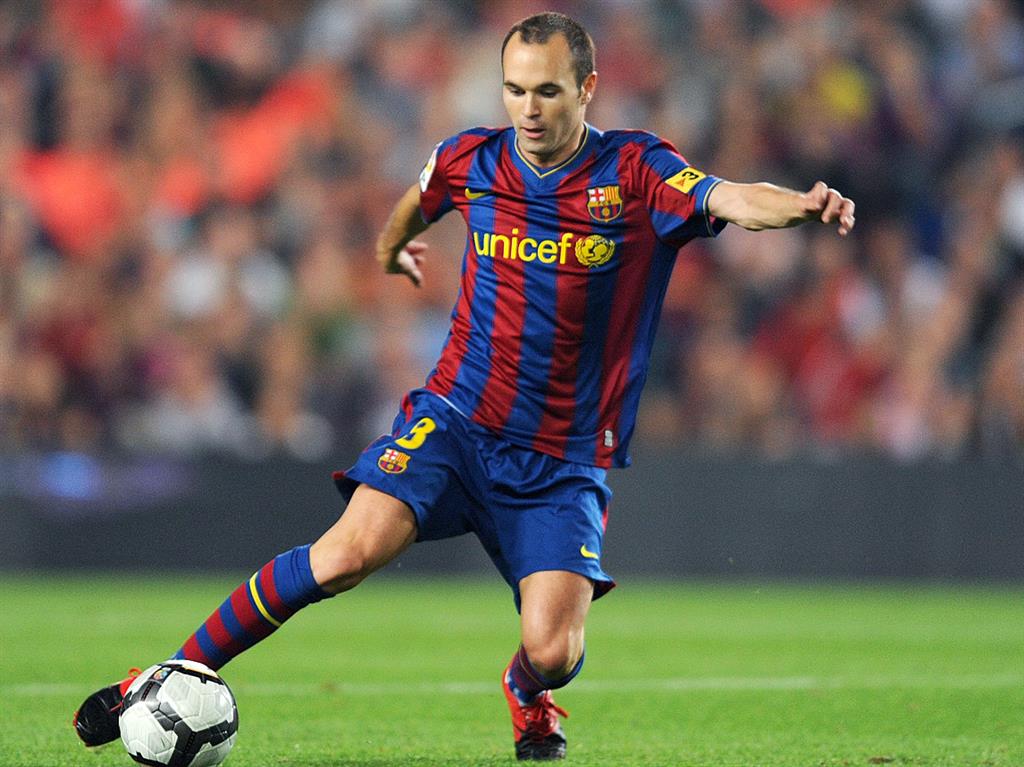 If a player’s influence can be judged on those who line up to pay tribute in shows like this, then Iniesta’s regard in the footballing world is second to none as Lionel Messi, Neymar, Pep Guardiola, Luis Suarez, Xavi and Louis van Gaal honour the man who made more than 670 appearances for Barca.

The Unexpected Hero is a glimpse into a true master of the midfield art, one who may not have always grabbed the headlines but for years played a major part in arguably the finest team the game has ever seen.