A SENIOR huntsman and his partner fed live fox cubs to hounds to give them a taste for blood.

But they were spared jail by a district judge who said a ‘hateful social media campaign’ targeting them had been ‘punishment enough’. Joanna Dickens added: ‘The fox cubs suffered a painful, terrifying death. The defendants are finished in the hunting community as a result of these proceedings.’ 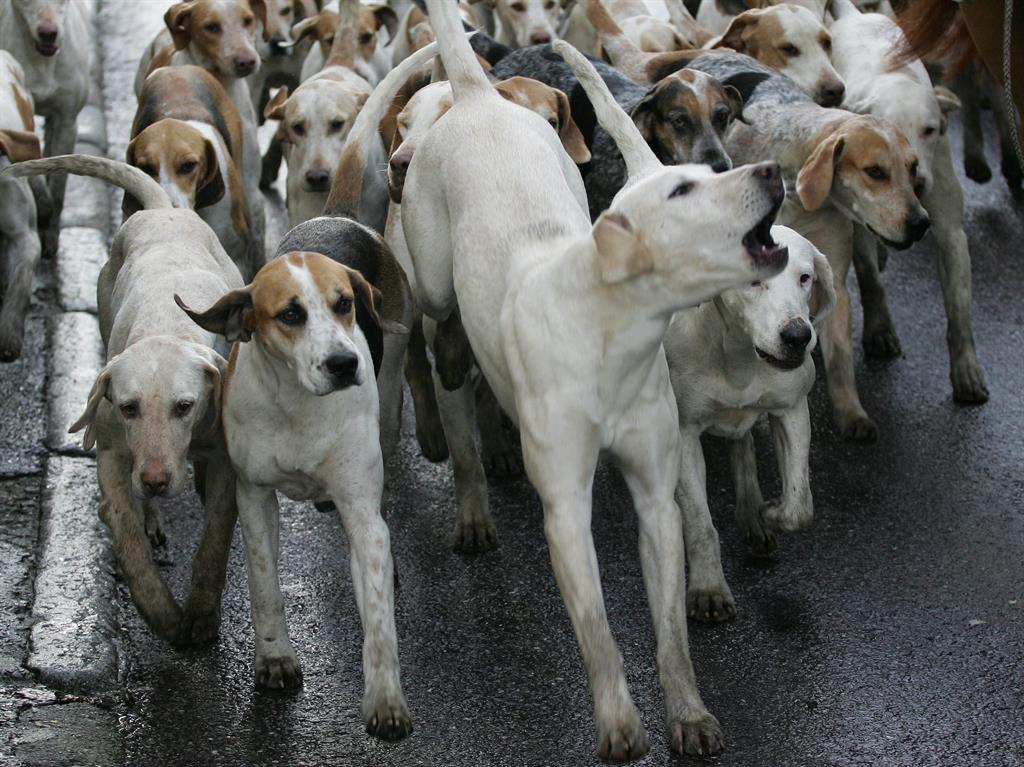 Oliver, 40, and Rose, 30, were brought to court after campaigners followed up a tip that young foxes were being fed to hounds at the kennels of the South Herefordshire Hunt in Wormelow.

The Hunt Investigation Team activists fitted a tracker to the car of Nathan Parry, a ‘terrier man’ who was suspected of finding cubs and taking them from their mothers. After confirming he was catching cubs and bringing them to the kennels, they set up secret cameras and obtained footage. Oliver was shown carrying live cubs and later using a bin to dispose of their remains — examined by a vet as part of the prosecution.

Four of the animals had been thrown into kennels and killed by dogs, Birmingham magistrates’ court heard.

The couple both received suspended sentences — 12 weeks for Rose and 16 weeks for Oliver, who took the lead role. Now of Sutton Crosses, Lincolnshire, they were not banned from working with animals, with the judge saying it would cost them their new jobs caring for horses and dogs at a stud yard.

Parry, 40, of Brynarw estate near Abergavenny, was cleared after the court heard he believed cubs taken to the kennels would be put back in the wild elsewhere to save them from having to be shot. The hunt has disbanded over the case, which HIT said showed hounds were still being blooded despite the ban on fox hunting. Packs are meant to only follow artificial trails.