AN EMPLOYEE armed with a knife attacked officers inside Paris police headquarters, killing at least four before he was fatally shot, a French police union official said.

The union’s Loic Travers told reporters today’s attack appeared to have begun in an office and continued elsewhere in the large police compound across the street from Notre Dame cathedral.

The number of people injured was not immediately known.

Mr Travers said the motive was unknown, but that the 20-year police employee allegedly responsible for the attack worked as an administrator in the intelligence unit and had not posed known problems until today.

He said he could not remember an attack of this magnitude against officers. 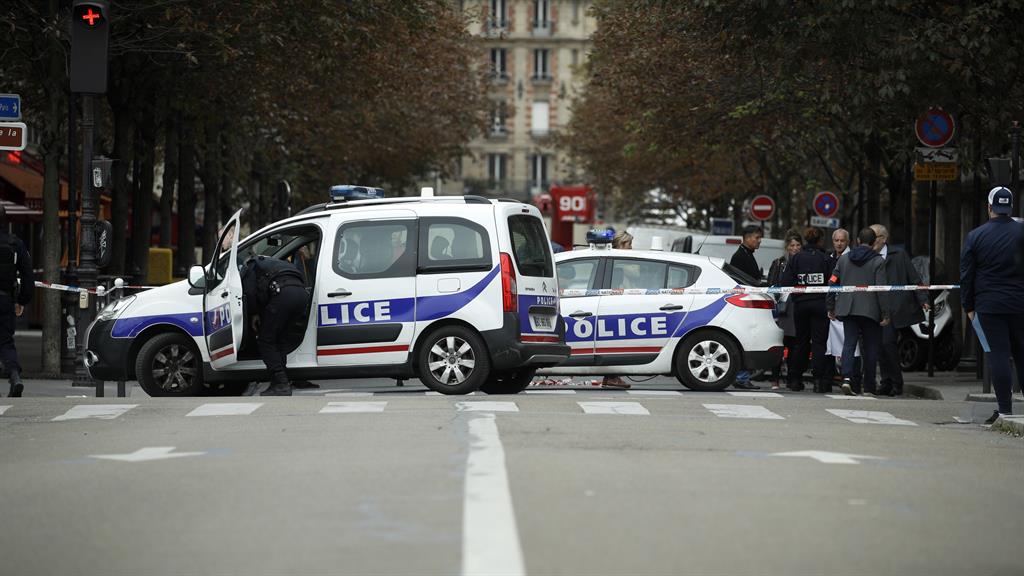 A third officer, who Mr Siamandi described as the person who shot and killed the assailant, came out on his knees, also in tears.

The attack came a day after thousands of officers marched in Paris to protest against low wages, long hours and increasing suicides in their ranks.

France’s prime minister, interior minister and the Paris prosecutor were on their way to the scene.

The Paris prosecutor’s office said no information could be provided at this stage. 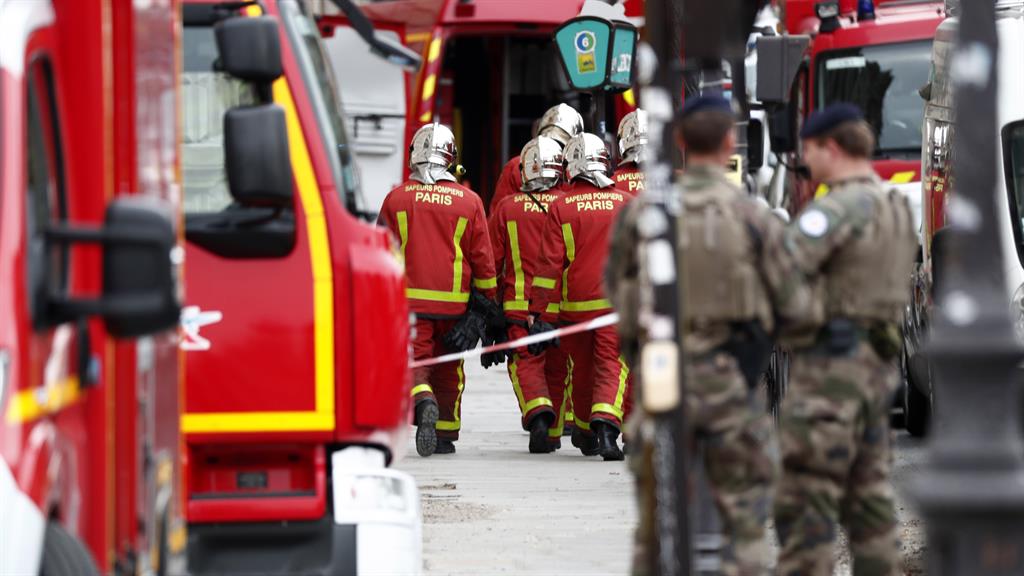 The neighbourhood, one of Paris’ busiest tourist attractions, was locked down, the Cite metro stop was closed and the bridge between Notre Dame and the headquarters building was sealed off.

Extremists have repeatedly targeted police in France in recent years.

In 2017, a gunman opened fire on the Champs-Elysees boulevard, killing one officer before he was shot to death.

In 2016, an attack inspired by the so-called Islamic State group killed a police officer and his companion, an administrator, at their home in front of their child.