A SCHOOLGIRL inspired by fossil collector Mary Anning has made a host of finds — on the same beaches as her hero.

Amelie Rosser is a treasure hunter like Anning, the 19th century palaeontologist behind the tongue-twister ‘she sells sea shells by the seashore’.

As well as fossils, on her latest outings she has found a silver pendant and a Victorian wedding ring, which fitted her finger perfectly.

The 22 carat gold band was on rocks under a cliff in Lyme Regis, Dorset.

Her father, of Chard, Somerset, said: ‘She’s like a human metal detector. It can be hard to pick out shapes amongst the jumble of rocks but she seems to have the gift.’ 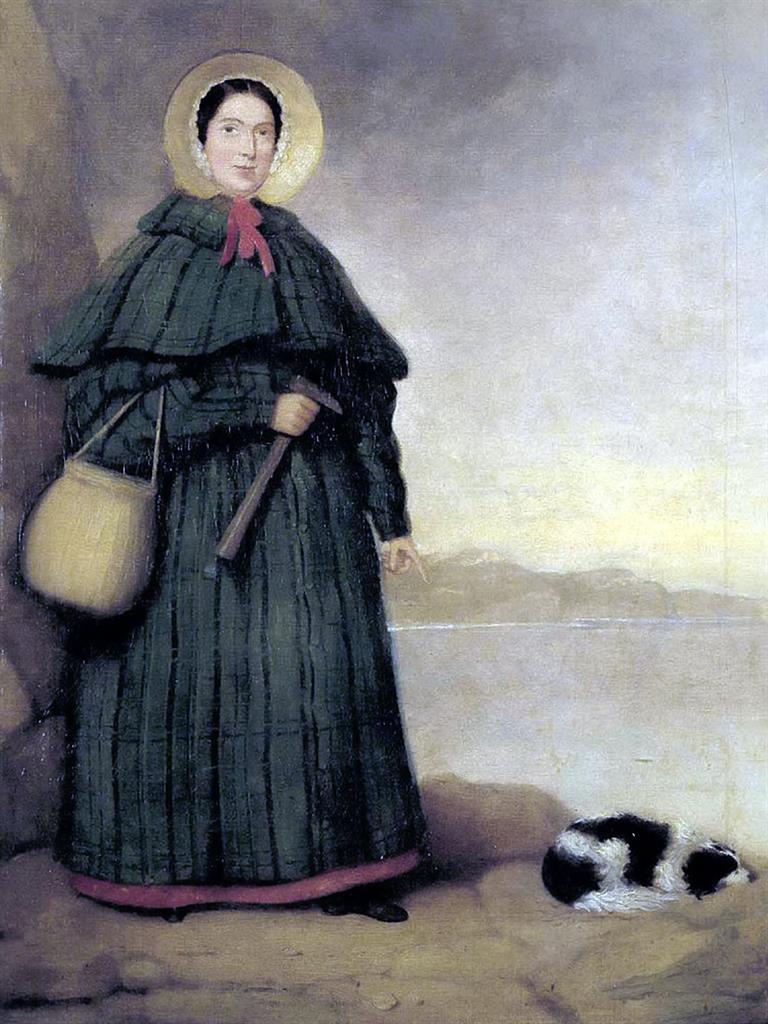 He said she found the ring, dating to 1850, on part of the beach that used to be used as a tip. ‘I don’t think it was the result of a broken-hearted wife tossing her ring out to sea. It may have just been lost down the back of a sofa,’ he added.

‘Amelie wants to keep it. Maybe it could be sold to pay towards university or she could keep it for herself if she ever decides to get married.’