THE mother of a teenage YouTube star barred from playing Fortnite after he was caught cheating has blasted the gaming community and begged bosses to rethink his lifetime ban.

Barbara Khattri said her 17-year-old son Jarvis Kaye ‘made an error’ by using aimbots, which automatically aim for a player in a game.

But she said he was ‘broken’ by the ruling and the gaming community should ‘rethink how it treats people’.

Speaking from the family’s £1.3million home in Oxted, Surrey, Ms Khattri told MailOnline: ‘He loves that game. He doesn’t have a devious bone in his body and what I really know is that for any mistake that doesn’t physically harm a person there should be the chance to make amends.’

On Facebook, the mum-of-three added: ‘So often the lesson is so much better learned when there is the opportunity to take full responsibility and actually fix or right the wrong! I pray for Jarvis that this is the case for him.’ 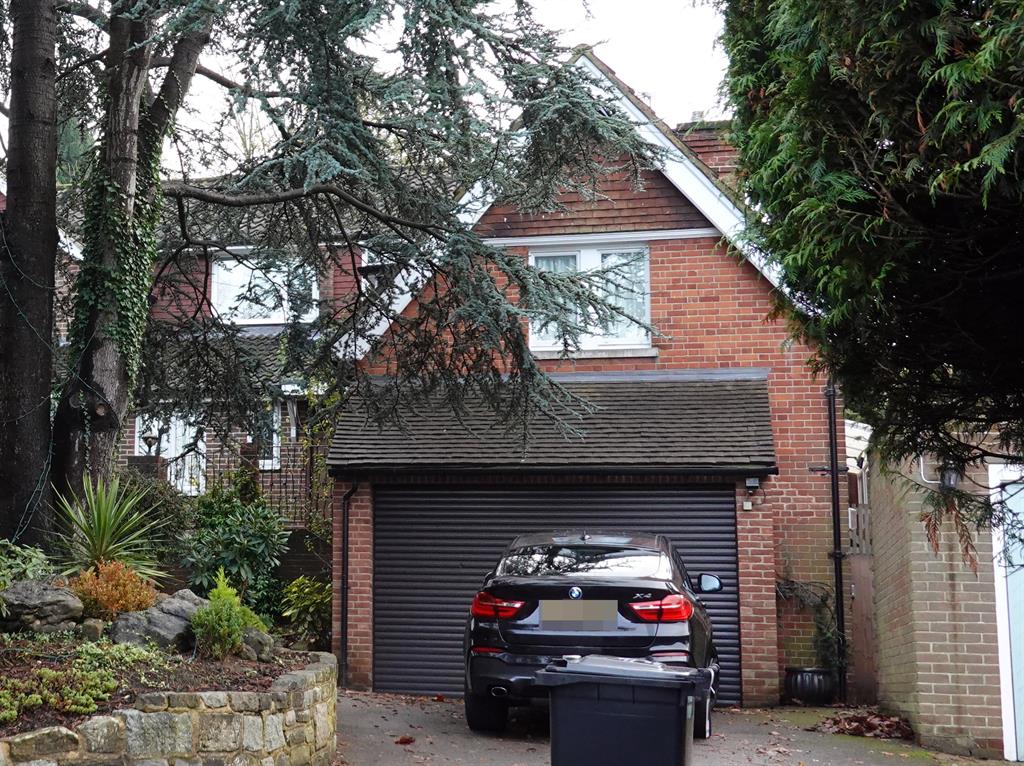 Pro-gamer Jarvis — known as FaZe Jarvis — is said to have a £2million fortune and earned £27,500 in advertising over the last month alone through his YouTube channel, which has 2million fans.

He and his brother Frazier, known as FaZe Kay, are said to have helped make ‘The FaZe Clan’, the esports team the boys represent, £6.2million in the past year — £2.4million prize money plus £3.8million in sponsorship deals.

Ms Khattri, a consultancy business boss, spoke after the ban from Epic Games, which prohibits aimbots. Jarvis had shared clips of himself using them, though not in a competitive match.

Posting a tearful apology, he said: ‘I just wish I had known how severe the consequences were and I would have never thought about doing it. All I was thinking about was just how entertaining and interesting these videos would be for you guys to watch.’

Fortnite, which is enjoyed by hundreds of millions of viewers worldwide, pits avatars against each other in a battle to be the last one standing.

Yesterday, the length of the ban split the gaming community, especially as players Xxif and Ronaldo got a two-week ban for cheating at a tournament.

As #FreeJarvis trended on Twitter, one user wrote: ‘If the world cup cheaters get 2 week ban he doesn’t deserve a perma ban.’ But another wrote: ‘What do you think happens when you do gross misconduct in your job? You get sacked. Sorry kids. Real world.’