A FORMER prisoner and a killer on day release were among those who confronted London Bridge attacker Usman Khan, it has emerged.

Marc Conway was talking to prison education specialists when screams filled Fishmongers’ Hall next to the bridge as Khan began his rampage.

As others fled from danger, Mr Conway headed towards it, joining a group of people who were seen chasing and confronting Khan.

He was one of several ex-offenders, including Khan, who were attending the London conference, a University of Cambridge-run project that included former inmates, university professors and educational professionals.

A witness said a small group of ‘immensely brave’ men, including Mr Conway, confronted Khan and forced him out of the building.

Mr Conway now works as a policy officer at the Prison Reform Trust and, according to his LinkedIn page, is studying for a degree in criminology at the Open University and another in psychology at Cambridge.

Wearing a grey T-shirt and blue jeans, he is in a group photo from the event and is also later seen among a group of people surrounding Khan as police arrived. The terrorist was subdued as a plain clothes officer with the British Transport Police was seen clutching the knife taken from Khan.

The Prison Reform Trust, an independent charity, noted staff from several criminal justice organisations were at the conference, according to The Times.

Another man who got involved in the attack is convicted murderer James Ford who was out on day release while serving the final days of his sentence at HMP Standford Hill, an open prison in Kent. 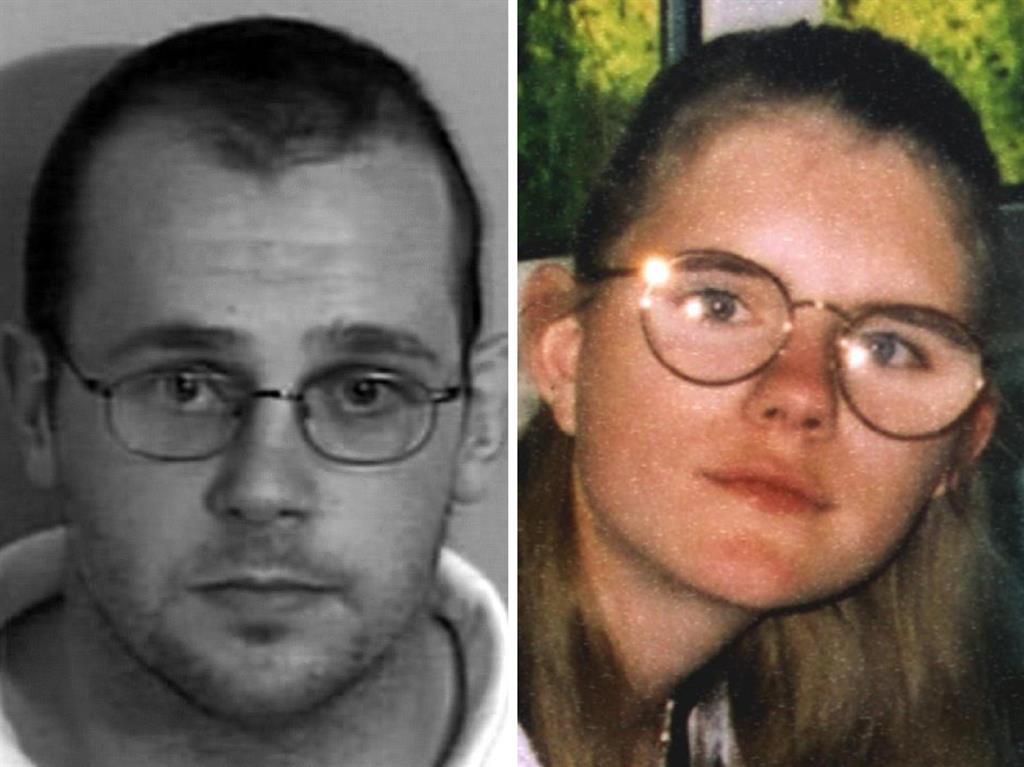 It is believed Ford tried to save the life of a woman victim of the terrorist. Now aged 42, he was jailed for life — with a minimum of 15 years — in April 2004 for the murder of 21-year-old Amanda Champion, who suffered from learning difficulties.

Her family only found out Amanda’s killer was splashed across the news after a call from a liaison officer.

Amanda’s aunt, 65-year-old Angela Cox said: ‘He is not a hero. He is a murderer out on day release, which us as a family didn’t know anything about.

‘He murdered a disabled girl. He is not a hero, absolutely not. For him to be called a hero — he is not, he is a cold-blooded murderer.’

Angela said she was ‘so angry’ her niece’s killer had been let out without the family’s knowledge. But David Wilson, a professor of criminology at Birmingham City University and head of the Friends of Grendon prison — where Ford was previously — said the prisoner had gone through an intensive period of psychotherapy.

Prof Wilson said Ford was an example of how people could change. ‘I know through my work that people do change and they change as a consequence of innovative but challenging regimes such as the one at HMP Grendon,’ he said.