RAIN is set to wash away the last of the snow in many parts of Britain today — amid claims the ‘beast from the east’ and Storm Emma could have cost the economy £1billion a day.

There were more than 30 flood warnings in place last night as melting snow and ice swelled rivers and waterways.

And the Met Office says there is a widespread risk of patchy fog every night until Thursday.

Cold weather is set to continue in Scotland and north-west England, where the Met Office issued a yellow ‘ice’ warning. The rest of England and Wales is expected to carry on thawing out, with temperatures hovering between 8C and 11C.

Meanwhile, train services began returning to normal but repairs to overhead lines caused disruption for some operators, including c2c in Essex.

Supermarkets raced to restock shelves, while tensions boiled over in a branch of Sainsbury’s in Plymouth on Saturday. Shopper John Rathbone posted about two people arguing ‘over the last packet of crumpets’. 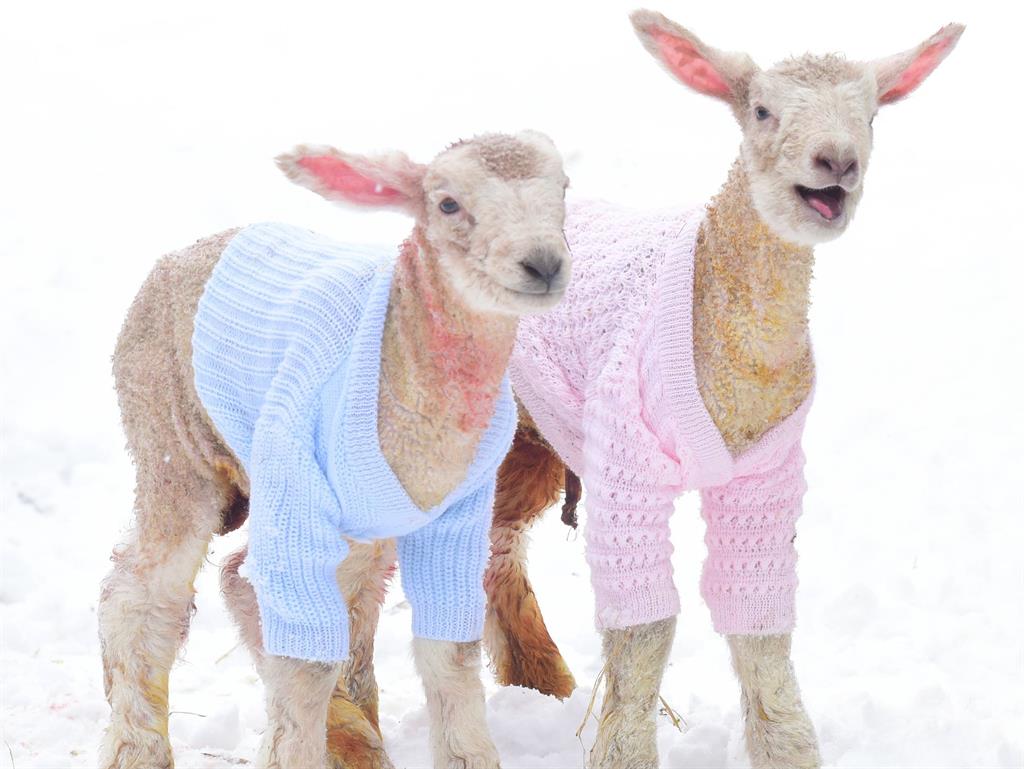 The NHS has appealed for blood donors after many could not make appointments. Mike Stredder, of NHS blood and transplant, said: ‘Please take action now and walk in and donate — you will save lives.’

The worst three days of sub-zero conditions could have reduced UK output by ‘around £1billion per day’, the Centre for Economic and Business Research said.