LAWRENCE of Arabia’s childhood home is on the market for £2.95million.

T E Lawrence and his family moved to the grand nine-bedroom home in Oxford in 1896, when the future military hero, diplomat and writer was eight. 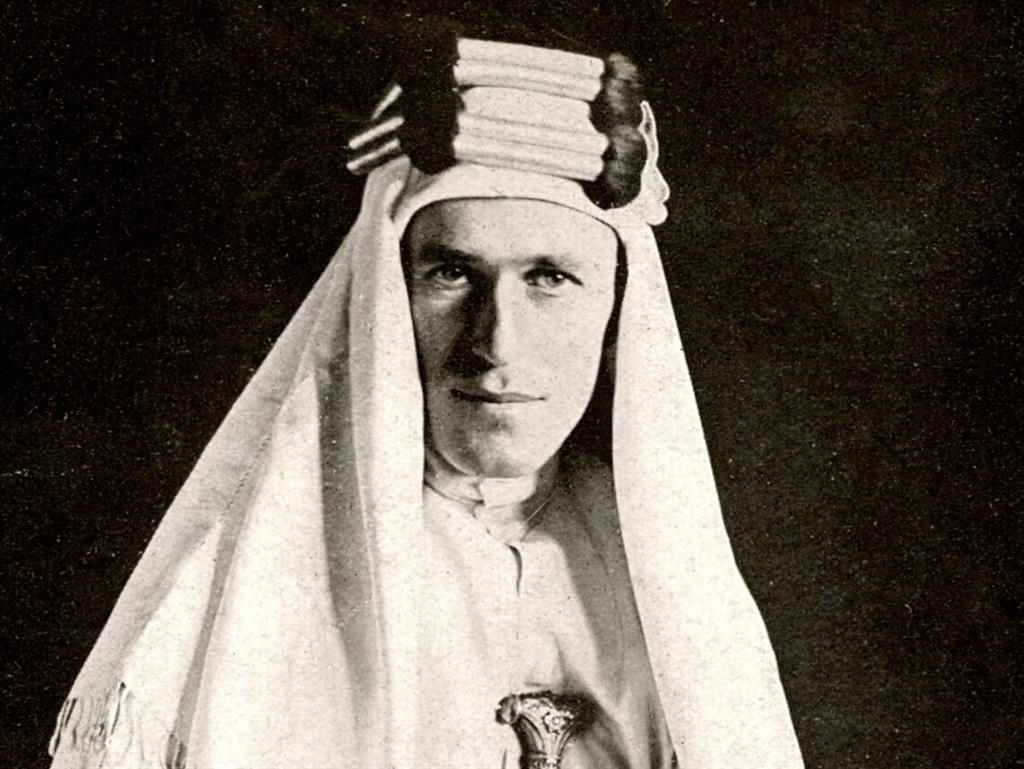 The Lawrences later built a bungalow in the back garden to accommodate their family of five boys. Thomas Edward and his brothers attended local schools and, from 1907-1910, he read history at Jesus College. Lawrence gained international fame after mobilising the Arab revolt against Turkey in World War I.

Ronnie van der Ploeg, of estate agent Savills Summertown, said the Victorian house, which has a blue plaque, was ‘a bit of project’. 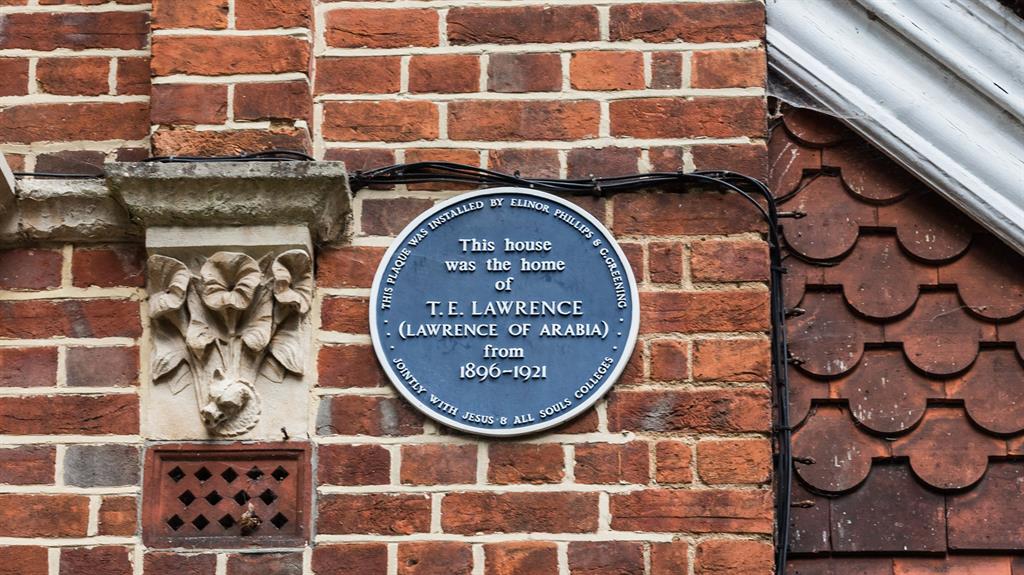 He said: ‘It is a large house which has an annexe in the garden which adds another dimension. It could be used for a relative looking for independent living, or as a bolthole for a teenager.’

Calls to list the house were rejected last year, leaving the T E Lawrence Society ‘bemused’. There have been fresh calls following the house going up for sale, with fears it could be converted into flats. 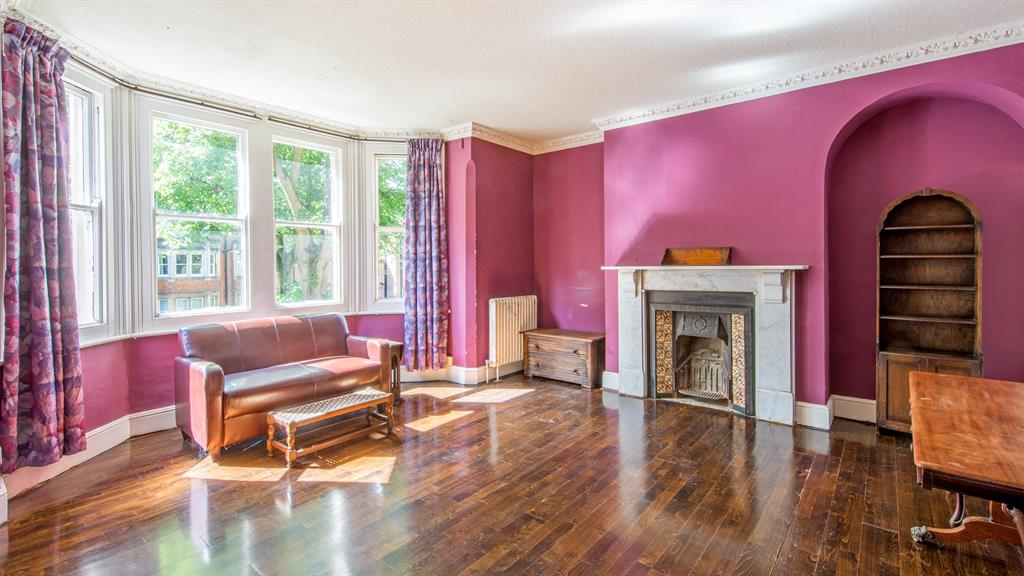