QPR boss Mark Warburton has admitted the club made a mistake in allowing Eberechi Eze to attend their FA Cup tie against Fulham. Crystal Palace winger Eze (pictured) was allowed to sit in the directors’ box to watch his former club on Saturday despite the current ban on fans and the national lockdown. The Football Association is understood to be looking into the incident, which seems to be the latest in a string of footballers breaching Covid-19 protocols. Warburton said: ‘We should have declined the request.’ 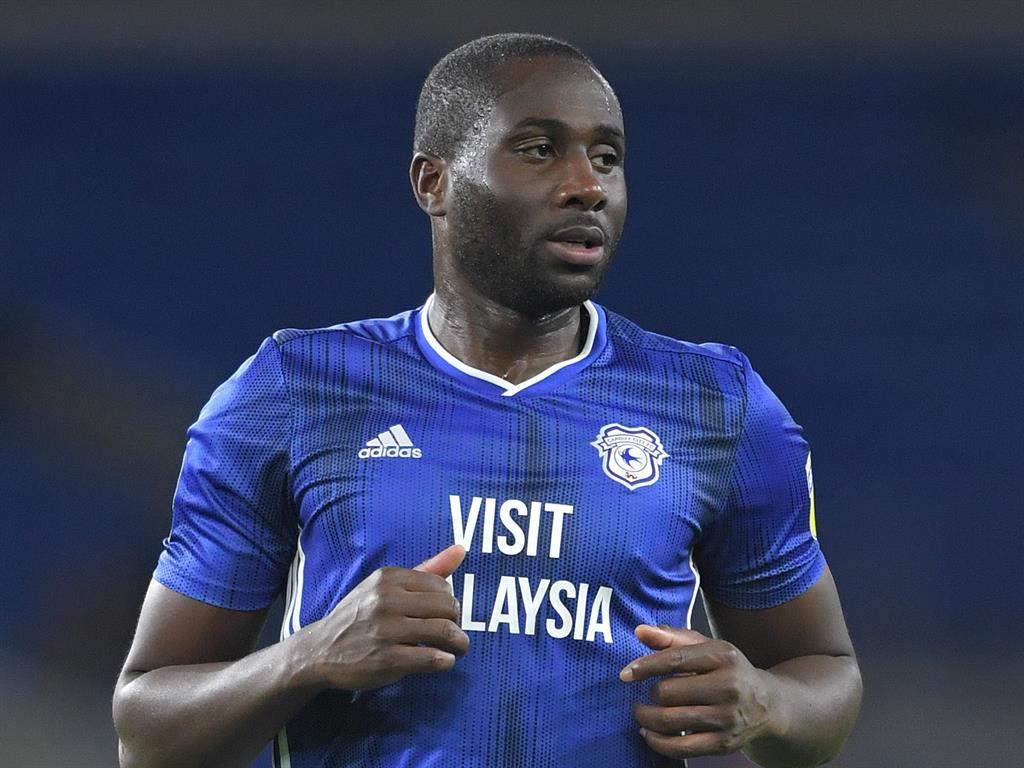 ■ 35 — Year-old Cardiff defender Sol Bamba (pictured) has been diagnosed with Non-Hodgkin lymphoma. His club said Bamba, who they described as ‘universally admired by team-mates, staff and supporters’, has started chemotherapy and is in ‘typically positive spirits’

THE Scottish Football Association board has suspended professional football beneath Championship level for three weeks due to the escalating coronavirus situation. The Scottish Premiership will be exempt from the suspension, provided it continues to adhere to the stringent testing protocols, and the Championship will also be able to continue provided it commences weekly PCR testing.