BARONESS Sue Campbell has stressed it was Phil Neville’s decision to leave his role as England Women boss. The Football Association announced in April Neville would not be in charge beyond the end of his current contract, running to July 2021, meaning he will not be in charge for the European Championships on home soil in 2022. Campbell, the FA director of women’s football, said: ‘In terms of Phil, it was his decision to conclude his contract. He was very clear in his mind that he’d come to do a three-year job and that is what he wanted to do.’

Too early for a Leight call on staying another year

EVERTON defender Leighton Baines has agreed a short-term contract extension as he mulls over a one-year deal, the club have announced. The 35-year-old, who has more than 400 club appearances to his name, has agreed to stay until the end of the current season, which is extended due to the coronavirus pandemic. And the Toffees have offered him another 12 months at Goodison Park, to take in the 2020/21 season. France international Djibril Sidibe has extended his loan from Monaco to cover the remainder of the campaign. 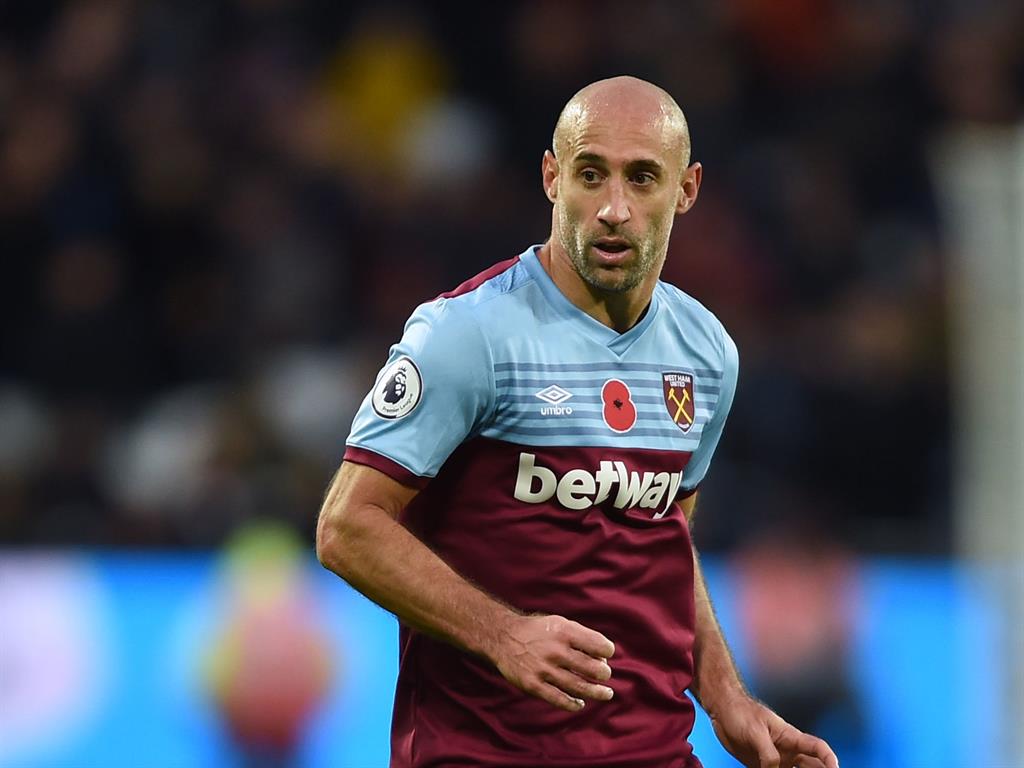 ■ WEST Ham’s Pablo Zabaleta (above) will leave when his contract expires on June 30. He was offered a short-term extension, but injury has prevented him from accepting it.

AUSTRALIA and New Zealand will co-host the 2023 Women’s World Cup, the first edition to feature 32 teams.
The joint bid was chosen by the council of football’s world governing body Fifa, which met yesterday afternoon. It saw off competition from Colombia, with Brazil and Japan having dropped out earlier on in the process.

Bournemouth have confirmed Jordon Ibe, Jermain Defoe and Ryan Fraser will leave the club when their contracts expire next week. Ibe has not made a Premier League appearance since August, Defoe has agreed to join Rangers and Fraser turned down a contract extension.