MANCHESTER United took over at the top of the Women’s Super League table yesterday as a late goal from Ella Toone sealed a 1-0 win over Arsenal. The decisive moment came eight minutes from time, with substitute Jess Sigsworth making a beautiful run before passing to Toone, who drove home with a fine low finish. Chelsea avenged their FA Cup quarter-final loss to Everton with a 4-0 win at Kingsmeadow, sending them up to third in the table.

I will not Look back in anger, vows Ademola 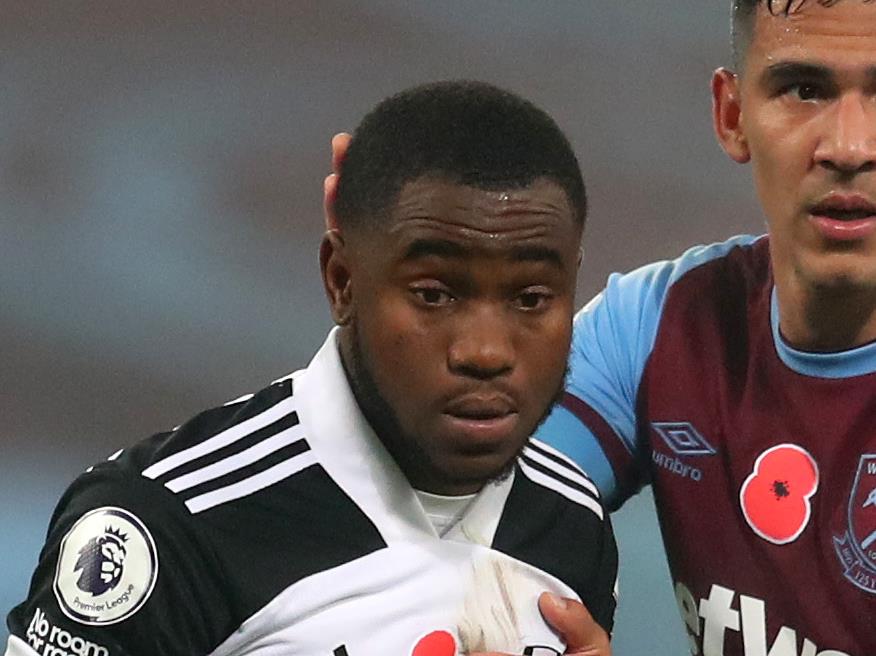 ADEMOLA LOOKMAN has vowed to score his next penalty after his awful miss against West Ham. With Fulham trailing 1-0 deep into stoppage-time, Lookman (above) attempted a Panenka-style penalty and chipped straight at Hammers keeper Lukasz Fabianski. Lookman tweeted: ‘To my team-mates, manager and supporters I vow to put the next one in. I will not let one failure hold me back.’

‘I always look at them before I play the ball, eye contact is usually enough’ — Chelsea’s Hakim Ziyech says one look is all it takes after teeing up goals for Ben Chilwell and Thiago Silva in the 4-1 home win over Sheffield United

Only way is up for Dann after Palace rout Leeds

SCOTT DANN is pleased Crystal Palace can look up the Premier League table after their comprehensive 4-1 victory over Leeds saw them rise to seventh. The stand-in captain opened the scoring at Selhurst Park and said: ‘It’s massive for us because the league is close. If you lose a couple on the bounce you start to drop a few places, so it was nice to get back to winning ways and start to look the opposite way.’

■ 8 — Goals for Rangers, without reply, as they racked up the biggest win of Steven Gerrard’s reign against Hamilton at Ibrox. Kemar Roofe, Joe Aribo and James Tavernier all scored twice for the Scottish Premiership leaders. Celtic won 4-1 at Motherwell