NEWCASTLE have confirmed they are engaged in an ongoing legal dispute with the Premier League over the failed recent takeover of the club. Owner Mike Ashley (pictured) indicated his intention to consult his lawyers after a Saudi Arabia-backed consortium withdrew its £350million offer for the Magpies following a 17-week wait for approval from the governing body. A Newcastle statement read: ‘The club makes no comment on the substance of the arbitration, but it can confirm that it has issued arbitration proceedings against the EPL. The club will continue to use its best efforts to press for a fair, full and timely hearing.’ 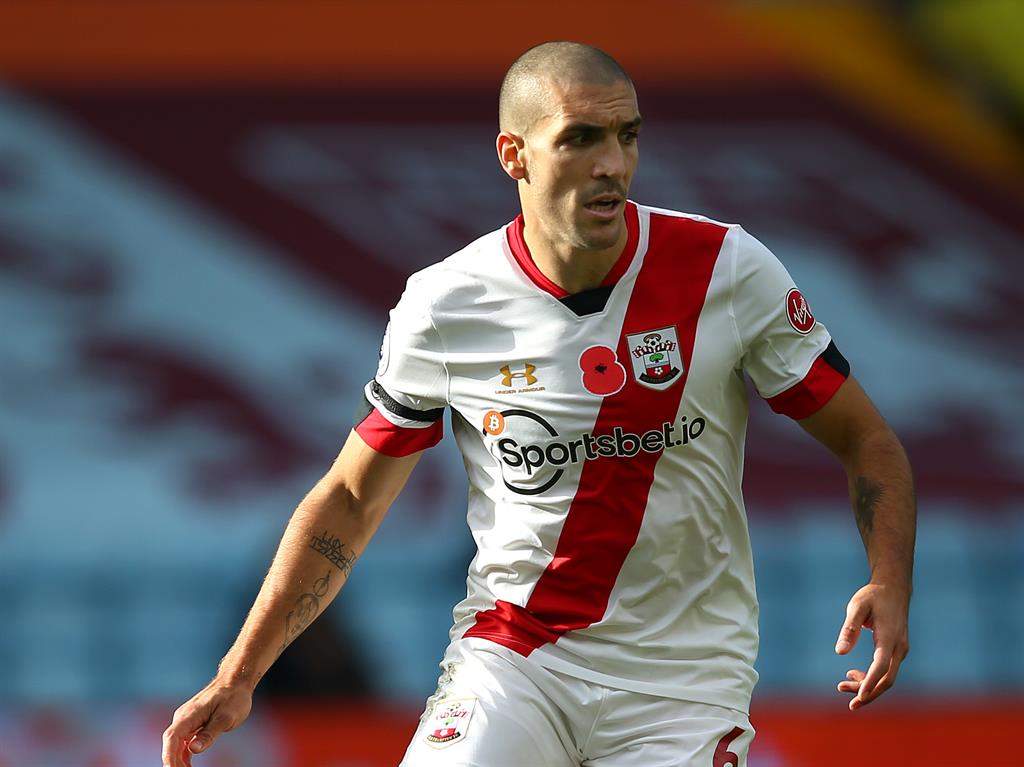 ■ SOUTHAMPTON playmaker Oriol Romeu has signed a two-and-a-half-year deal. Boss Ralph Hasenhuttl said of the former Chelsea man (pictured): ‘I have not seen many players who are as professional as Oriol in my time as a manager.’

LANDMARK reforms to strengthen the protection of women’s players and managers are being proposed by Fifa. The governing body’s proposals include mandatory maternity leave of at least 14 weeks, at a minimum of two-thirds of players’ contracted salary, while on their return to work, clubs must reintegrate female players and provide medical and physical support. They say no player should ever suffer a disadvantage as a result of becoming pregnant. Fifa president Gianni Infantino said: ‘Women’s football is now entering its next stage of development. It follows that we also have to adopt a regulatory framework that is appropriate and suitable to the needs of the women’s game.’ The planned changes will go before the Fifa Council for final approval next month.

Tis the man to try and revive Rovers

BRISTOL Rovers have appointed Paul Tisdale as their new manager. The 47-year-old has signed a two-year deal to replace Ben Garner, who was sacked following last weekend’s 4-1 League One defeat by Fleetwood. Tisdale spent 12 years at Exeter before leading MK Dons to promotion from League Two.

‘The rule benefits the bigger squads and the bigger clubs, without a shadow of a doubt’ — Coventry boss Mark Robins on the new five substitutes rule, which comes into force for EFL matches when the Sky Blues face Birmingham in the Championship tonight, but he says it is ‘another tool’ and that he will ‘try and make the best of it’