BRIGHTON boss Graham Potter hopes Aaron Connolly will not face too long on the sidelines after ruling him out of tomorrow’s game with Leicester. The 19-year-old forward was forced to pull out of Republic of Ireland duty due to a groin injury, having impressed for the Seagulls before picking up the problem during the 3-1 defeat at Manchester United last time out. ‘Aaron Connolly will miss the game this weekend with the same groin problem from the Manchester United game,’ said Potter. ‘Hopefully he will be back for next weekend.’

Punishment on hold over Balotelli chants

THE Italian football federation’s appeals court has suspended the closure of part of the Hellas Verona stadium after its fans racially abused Mario Balotelli. The court says an additional inquiry is needed before issuing a final call pinpointing ‘the sector where the racist chants came from’ as well as their ‘perception and dimension’. Verona fans will be allowed in the part of the ground where the chants came from for Sunday’s Fiorentina match.

‘I had to rebuild the penalty spot. It was mad’ — Taunton chairman Kevin Sturmey, who is also the groundsman, after his side won a Southern League Challenge Cup tie with Truro 12-11 to equal the world record for the longest penalty shoot-out after 34 spot-kicks 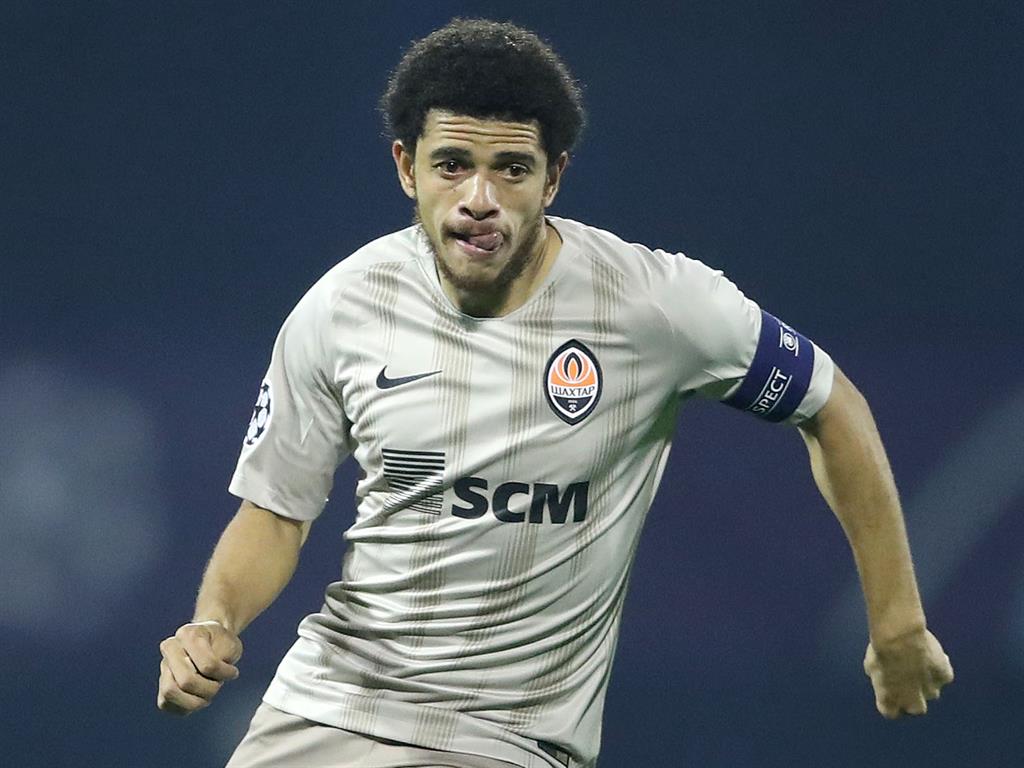 SHAKHTAR DONETSK’S Brazilian midfielder Taison has been banned for one game after the red card he received for reacting to racist abuse in the 1-0 home win against Dynamo Kiev in Ukraine. Taison (pictured), 31, made a gesture towards the Dynamo fans and kicked the ball at them before leaving the pitch in tears. The referee, who dismissed Taison for his reaction to away fans’ racist chants, later took the players off the pitch.