THE Palace of Westminster is in danger of a ‘catastrophic failure’ unless ministers urgently bring forward major renovations thought to cost up to £3.9billion, MPs warn today.

A plan for a ‘full decant’ of the building — home to the Houses of Parliament — which would see MPs and peers move out for about six years while repairs take place, has been backed by the Commons public accounts committee.

It said a plan last year by a joint committee from the Commons and the Lords was the ‘most economical, effective and efficient’ option for restoring the Unesco world heritage site but the Treasury has yet to discuss the repairs. 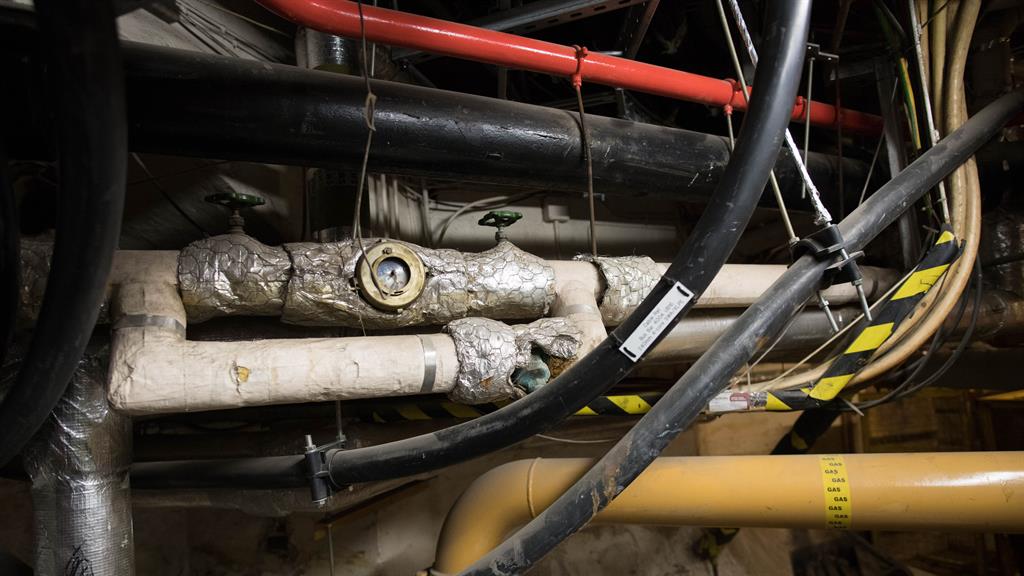 The committee warned: ‘This internationally recognised building is in a state of extreme disrepair. The risk of a catastrophic failure is high and growing with every month that passes.

‘It must be repaired. For a world heritage site that is the home of the “mother of parliaments”, doing nothing is not an option.’