LIVING in service family accommodation wasn’t ideal for Corporal Kelvin Olodu, who’s posted at the 27th Regiment of the Royal Logistics Corp in Aldershot. Rather than being dependent on the army for somewhere to live, he was keen to
buy a home spacious enough for him, his partner Nafisat and their two children, Danielle, ten, and Mabel, four, but was concerned about how he’d be able to afford it.

Then he found out about Forces Help to Buy, a government-backed scheme for military personnel, and realised that it could provide the stepping stone to a place of his own. His application was successful and he purchased a brand new, three-bed house with plenty of space for everyone at Bellway’s Corunna development, on the outskirts of Aldershot.

Initially launched as a three-year pilot scheme in April 2014 to address low home ownership in the armed forces, Forces Help to Buy has now been extended to the end of 2022. It enables serving personnel to purchase a property even if they don’t have any savings, by providing a loan of up to half their annual salary, before tax. The maximum they can borrow is £25,000, which can be used as a deposit and put towards costs such as legal fees and stamp duty. It’s available for the purchase of both new and secondhand homes, and can be used together with the Help to Buy equity loan. 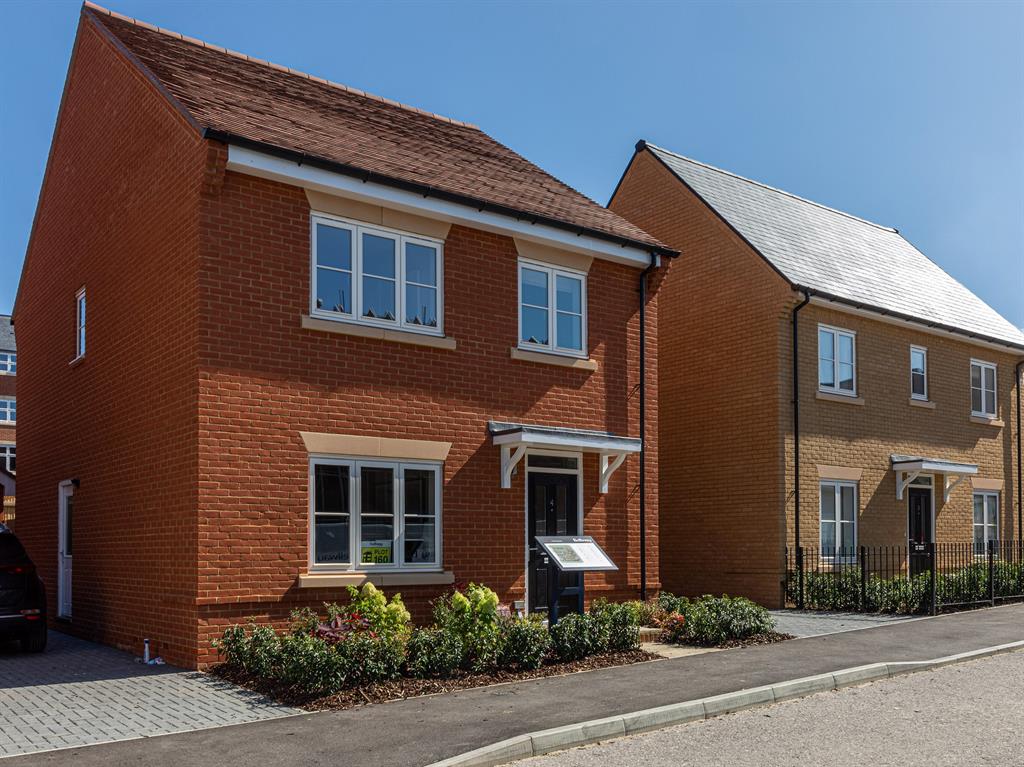 It has to be repaid within ten years, but is completely interest-free. It’s aimed at first-time buyers and existing owners who need to move — perhaps because they have been reassigned — and must be their sole residence.

To be eligible, personnel need to have been in the armed forces for at least two years, with more than six months left to serve on the date they apply.

‘I chose to use Forces Help to Buy because I wanted to get onto the property ladder and have my own mortgage,’ says Kelvin, who is now settling into his new home with his family.

‘Using the scheme meant I didn’t have to wait for service family accommodation, and I bought a bigger house than I thought I’d be able to afford. Corunna seemed perfect because it’s close to work and friends, and meant my children didn’t have to change schools.’ 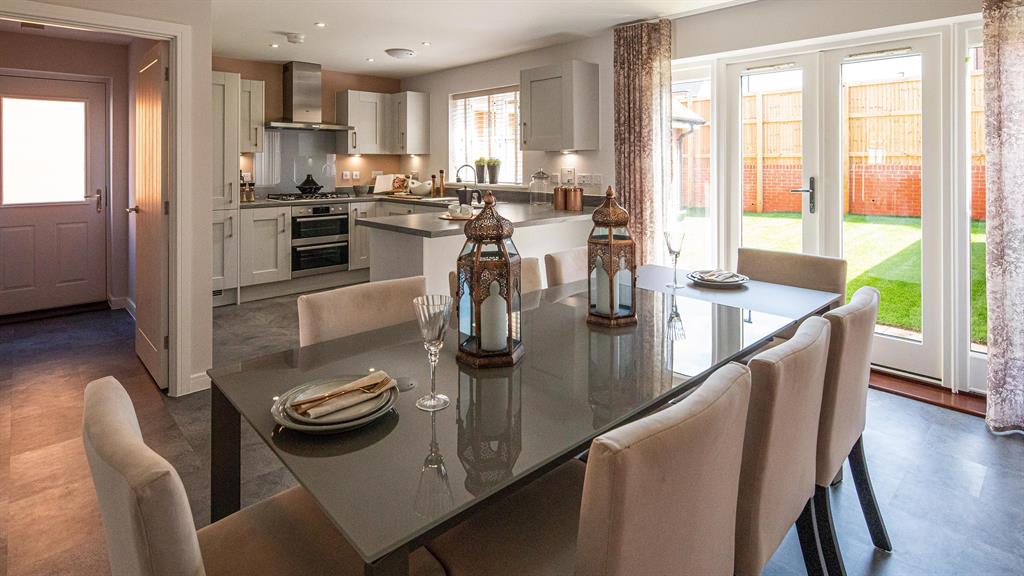 ■ Corunna is part of Wellesley, a sustainable new community on a former military site where more than 3,800 homes are being built alongside two primary schools, shops and other amenities. Two, three, four and five-bedroom houses are currently on offer. They are about a mile from Aldershot town centre and the station, where there are frequent trains that reach London Waterloo in less than an hour. They start from £339,995 for a two-bed and £384,995 for a three-bed, bellway.co.uk