IN A recent survey, Post Office Money highlighted that 63 per cent of people compromise on location when stepping on to the property ladder, and end up buying nearly half an hour away from where they originally planned. After spending a year looking for somewhere within his budget, 24-year-old Jack MacMahon is thrilled to have beaten the odds by purchasing a one-bed flat in Bromley — exactly where he’d hoped to live. Last month he moved into his stylish home in Woodhams Apartments, a development from Hambridge Homes which he used to pass every day on the bus to the station.

Jack, a recruitment consultant for the construction industry, grew up in nearby Biggin Hill, and was keen to find a place of his own near to his family and friends. It also needed to be convenient for his football team, the Old Sedcopians in Eltham, which he plays for on Saturdays. ‘I know Bromley inside out and wanted to live here as it’s only a 15-minute drive from my family, and also just a 20-minute train journey into Blackfriars from Bromley South station,’ he says. ‘I’ve cut 40 minutes off my commute as I don’t have to catch the bus from Biggin Hill any more. Transport connections were key, so I was very picky about where I wanted to live, and having watched Woodhams Apartments come out of the ground, I knew it was the place for me.’

Quality was another important factor for Jack. Through his job, he’s seen million pound-plus show homes first hand and is very aware of the standards buyers should expect. ‘I was really impressed with the overall quality, exceptional fittings and high-spec finishes at Woodhams Apartments,’ he adds. ‘Smeg appliances come as standard, and every detail has been considered, right down to soft-touch drawers. Compared with other developments I viewed, the standard is fantastic and just what I was looking for. 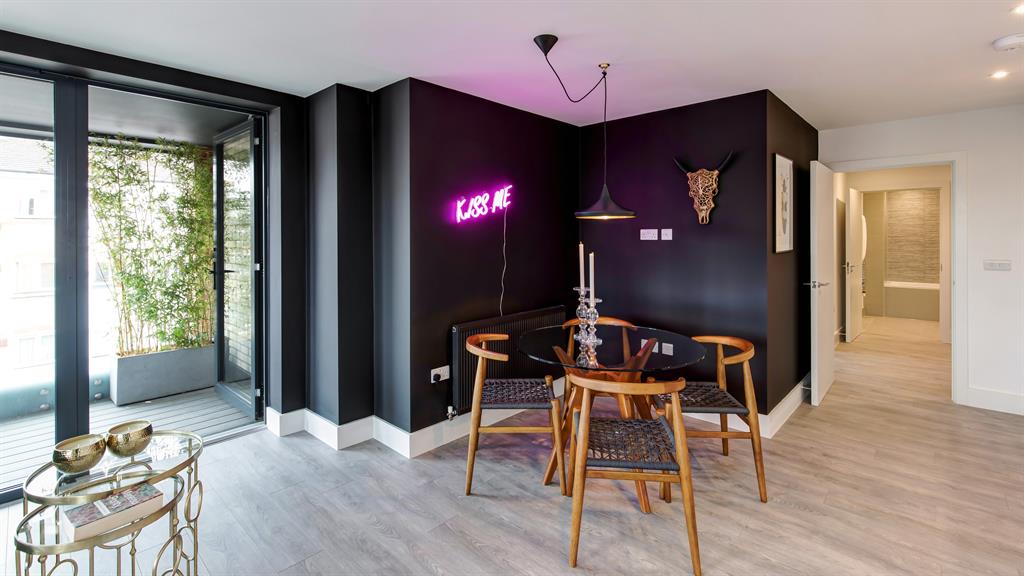 Jack’s purchasing power was given a huge boost thanks to the London Help to Buy scheme, which provides a loan of up to 40 per cent of the cost of selected new builds within Greater London (20 per cent outside the capital) priced up to £600,000. Buyers only require a five per cent deposit, and the loan is repaid when the property is sold. The scheme is currently available to all purchasers who fulfil eligibility criteria, but from 2021 will only be offered to first-time buyers, with varying property price caps across the country.

Unusually for a house builder, Hambridge Homes gives first refusal to first-time and Help to Buy purchasers as a way of encouraging home ownership in areas these buyers want to live in. This was another plus point for Jack, as he explains. ‘The fact that Hambridge Homes prioritises buyers like me who are using Help to Buy to get on the property ladder is a big draw, as it’s nice to know that I will be living with other owner-occupiers, and it gives a real sense of community. I feel very lucky to be able to live in Bromley. It has a wealth of bars and restaurants and London is easily accessible.’

(for a similar one-bed flat)

■ Woodhams Apartments comprises 29 one and two-bed apartments in the heart of Bromley. One-beds start at £299,000, and two-beds from £355,000 and London Help to Buy is available, hambridgehomes.com 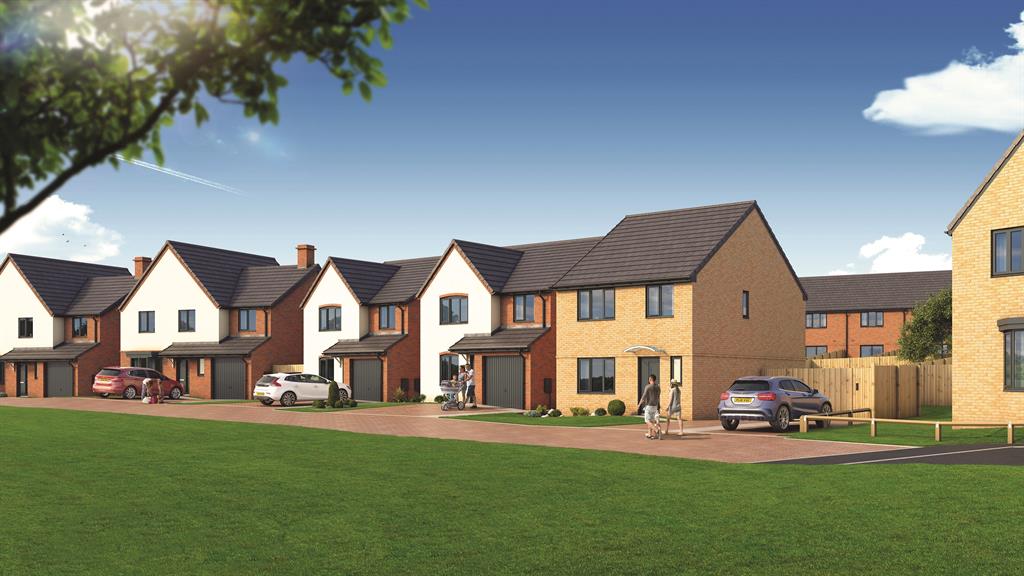 ■ ROMAN FIELDS, PETERBOROUGH, PE4: Prices from £173,000. These two-bed houses are on the outskirts of the city, and 50 minutes by train from King’s Cross. Lliving rooms open into the garden, keepmoat.com 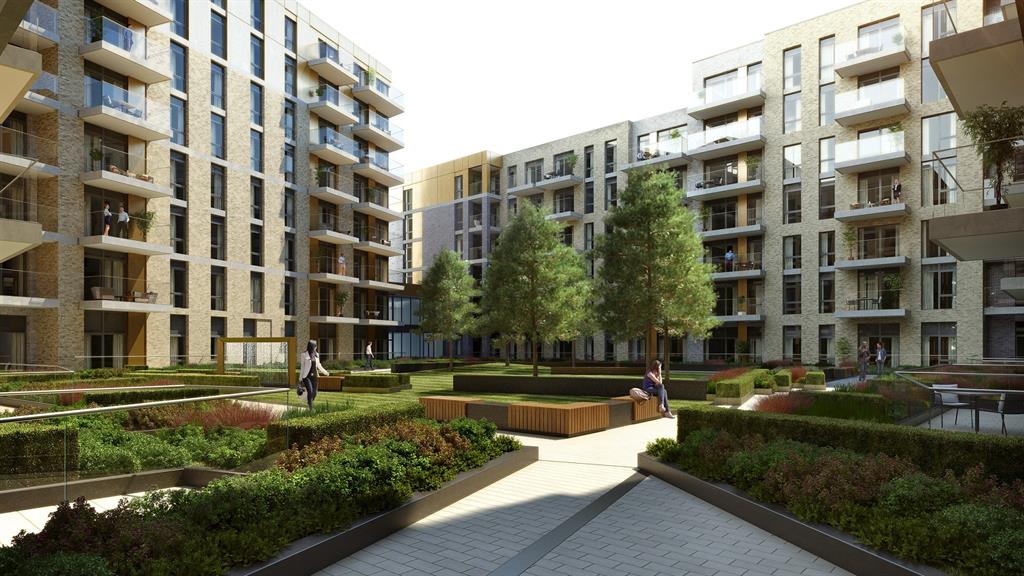