BORIS JOHNSON was dealt a blow by MPs yesterday as they attempted to prevent a no-deal Brexit.

The Commons voted to stop the frontrunner in the race to become PM from suspending parliament in order to ensure Britain leaves.

Five cabinet ministers were among Tory MPs who abstained from voting as the government was defeated by 315 votes to 274 in the pre-emptive strike.

Theresa May warned the ministers the rebellion could cost them their jobs when her replacement — Mr Johnson or rival Jeremy Hunt, takes over next week in Downing Street. ‘She is obviously disappointed that a number of ministers failed to vote in this afternoon’s division,’ her spokesman said. ‘No doubt her successor will take this into account when forming their government.’

Mr Johnson has insisted Britain will leave the EU on October 31 ‘do or die’ if he emerges as winner. Opinions are divided on whether he would need to suspend or ‘prorogue’ parliament to force through a no-deal against MPs’ wishes.

But sending them home might have helped him stop them voting through proposals designed to thwart him.

Labour’s Brexit spokesman Keir Starmer said it would be a ‘constitutional outrage’ to suspend parliament. And hailing yesterday’s result, he added: ‘Now it would also be unlawful. A huge victory.’

Ed Davey, one of the contenders to become the next leader of the pro-Remain Lib Dems, said: ‘Johnson has faced his first defeat, before he’s even taken office. Parliament has just stood up against tyranny.’ 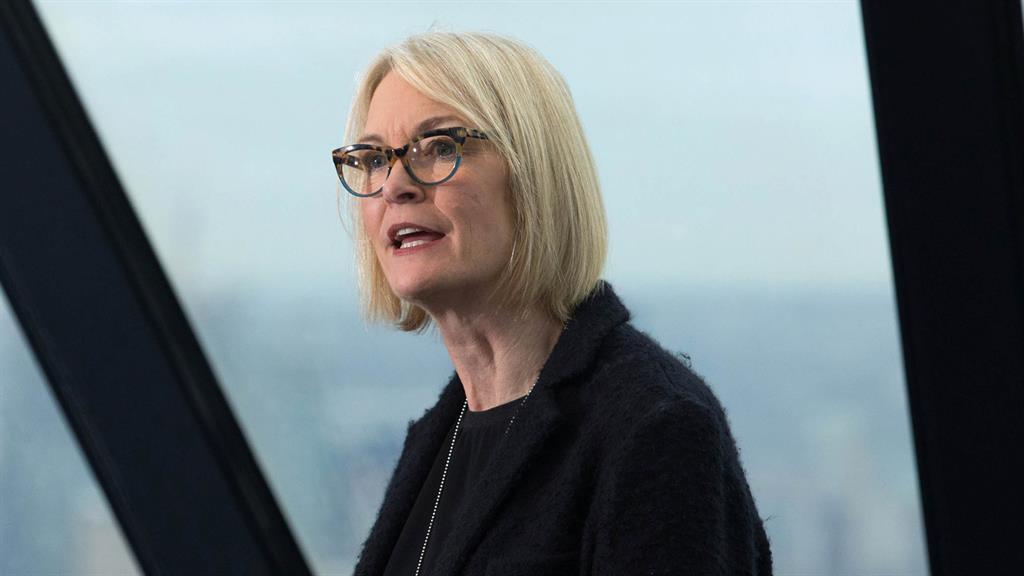 And Margot James (pictured) quit as culture minister so she could join 17 party colleagues who voted against the government. She said other ministers opposed to a no-deal would quit if Mr Johnson became PM.

Mr Hunt missed the vote but said he mistakenly thought he had been given permission to stay away. The foreign secretary has ruled out suspending parliament but said MPs were wrong to tie the government’s hands.

MPs achieved their move to block a suspension by voting to amend the Northern Ireland Bill. The revised bill now requires them to be in parliament in September and October to hear government updates about the restoration of devolution.