A HAIRDRESSER was left badly injured, suffered from post-traumatic stress and lost her job after a first date went disastrously wrong.

Carrie-Ann Knox had only known Bradley Van Outen, 30, for a few hours when she got into his BMW convertible, a court heard. 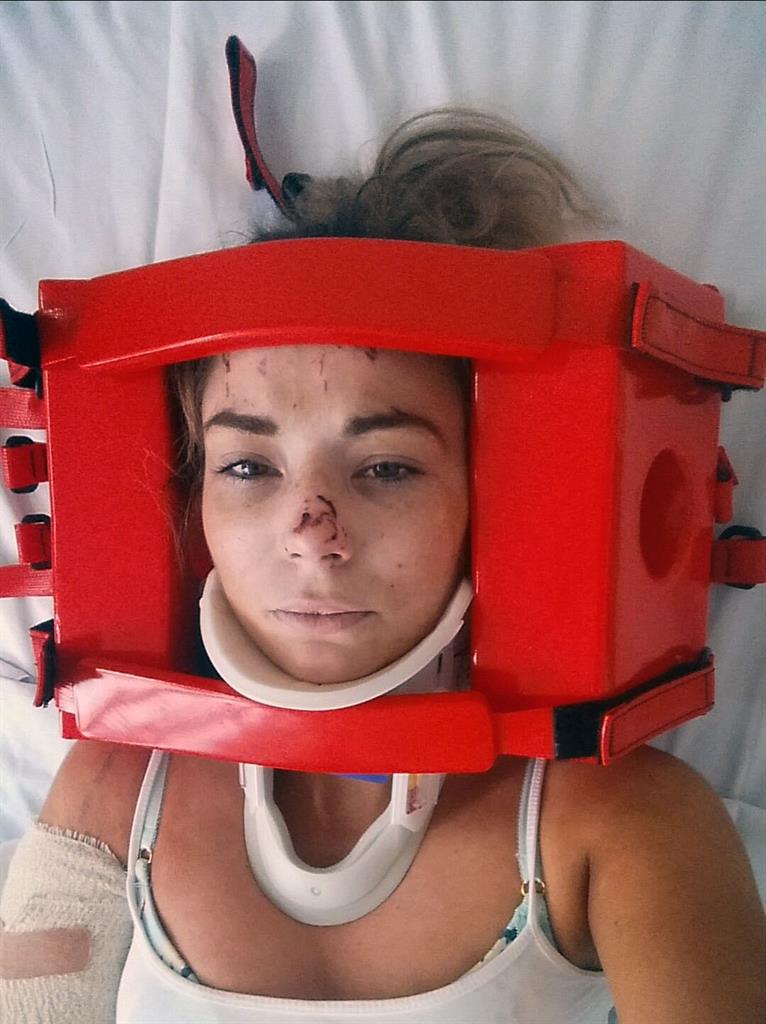 Her date began speeding and performing doughnuts in his motor, saying ‘watch this’, before losing control on a roundabout and ploughing into a tree in Bournemouth in June.

Banned driver Van Outen dragged the mother-of-two from the wreckage by her badly broken arm but then told her:‘I’m sorry, we’ve got to get out of here — we need to go.’

Ms Knox blacked out and when she came round Van Outen had vanished, Bournemouth crown court heard. 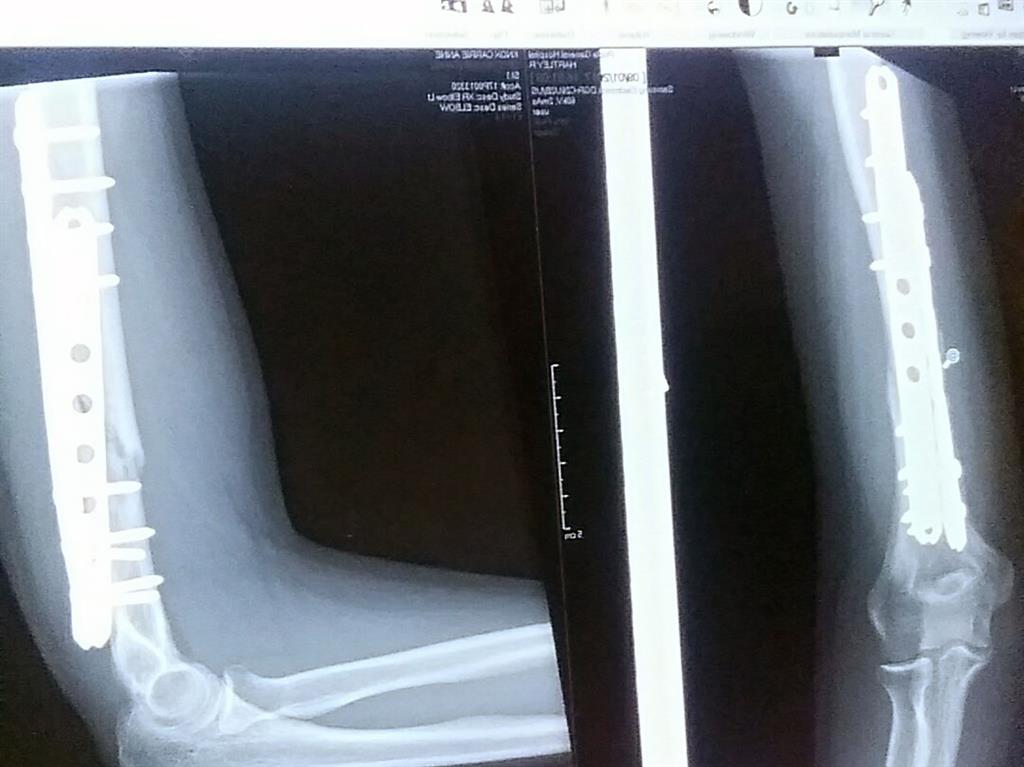 The 26-year-old had an operation on her arm but the injury has left her unable to pick up her children or make a cup of tea. She also had to leave her job as a hairdresser. ‘I felt humiliated. This has changed me as a person,’ she added. 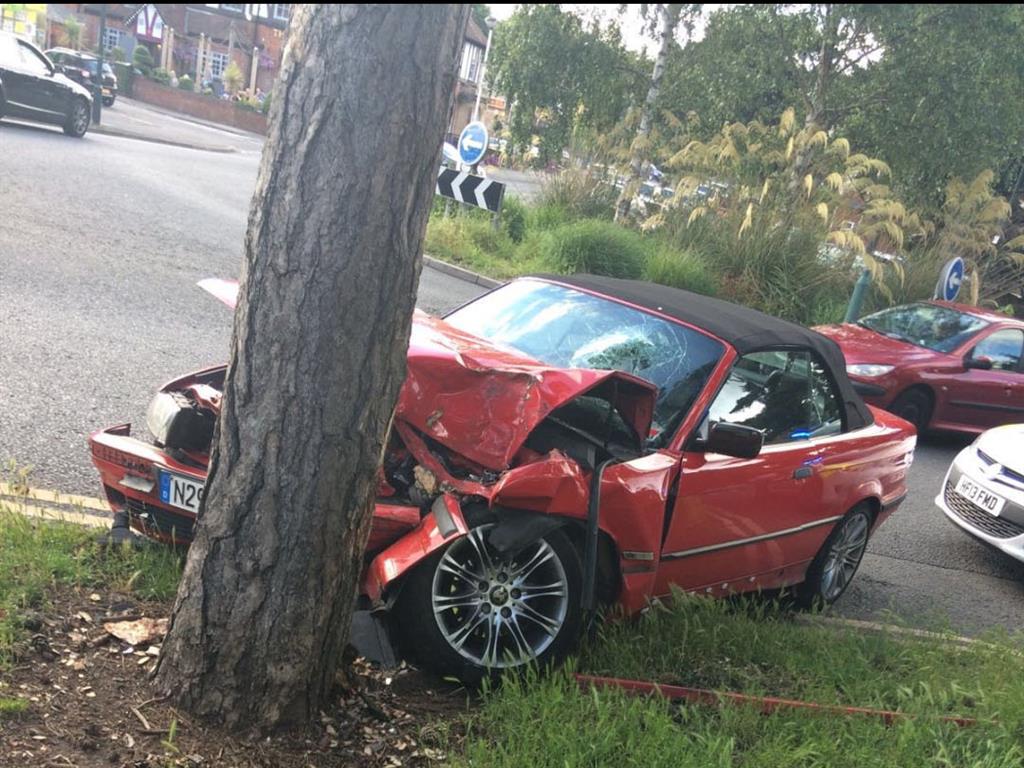 Nick Robinson, defending, said Van Outen had been ‘idiotic, dangerous and selfish’. He added: ‘He was quite smitten. He was attempting to show off to try and impress her.’

Builder Van Outen of Havant, Hampshire, was jailed for two years and banned from the roads for four years after admitting a string of motoring offences including causing serious injury by dangerous driving.