A LAWYER has become the first black person appointed to an organisation linked to the development of Britain’s slave trade.

Marti Burgess said she has joined the Society of Merchant Venturers in Bristol to help ‘more effectively’ support black, Asian and minority ethnic communities in the city.

She said it ‘took some time’ to decide she wanted to join, but it was a ‘step in the right direction’.

The society is thought to have been established in the 13th century and helped to foster the city’s part in the slave trade in the 17th century but is now a charitable organisation. It says it shares ‘a collective sense of responsibility to work with and support local people and communities’.

It currently has more than 70 members, who are chosen from the wider Bristol area.

Caroline Duckworth, treasurer of the society, said the organisation was ‘very different’ to when it was established centuries ago. She went on: ‘Whilst we recognise that the society is not yet as diverse as it should be, we are moving in the right direction.’ 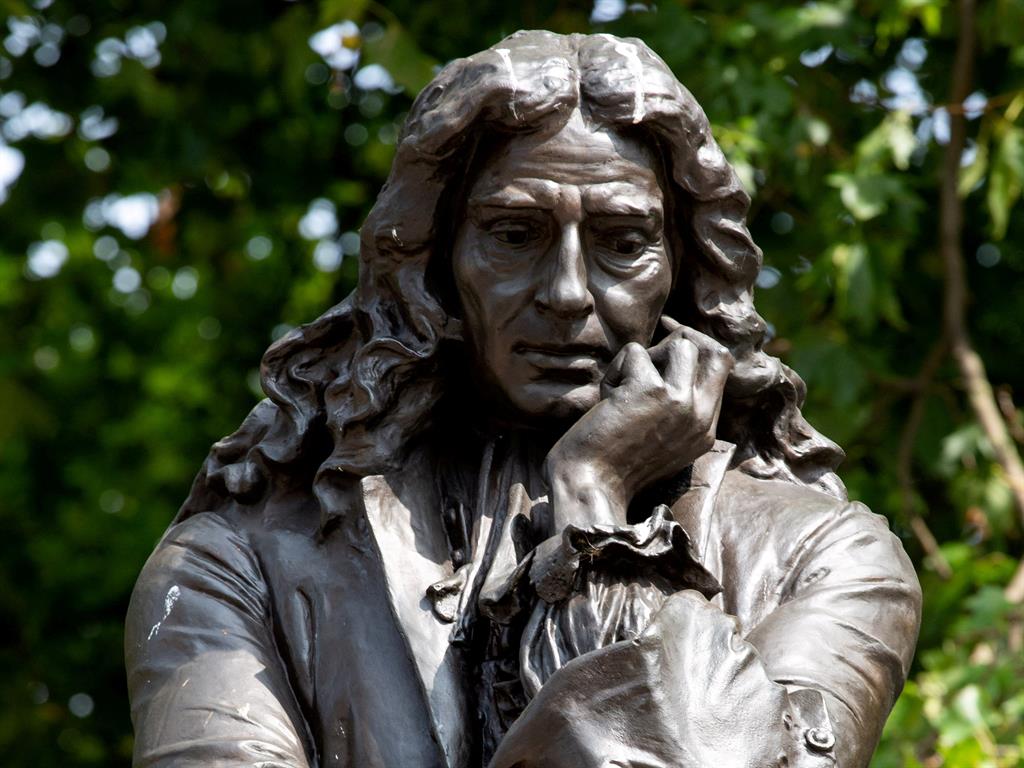 Bristol was heavily involved in the slave trade and was the leading port at one stage, say historians. Profits from the trade are still evident in many city buildings and there is a statue of slave trader Edward Colston (pictured).