IT’S Kylie calling, Madge… The pop princess is ready and raring to go when it comes to performing with her teenage idol Madonna — if someone can write the pair the ultimate duet track.

Kylie says the only thing holding the pop royals back from teaming up in the studio is the risk of putting out something mediocre. The pair have been going toe-to-toe at the top of the charts for four decades, but Kylie says Queen of Pop Madge, 62, is no rival.

In fact, Kylie says she’s been a ‘Madonna maniac’ since the ’80s. 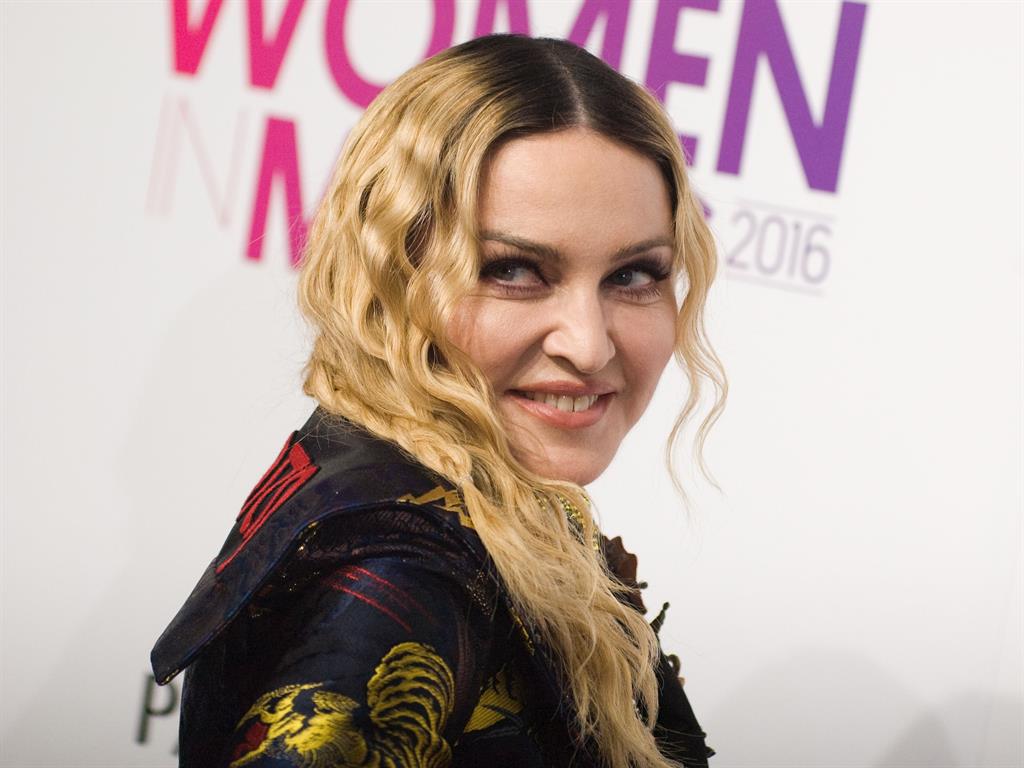 On the prospect of the chart-topping pair teaming up, Kylie spilled: ‘I am as curious as the fans are. It would be amazing.’ Explaining what is holding her and the Material Girl back, she added: ‘The hard part is to get the right song and the right moment.’

Conscious of pop fans’ high expectations, she said: ‘Maybe any moment is the right moment… but the right song? One that’s in people’s imagination, mine included, because don’t forget I was a 14-year-old Madonna maniac. I was that kid.’

And while the day the pair record a duet may or may never come, Kylie is putting out the feelers to team up with some of her pop successors.

She says there are ‘so many’ people she wants to get in the studio with.

‘Miley (Cyrus) is absolutely smashing it right now. I am such a big fan of Gaga. Her talent is phenomenal. She has done some cute things recently by urging people to vote in America. There are so many facets to her. The list would go on and on.’