HOLD on to your rubber chickens, folks — demonic clown Pennywise is back to terrorise Derry residents in the sequel to the hit horror film.

Based on the same Stephen King novel, this picks up the story 27 years after the group of Maine teens defeated what they call It. They’ve vowed to reunite if It returns so when Mike (now played by Isaiah Mustafa) phones, asking everyone to come home, they all panic despite only vaguely recalling the events of that long-ago summer.

A fine cast assembles to play the grown-up gang. Richie (Bill Hader) is now a famous comedian, Beverly (Jessica Chastain) runs a designer label, Ben (Jay Ryan) is a successful architect and King avatar Bill (James McAvoy) is a well-known author. It would seem that clown-induced childhood trauma can be quite the route to fame and fortune — although Mike is a Derry librarian, hypochondriac Eddie (James Ransone) is in risk assessment and Stan (Andy Bean) is a case of career unknown.

With It (played once more by Bill Skarsgård) slaughtering locals again, the friends reluctantly return to Derry to take part in a ritual that will expel him once and for all (unless there’s an It 3, of course).

The goal isn’t desperately gripping: we’re only given brief glimpses of the carnage Pennywise is causing and, once again, the showdown is the least interesting thing about the movie. The idea of using each person’s greatest fear worked better in 1990’s Flatliners and while some violent episodes are scary in isolation, they’re threaded together at a leisurely pace (this is a whopping two hours 49 minutes long).

This is more involving when it comes to character and Stranger Things-flavoured nostalgia — the kids from the first movie appear in flashback and the dynamic between the adults is involving, with Chastain on particularly strong form. Hader, meanwhile, provides the humour, plus there are plenty of in-jokes for Stephen King fans.

It’s fun watching a group of talented actors play the grown-up versions of the kids but when it comes to the horror, it’s a case of more of the same.

It’s good but predictable — go for the cast, stay for the nostalgia

BASED on a true story about a French LGBT+ water polo team out to compete at the Gay Games in Croatia, as sports movies go this one’s admittedly niche. However, Les Crevettes Pailletées, as it’s known in France, is so wildly entertaining it wins you over.

After making a homophobic slur on live TV, 33-year-old swimmer Matthias (Nicolas Gob) can kiss goodbye to his Olympic dreams. But the authorities offer him one last shot at redemption: coaching The Shiny Shrimps, aka ‘the worst team in gay sporting history’. Hmm, wonder how this one will play out. Yes, the journey is predictable, the humour penile and the characters within the team embarrassingly one-dimensional — the slut, the trans woman, the bitter old queen, the one with the tragic medical secret etc. However, you end up caring about them thanks to the endearing cast.

Though energetically directed, the humour can feel borderline non-acceptable. But that’s the point. ‘Are we allowed to say that?’ a shocked Matthias asks as the Shrimps outrageously sledge a rival team of lesbians. ‘We are, you’re not,’ he’s told. ‘It’s called “minority privilege”.’ LARUSHKA IVAN-ZADEH 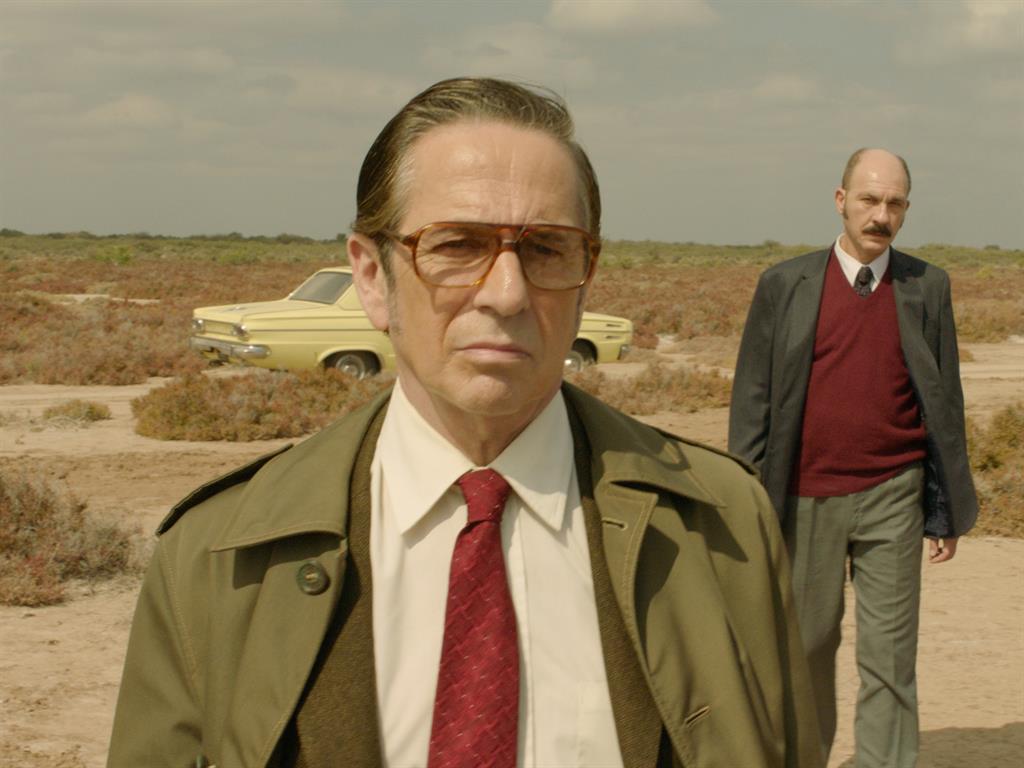 From the director of feelgood hit Dangal, this Bollywood rom/dramedy follows a group of middle-aged ex-college pals ‘on a journey which is hilarious yet so true’ according to its publicity blurb.

A Minuscule Adventure (U) 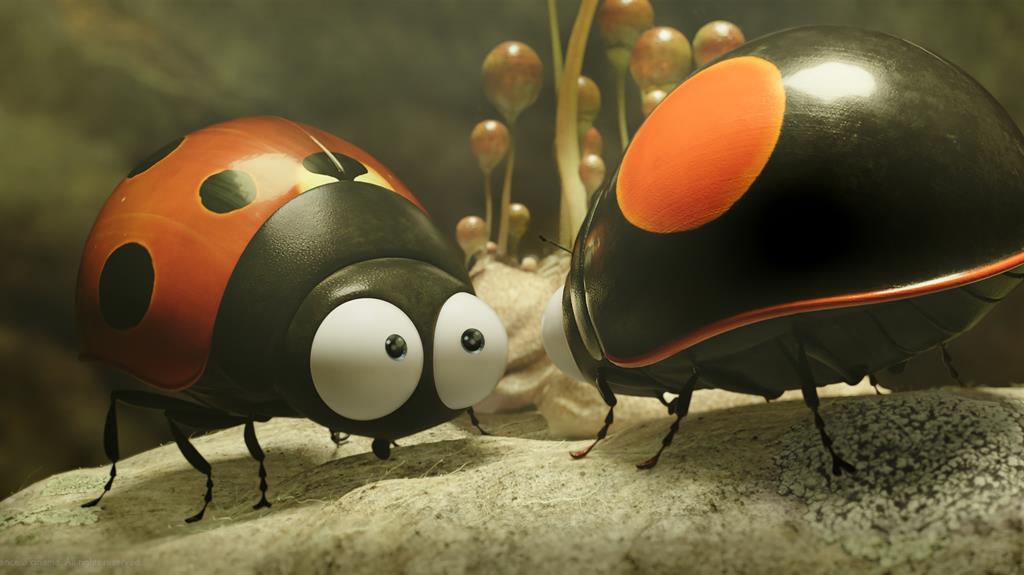 Cute follow-up to the equally dialogue-free animated mini-smash of 2013. Think A Bug’s Life but French.