THE eternally elegant Catherine Deneuve has been in so many films even she has lost count, though we reckon the number stands at more than 80. And some of the French actress’s finest work has been her most recent. Here, in The Truth, the 76-year-old plays an ageing movie star with hand-rubbing glee in what is an otherwise melancholic mother-daughter drama.

She’s Fabienne Dangeville, a cinematic legend who strives to grab back the spotlight with the publication of her memoirs. It also provides a welcome escape from Memories Of My Mother, the lowbrow sci-fi flick she’s shooting, in which she reluctantly plays the daughter of a hot, young starlet (Manon Clavel) who, thanks to futuristic technology, never ages.

However, Fabienne’s autobiography, in which she paints herself as the perfect mother, angers her neglected daughter Lumir (Juliette Binoche), who is visiting from New York with her boozy actor husband (Ethan Hawke) and their adorable little girl (Clémentine Grenier). The fur flies. Or rather, it doesn’t.

After all, this is the latest film from Hirokazu Kore-eda (you may have seen his 2018 Palme d’Or winner, Shoplifters), a director known for his slow, non-judgmental portraits of family life.

The Truth marks Kore-eda’s first feature made outside Japan. And though it can’t help but appear ever so French, particularly with Binoche and Deneuve as leads, beneath that frosty, chic Parisian exterior his fans will recognise an unmistakably Kore-eda-type film. Richly textured and subtle, his work is such that you either tune into its wavelength or find it a turn-off. Emotions are sublimated, audience catharsis denied.

There’s wry humour, deliciously spiky exchanges and wistful tenderness but it’s more about the slow accretion of moments than all-out weepiness. Mommie Dearest this ain’t — though that’s a great double bill for anyone self-isolating, given The Truth is also simultaneously available through Curzon On Demand from this Friday. 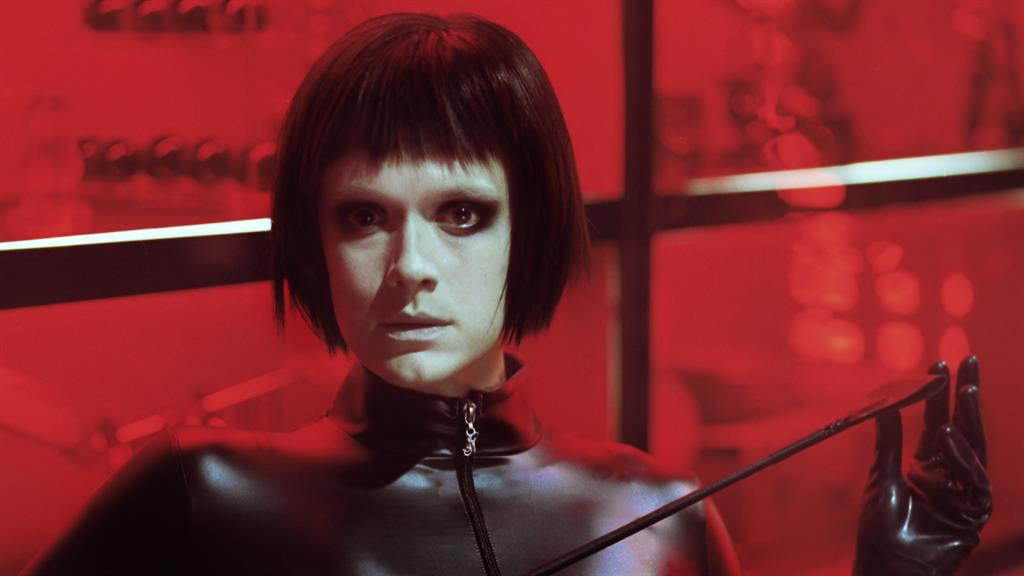 There are many ways of working through grief, though few involve wearing a bag over your head and a dog lead.

The lead characters are interesting and the script contains some very Finnish flashes of humour — Juha undergoes a psychiatric test to check if ‘all your Moomins are in the valley’. 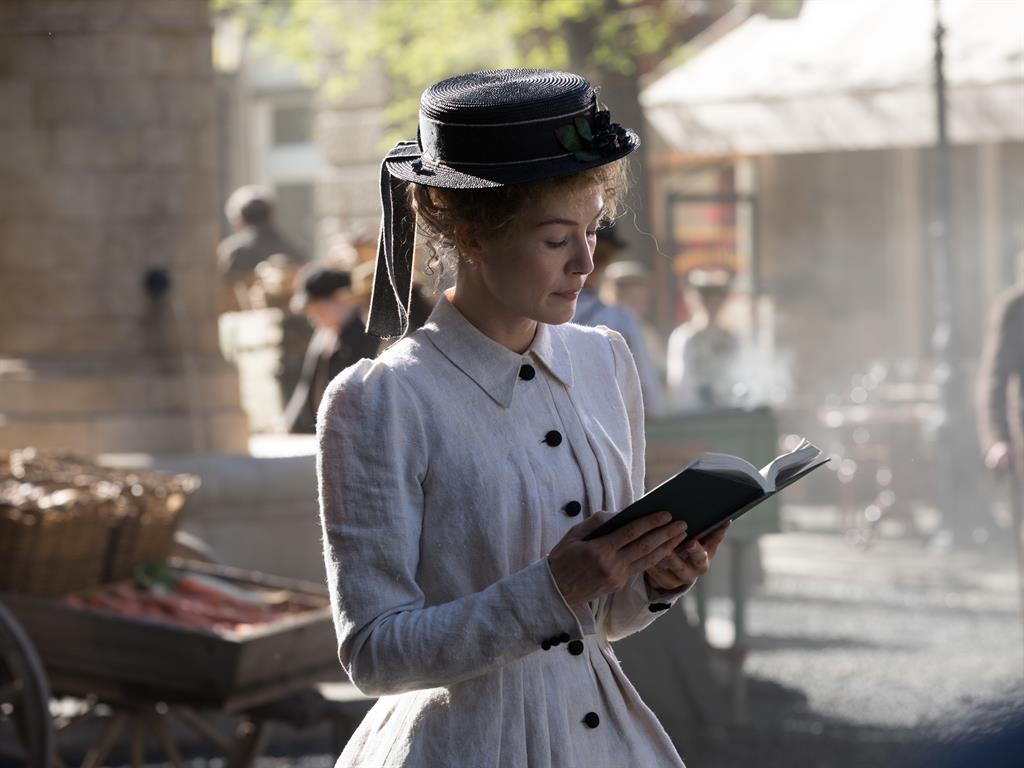 ANOTHER week, another biopic about an inspirational female historical figure. Marie Curie is, of course, a household name, even if few of us could say exactly what she won her two Nobel Prizes for. Here, Rosamund Pike (thankfully not sporting a dodgy foreign accent) brings this unapologetically difficult woman to life.

A Polish immigrant in France, Curie fought the prejudice of the scornful male scientific establishment with the help of her French physicist husband, Pierre (Sam Riley), to discover a new element: radium. ‘The ripples of this are beyond your control,’ warns a fellow boffin. Cue flash-forwards to the Chernobyl disaster and bombing of Hiroshima, as well as children’s cancer wards, to show how radioactivity became both a good and bad thing.

The elliptical storytelling is full of fascinating details but is massively uneven. Pike (pictured) relishes the challenge of playing Curie from age 24 to her death (seemingly caused by terrible prosthetics) in 1934 at the age of 67. However, Marjane Satrapi’s misdirected direction could really have done with more of the scientist’s own vigorous drive.