YOUNGER millennials will know her as Nanny McPhee or Professor Trelawney from the Harry Potter movies. But in the 1990s, Dame Emma Thompson was an Oscars regular, winning best actress for Howard’s End in 1993 before being nominated for The Remains Of The Day the year after. The Children Act heralds her welcome return to full thespian form.

Thompson is High Court Judge Fiona Maye, who imperiously presides over urgent family cases brought under the 1989 Children Act. She is able to adjudicate wisely when it comes to whether, say, a pair of conjoined twins should remain attached, as their parents wish (which means both will die), or be separated (so one may live).

Meanwhile, her own domestic life is gently falling apart. Her loving but neglected husband (an irresistible Stanley Tucci stuck with the ‘traditional movie wife’ role) has just announced, ‘I think I want to have an affair’ and they haven’t addressed the childlessness both are feeling.

Enter Adam (Dunkirk’s Fionn Whitehead), a poetically pale Jehovah’s Witness with leukaemia. Aged 17 and therefore a child in the eyes of the law, his parents are refusing a life-saving blood transfusion, much to the exasperation of his doctors. Fiona, reeling from her husband’s declaration, takes an interest in Adam’s case and, following her ruling, he takes an unusual interest in her…

Adapted by Ian McEwan (Atonement) from his own novel and directed by British theatre legend Sir Richard Eyre (Notes On A Scandal), this is an undoubtedly classy piece of work rich with complexity. However, the four stars given here are ultimately earned by Dame Emma. Her trademark dry humour, intelligence and rueful concern are always a joy but this is a remarkable, luminously eloquent performance. The situation Fiona finds herself in with Adam bears an ‘only in fiction’ implausibility but you come out of The Children Act with two truths — Thompson deserves another best actress nomination and you will want to marry Stanley Tucci.

Spike Lee roars back to form with his best film in ages. This 1970s-set drama tells of real-life black cop Ron Stallworth (John David Washington, just as charismatic as dad Denzel), who infiltrates a Colorado branch of the white supremacist Ku Klux Klan to investigate it for potential terrorist activity. Conducting this deception over the phone, Stallworth then uses a proxy — fellow cop Flip Zimmerman (Adam Driver) — to fool the racist collective in person.

As funny as it is jaw-dropping, it even sees Lee craftily borrow from the Blaxploitation films of the era. At one point Ron and Patrice, the student activist he’s dating (Laura Harrier), discuss the merits of Shaft and Super Fly. Yet Lee drives the story with all the pacing and fluidity of a thriller, fuelled by the same smart blend of comedy and anger that powered early movies like Do The Right Thing.

Featuring impressive support from Topher Grace as David Duke, the Grand Wizard of the KKK, who despite his smarts gets duped by Stallworth, this sees Lee at his most accessible since 2006 heist movie Inside Man.

The real killer moment comes at the end. In a gut-punch finale, he brings his film bang up to date by cutting in shocking footage from last year’s racial hatred attacks in Charlottesville. Furious and utterly relevant. JAMES MOTTRAM

The Spy Who Dumped Me

Mila Kunis and Kate McKinnon are accidental spies in this female-led feelgood comedy. After discovering her ex (Justin Theroux) is a CIA agent, cashier Audrey (Kunis) goes on a mission to Vienna with her outspoken friend Morgan (McKinnon). Ghostbusters star McKinnon then amps up the offbeat buddy humour to terrific effect: think a younger, dirtier version of Sandra Bullock and Melissa McCarthy in The Heat.

Sure, there are handsome male spies, a standard crime plot and disposable comedy violence but this is mostly about two mates who are thrown into crazy, genuinely funny situations — and their hilarious banter actually feels real. One comical sequence sees them trying to avoid torture by proving they can’t lie and sharing crushingly specific quick-fire truths about each other, covering everything from Minion sex dreams to orgasms on antidepressants.

Directed by Susanna Fogel, this wears its post-#MeToo credentials with pride and includes Morgan being awestruck by her feminist chief, Gillian Anderson. ‘You’re the boss and you have not sacrificed one ounce of femininity,’ says Morgan. ‘I’m sorry, I have so much respect for you, it’s circled around to objectification.’

Unlike Anderson, this may not have it all but it’s another step forward and a fun night out. ANNA SMITH 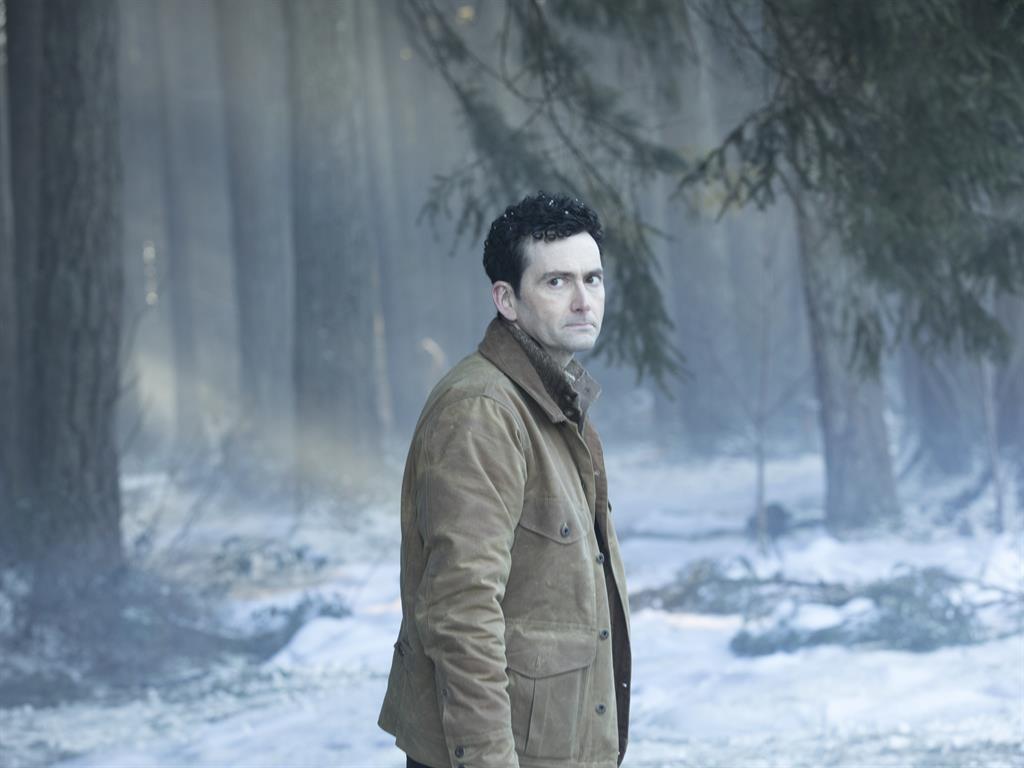 David Tennant (above) plays a homicidal maniac in this eccentric thriller about two small-time crooks who pick the wrong mark.

This otherwise classic boy-and-dog tale ups the ante by making Fido a wolf. Kodi Smit-McPhee (The Road) is the Ice Age hunter who forms an unlikely bond.

Supernatural horror starring the titular bogeyman and internet meme. The US film reviews have not been complimentary. 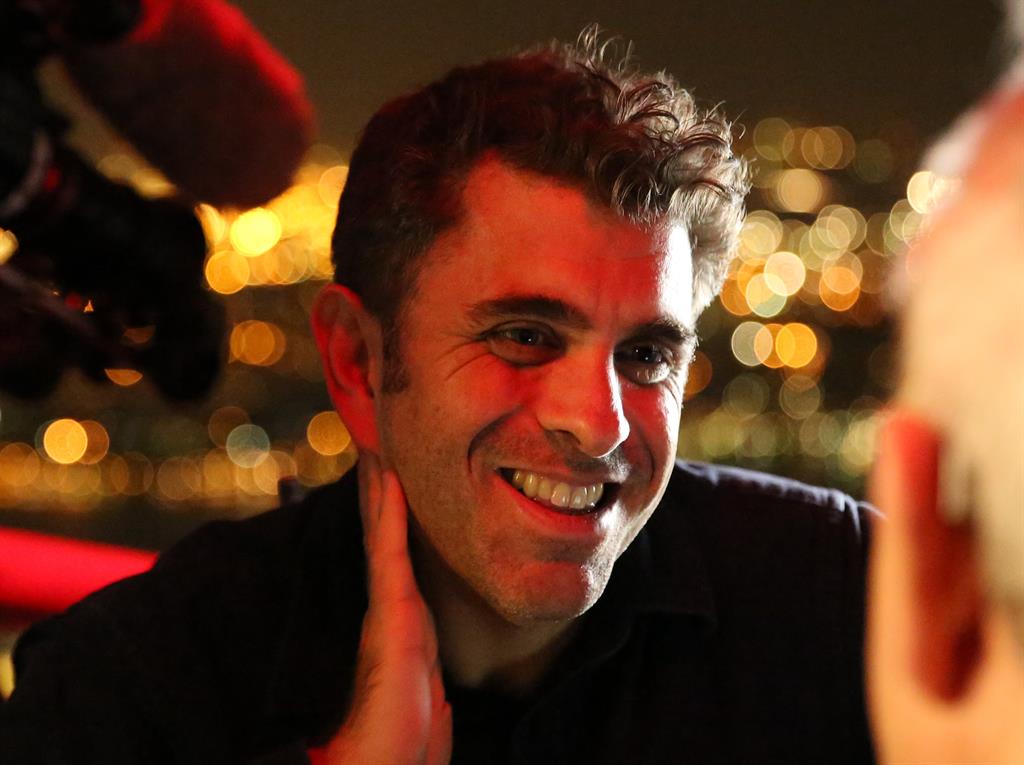 Award-winning film-maker Eugene Jarecki (above, The House I Live In, Why We Fight) takes Elvis Presley’s 1963 Rolls-Royce on a road trip out of the backside of the American Dream. Alec Baldwin, Ashton Kutcher, Chuck D and Mike Myers are among the randoms hopping aboard.