THE Theory Of Everything’s co-stars Eddie Redmayne and Felicity Jones reunite to decent, though not Oscar-worthy, effect in another British movie based on boundary-pushing science. This time with balloons.

And yes, Redmayne has once again been hit with the boffin stick. He’s James Glaisher, a nerdy Victorian meteorologist, obsessed with clouds and air currents and stuff, who gets scoffed at by rooms of mutton-chopped gentleman scientists for his maverick thoughts about snow.

Meantime Felicity Jones draws the ‘fun’ straw as Amelia Wren, a daredevil hot-air balloon pilot who wears her bravery like a force field.

‘I believe the weather can be predicted!’ declares Glaisher with a wild-eyed zeal that fails to get one’s pulses racing. Weather forecasting! Exciting! Not. Luckily, your nervous system could do with the occasional breather in an edge-of-your-seat survival spectacular, wherein this unlikely pair team up in an attempt to fly higher than anyone in the history of the world, which in 1862, means more than 23,000ft.

The Aeronauts is an Amazon release but it would be a travesty to experience this on Prime. And, in IMAX, it’s gasp-inducing. The opening vertiginous shots of Victorian London already had my stomach lurching. By the time Wren and Glaisher are bobbing beneath the stars in what’s basically a basket tied up with string, it was routinely tipping down to my toes.

A stirring girls’ own adventure where Jones is empowered by tragedy while Redmayne is bookish and bashful, it’s a let-down to find out that Wren didn’t exist. She’s a gender-swap stand-in for Glaisher’s actual co-aeronaut Henry Coxwell. Which may explain why the duo’s chemistry is left dangling like a tree-caught parachute.

The story remains earthbound. All the non-balloon-based flashbacks amount to mere distraction from all the thrilling, about-to-plummet-to-certain-death bits.

Breathtaking balloon heroics make this movie one you need to catch on the big screen.

The hero’s name is pronounced ‘Loose’, but it’s the actor playing him who’s on everyone’s lips right now — Kelvin Harrison Jr. The rising star of the upcoming Waves (which is getting huge film industry buzz), Harrison is thrilling to watch here as enigmatic 17-year-old Luce Edgar, a model student at his Virginian high school.

The teenager was a child soldier in Eritrea until he was adopted by white liberal middle-class parents (Naomi Watts and Tim Roth) who renamed him ‘Luce’ and raised him to be a college high-flyer. And everyone worships Luce, except his history teacher (Octavia Spencer), who suspects that Luce’s violent past has not entirely left him.

Who is Luce? That’s the question at the heart of this incendiary mystery drama that persistently asks complex questions about white privilege and the power of self-definition — yet stalwartly refuses to answer them. Based on JC Lee’s play, the script can be airless and contrived but you’ll certainly be chewing the themes over long after the credits roll. 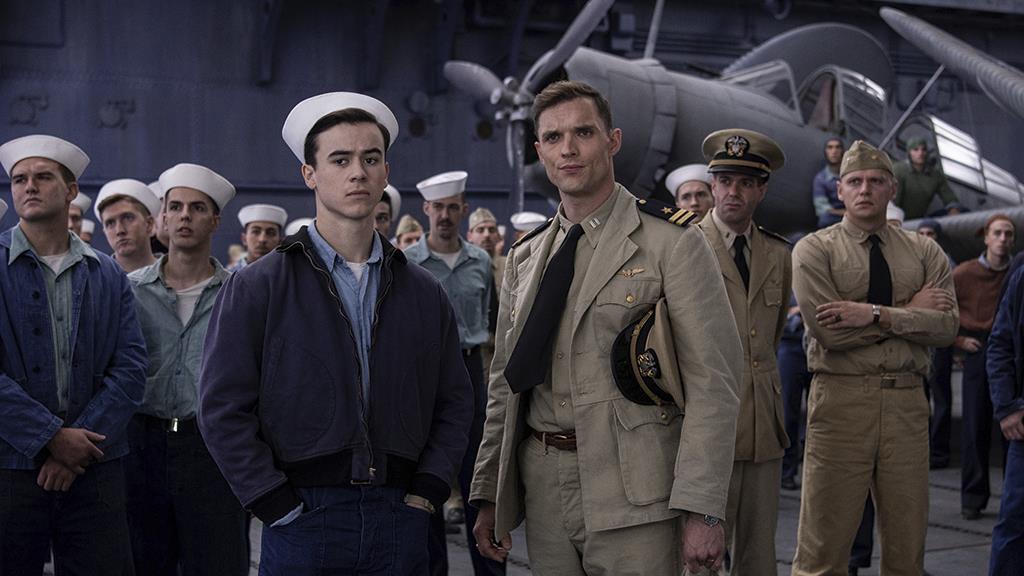 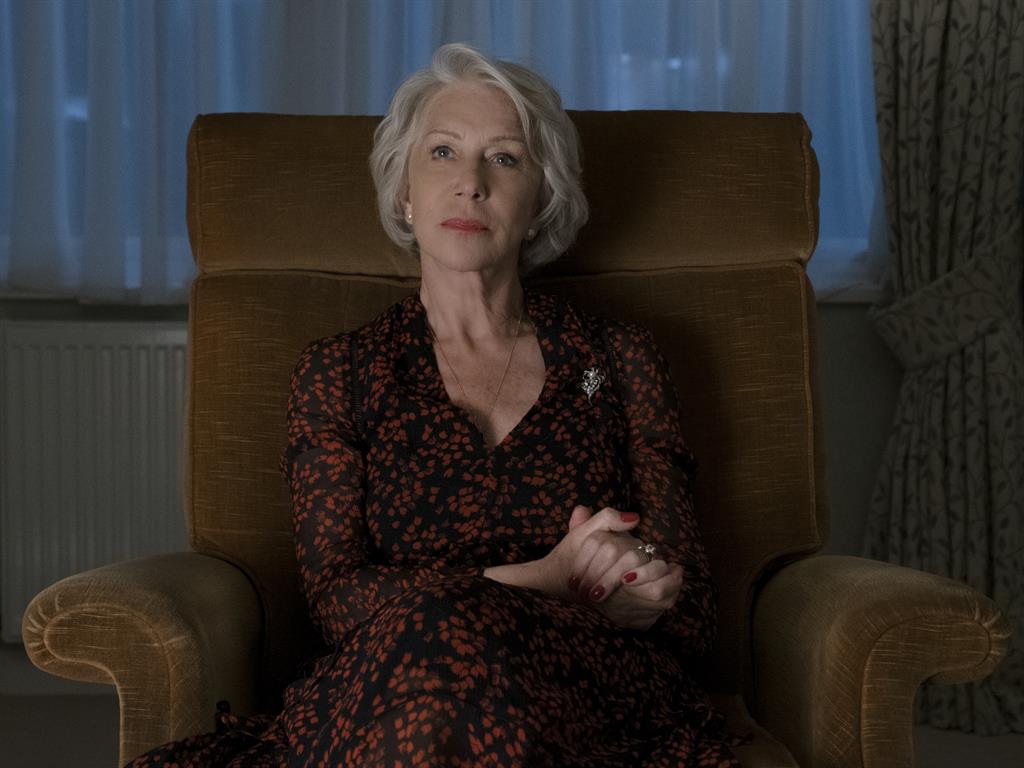 Dame Helen Mirren and Sir Ian McKellen — that’s all you need to know really, isn’t it? These thespian treasures are as twinkly as ever in this dark and twisty hustler’s tale where all is not what it seems. 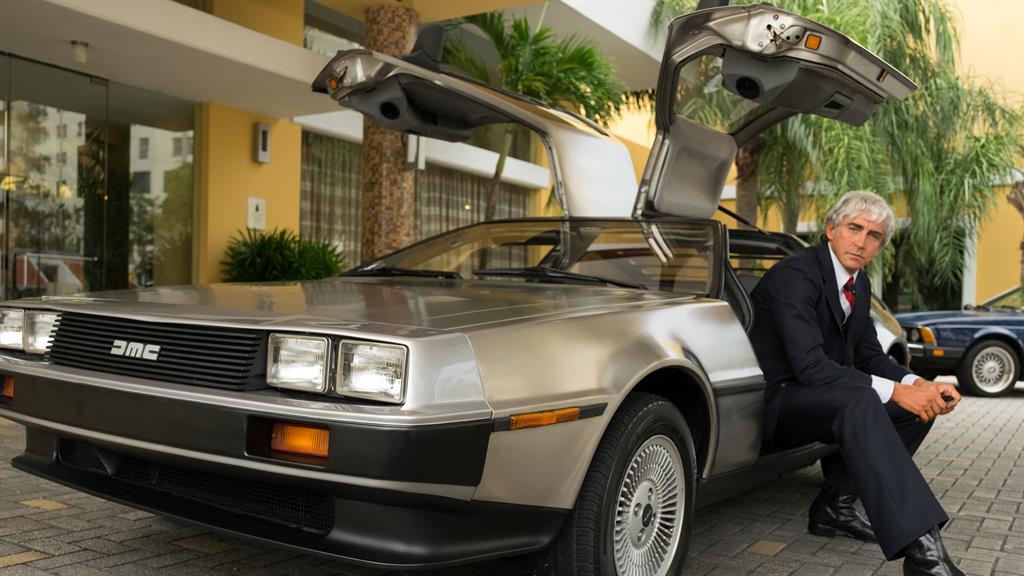 Oddball comedy-drama about the downfall of maverick 1970s engineer John DeLorean (Lee Pace), whose greatest legacy is creating the car that bears his surname and resurfaced in the Back To The Future. Unfortunately, this film isn’t about that.