Sorry To Bother You

MARMITE alert! You’ll either love this debut comedy so much you’ll want to eat it for breakfast, lunch and tea or you’ll loathe it. Either way, it’s seriously out there.

In an alternate present-day version of Oakland resides our hero Cassius (a star-making turn by Lakeith Stanfield), a bumbling twentysomething African-American who lives in a garage owned by his uncle (Terry Crews). Cassius is struggling to make a living as a telemarketer (hence the ‘sorry to bother you…’) until an old-timer at the next cubicle (Lethal Weapon’s Danny Glover) advises him to ‘use your white voice’.

Thanks to his new ‘white voice’ (hilariously voiced by David Cross), Cassius soon zooms up the cold-calling corporate ladder to the approval of his eccentric, coke-snorting boss (Armie Hammer) — but the disapproval of his performance artist girlfriend (Tessa Thompson). When Cassius gets the keys to the executive bathroom, he uncovers a secret weirder than anything he could possibly imagine.

Brilliantly realised by rapper turned writer/director Boots Riley, this is hands down the year’s most exciting debut. A bit like Being John Malkovich meets Get Out, it’s the movie where Spike Lee meets Spike Jonze — but the voice is all Riley’s. Confident, fresh and funny, it’s a creative project that’s not only got plenty to say about slavery — wage and otherwise — but has invented a unique way to say it.

All could have gone wildly off the rails, however, if it wasn’t for the leading man. Stanfield effortlessly negotiates the crazy tone, engaging you so fully you want to marry him. It’s a match made in movie heaven and this is one of the standout films of the year.

This year’s Get Out. Suck it and see.

The Old Man & The Gun

Robert Redford’s last film… or is it? The 82-year-old legend announced, then swiftly unannounced, his retirement this year but if he’d stuck to his guns, this role might just have snagged him a final Golden Globe nomination.

Based on a ‘mostly true’ story, The Old Man & The Gun casts the former Sundance Kid as nattily dressed con man Forrest Tucker, whose modus operandi was to walk into a bank, politely ask the cashier to give him the money and saunter out. ‘He was sort of a gentleman’, they would explain.

Essentially a love letter to Redford’s own screen career, it helps if you share his twinkle-eyed nostalgia for roguish criminals. With its sedately paced car chases and soft jazz soundtrack, it’s another muted, minimalist offering from director David Lowery, who casts Casey Affleck as the detective mildly interested in snaring Forrest and his ‘Over-The-Hill gang’ (Danny Glover and Tom Waits). Sissy Spacek, meanwhile, is lovely as Redford’s love interest and Elisabeth Moss pops up at the 55-minute mark to keep you from nodding off.

Aged only 14, a poor white boy called Rick (newcomer Richie Merritt, right) from Detroit became the FBI’s youngest informer when two agents (Jennifer Jason Leigh and Brian Tyree Henry) set him up to deal crack with a supply of FBI-issued cocaine. Three years later he was given a life sentence for dealing after the FBI washed their hands of him. Rick was only released on parole in 2017, aged 47.

It’s an incredible true story but less so a film. In large part that’s due to Merritt’s weirdly blank and passive turn as Rick — which, given it’s the lad’s movie debut, is surely more the fault of director Yann Demange (’71) — and the fact every single character is a shifty low life.

Thought-provoking points about racial injustice are raised, only to be sketched over by the script. Still, where White Boy Rick hooks you in is as a family drama. Rising Brit star Bel Powley (The Informer) puts in another fearless turn as Rick’s junkie sister, while Matthew McConaughey, as their gun-dealing dad, looks set to add a best supporting actor Academy Award notch to his belt. 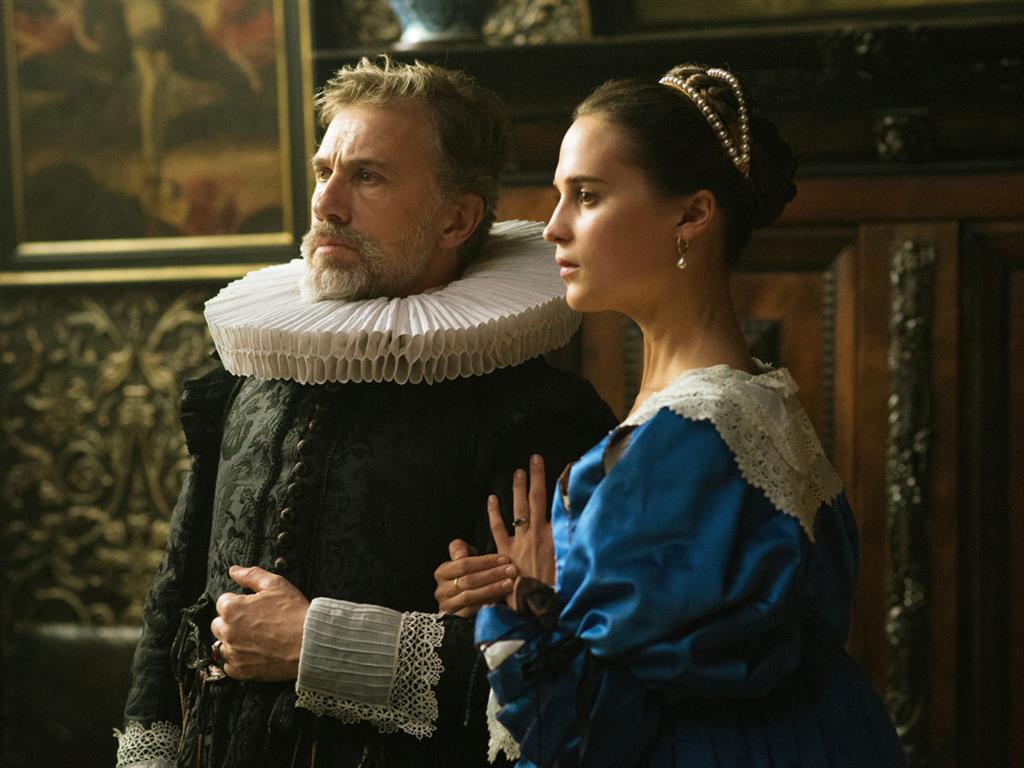 The Oscar-winning star of The Artist, Jean Dujardin, leaps back on to British screens with this rollicking French imposters comedy. It’s 1809 and Dujardin is a suave French captain who woos a young girl, only to be called off to war. Or is he? Mélanie Laurent co-stars as his nemesis.

The Snowman And The Snowdog (U) 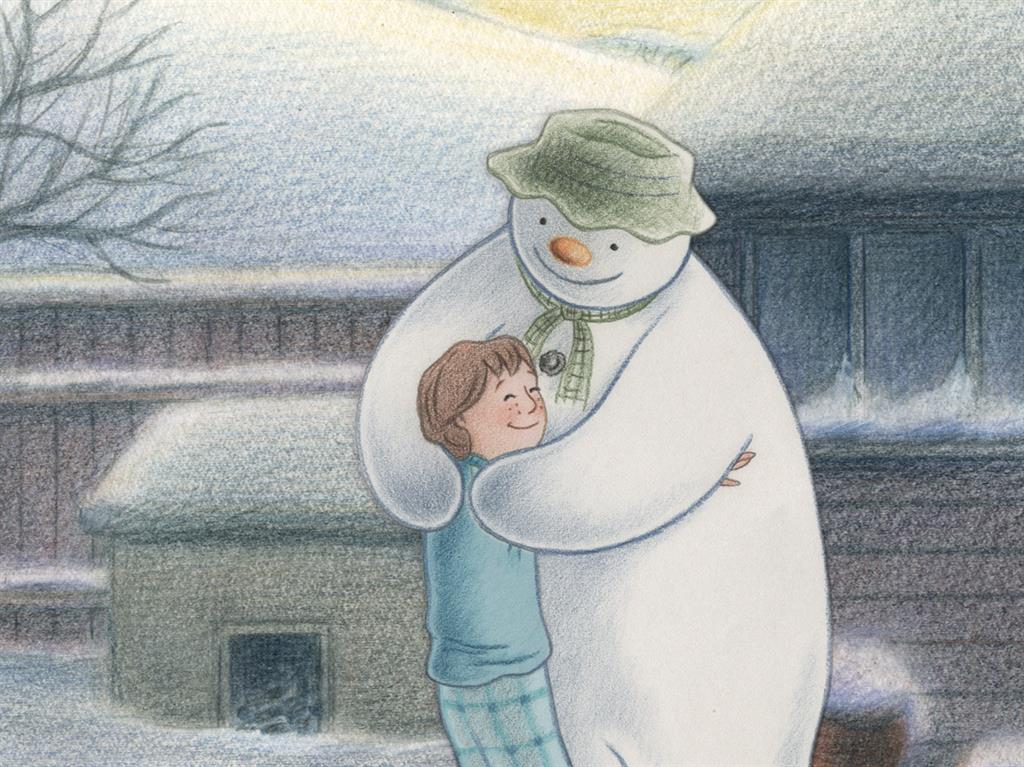 Stuck for something to do with your kids — or someone else’s — this weekend? Stick them in front of this touching animated classic of a boy and his snowman chum that’s getting a festive reissue in Vue cinemas to celebrate the 40th anniversary of Raymond Briggs’ original picture-book classic. You’ll be Aled Jones-ing it for the next 24 hours.