Hunger Games star Sam Claflin is Philip, a sheltered young man who inherits a country estate when his cousin, Ambrose, dies. Philip is convinced that Ambrose’s widow, Rachel, is a scheming gold-digger but when she arrives for a visit, her glamour and sophistication completely disarm him. Soon, Philip is hanging on her every word and making impetuous decisions. Is he right to trust Rachel or is he being conned? Is she a woman of the world or a heartless harlot?

It’s such questions that keep the tension going in this gripping story, along with sharp dialogue and a tremendous performance from Weisz, who captures the spirit of the enigmatic Rachel. This is a sophisticated society lady who sets tongues wagging way before she even arrives. Heavens, she’s even half-Italian! With her seductive allure yet impeccable manners, Rachel charms and confuses almost everyone in equal measure — and that includes the audience.

Who you choose to side with is half the fun, and your loyalties are likely to shift back and forth as the mystery unfolds. Concerned characters include Louise (Holliday Grainger), the childhood friend holding a torch for Philip, and her father (Iain Glen).

The book was last made into a film in 1952, a version which starred Olivia de Havilland and Richard Burton. While it may be increasingly hard for modern audiences to relate to such a sexually naive fellow, Claflin does a good job at conveying his obsessive crush, which reaches darkly amusing levels. And like Du Maurier’s 1951 novel, the film’s key themes — suspicion, gender dynamics and female sexual liberation — will never go out of fashion. Anna Smith

Norman: The Moderate Rise And Tragic Fall Of A New York Fixer 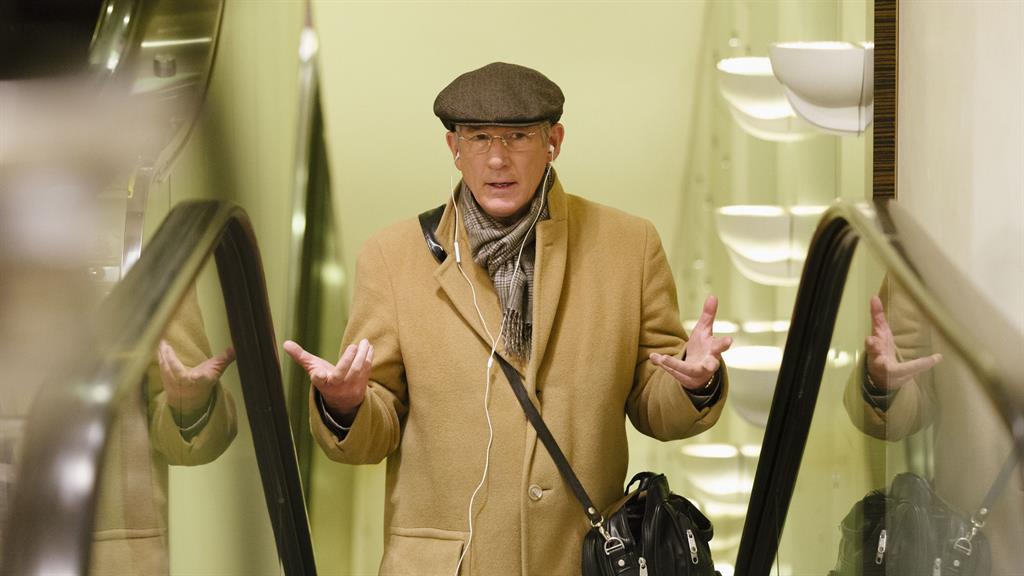 RICHARD GERE is having ‘a moment’. Just when it looked like tangoing with J-Lo in Shall We Dance? would be the defining role of his post-Chicago era, the silver fox was Golden Globe-nominated for thriller Arbitrage, a turn he tops here.

He is wonderful as Norman, a desperate and delusional power broker who finally backs the right horse when he splurges on a pricey gift for a stranger who becomes Israel’s prime minister.

Gere’s tender performance is supported by Steve Buscemi, Michael Sheen and Charlotte Gainsbourg in a whimsical character study that has you pondering the price of friendship. 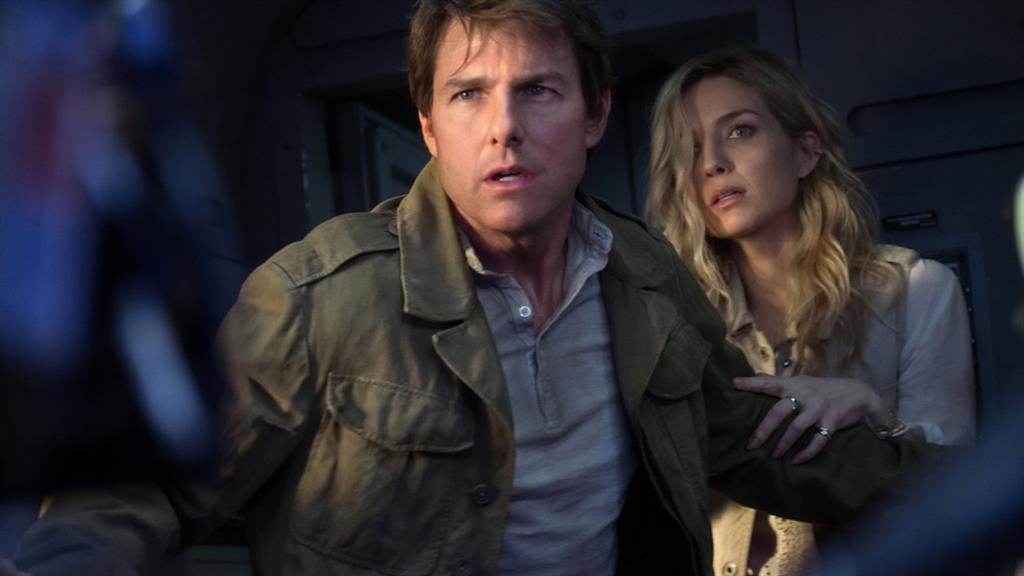 We’d love to tell you what we thought of the new Tom Cruise blockbuster that co-stars Annabelle Wallis but we’d be sent to the naughty step if we did — there’s a global embargo slapped on it until 5pm today.

The Mummy is meant to launch the ‘Dark Universe’ series, which aims to resurrect classic monsters such as Frankenstein and Jekyll And Hyde from the Universal vaults.

But is this the start of a thrilling new franchise? Or will it kill it off at birth?