IT’S being called the decade’s most brutal film shoot. For nine weeks a largely non-professional teen cast were taken 14,000ft up to a breath-catchingly sublime yet dangerously remote Colombian mountaintop. There was no phone reception and barely enough oxygen. Everyone fell sick and everybody cried. Obviously, that’s not enough to make Monos a masterpiece, but it does help give this London Film Festival winner the visceral intensity of a fever-dream.

Shot with hallucinogenic power, its Lord Of The Flies-style scenario sees a group of teen soldiers, known only by nicknames such as Rambo, Smurf and Boom-Boom, tasked with guarding two hostages: an American ‘doctora’ (Julianne Nicholson) and a cow. If they fail, the consequences will prove fatal.

That director Alejandro Landes grew up during the bloody Colombian civil war is an influence but what wider conflict these androgynous characters are engaged in is never made explicit. No reality exists outside the bubble of their own little conflict, through which they squabble, make out, shoot their AK-47s and take ’shrooms.

Aside from the doctora, the only regularly intruding adult is the messenger, played by ex-real-life guerilla leader Wilson Salazar, who teaches them combat.

Landes wrings tremendous performances from the cast, all unknowns aside from former Disney TV child actor Moisés Arias, who spent four years on Hannah Montana — an extreme training camp in its own right. Meanwhile the soundscape by Mica Levi (Under The Skin, Jackie) imbues this coming-of-age survival thriller with a subcutaneous-level strangeness. Monos is bound to be a fixture on many critics’ Top 10 films of 2019 lists.

MATTHEW McCONAUGHEY is not merely having a ball here but an entire summer festival in yet another transformational role as a paunchy beach poet known as Moondog.

A bit like The Big Lebowski’s The Dude, Moondog has a charmed life with his multimillionaire wife (Isla Fisher) until tragedy strikes and… he still has a charmed life, his motto being: ‘Fun is the f***ing gun, man!’

Jeopardy is as scanty as the swimwear as we freewheel between entertaining encounters with whichever celebrity buddy director Harmony Korine bumped into that week, whether Snoop Dogg, who plays a drug-smuggling R&B singer, or Martin Lawrence, who plays a coke-snorting dolphin fanatic. Indulgent, non-judgmental fun.

Harry Hill at the movies 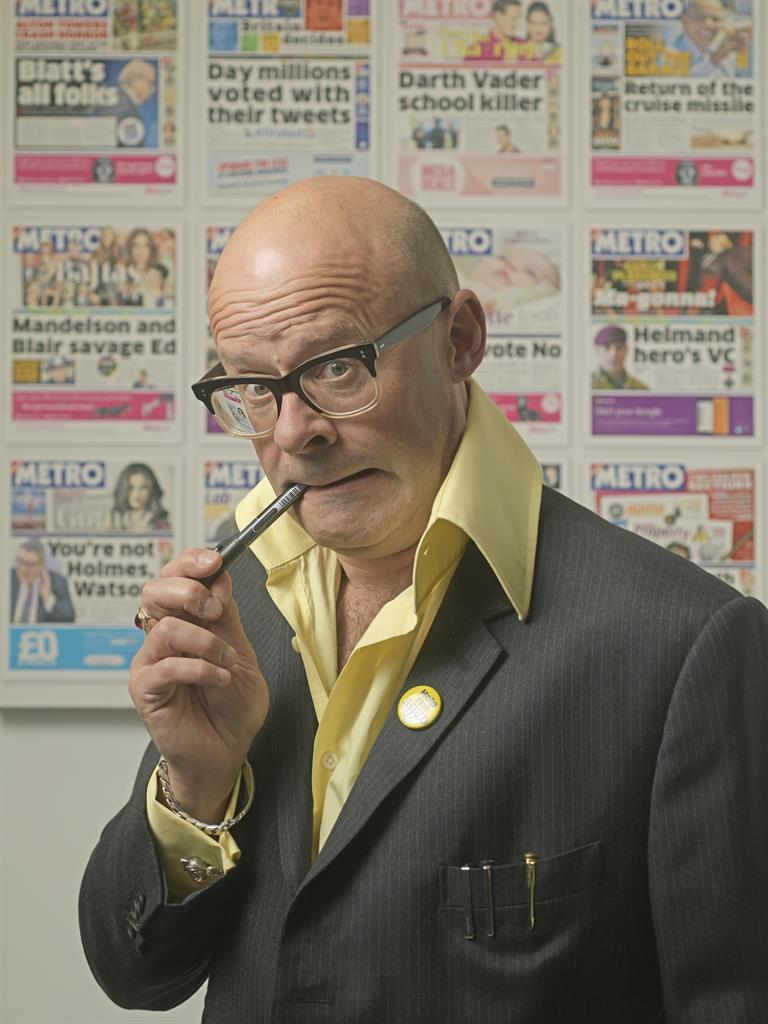 ‘This week the sixth Terminator film is out,’ says this week’s Scene guest editor, ‘but I haven’t seen any of the old ones all the way through. In fact, I’ve not seen any of Arnie’s films but he seems like quite a jolly chap. I like that PPI advert where they’ve got his head on a skateboard.

I saw biopic Judy recently. I’m not particularly aa Judy Garland fan but it’s great if you like London. Renée Zellweger looks a lot like her and does a very good version of her. And there are some great shots where they’ve recreated London in the 1960s. It’s all backstage in theatres and the Talk Of The Town, which is now the Hippodrome again. I like all of that theatre, luvvie stuff and it’s a great, tragic showbiz story. 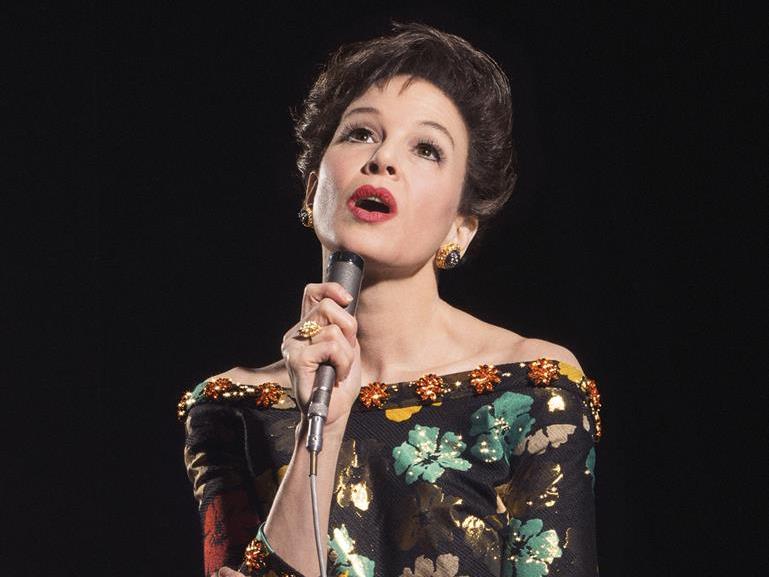 I’m looking forward to the new Scorsese film, The Irishman, because I like mob films. It’s a bloke thing, I think. I have three daughters and obviously my wife is a woman so I have to go and see these things by myself.’