ONE of 2020’s most anticipated releases, this Brit dramedy starring Keira Knightley tells the true-ish backstory of the 1970 Miss World competition. The beauty parade was one of the most watched TV shows on the planet but as the ‘most beautiful girls in the world’ are flown to London, a newly formed Women’s Liberation movement plots to disrupt things with banners, lots of shouting and flour bombs.

Though set in 1970, this dissection of how women are, as one character puts it, ‘trained to be pleasing rather than powerful’ could not be more up to date. Knightley is Sally Alexander, a mature history student and single mum struggling to break the glass ceiling in male academia, while Jessie Buckley is the firebrand activist who lives in a squat. The two form an unlikely friendship to bring down the patriarchy — and that’s just the start.

There’s Gugu Mbatha-Raw as Jennifer Hosten, aka the first Miss Grenada, to remind us of how feminism was the domain of white privilege. There’s Rhys Ifans bringing in welcome laughs as slippery Miss World impresario Eric Morley. There’s Greg Kinnear with his distractingly creepy take on Bob Hope (the show’s host) and Lesley Manville as his wife. Plus there’s Loreece Harrison as the first black Miss South Africa (or ‘Miss Africa South’) allowed to compete by the apartheid regime.

Basically, there are loads of characters, each with a dutifully honoured perspective on the sociocultural significance of what, to 21st-century eyes, seems like an absurd cattle market. And however commendable and interesting that is, it all gets A Bit Much.

Director Philippa Lowthorpe is best known for her telly achievements (Call The Midwife, The Crown) and you do so wish this had been a miniseries. Instead we barely get to know these women, while screenwriters Gaby Chiappe and Rebecca Frayn’s script slightly reminds you of a school history essay: ‘On the one hand… on the other hand… conclusion.’

Miss World gets a going-over in this rousing feminist Britcom. 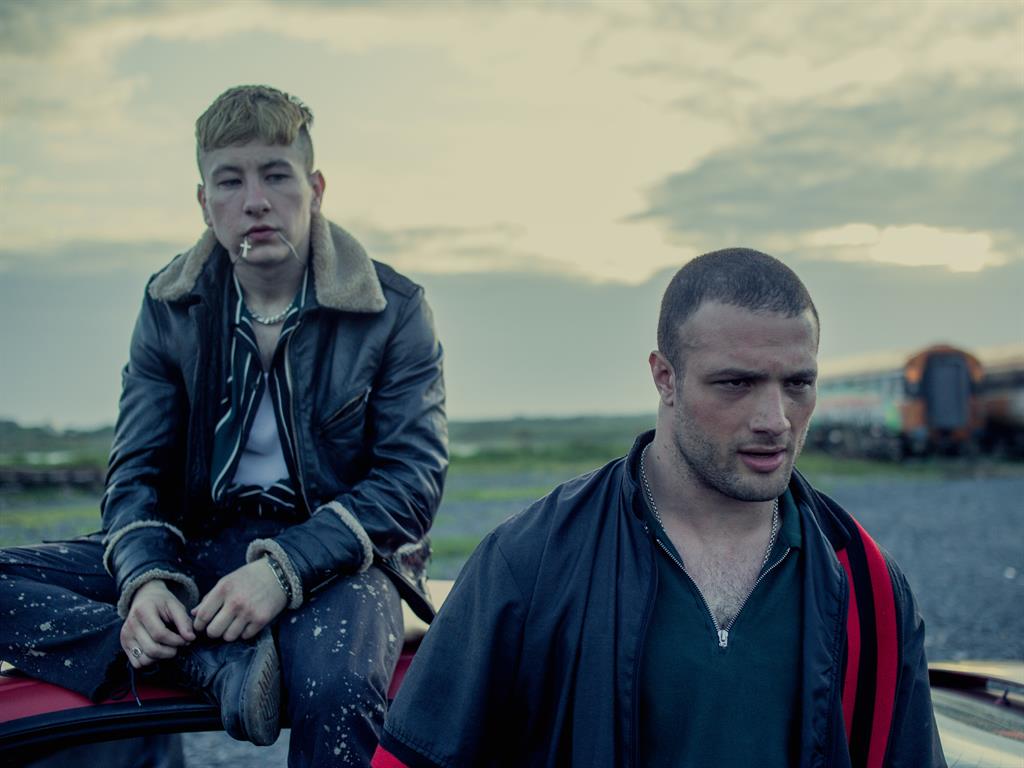 SET in a rural Ireland where the tourist board would fear to tread, Nick Rowland’s directorial debut is a mix of thrilling new talent and gritty crime drama.

Adapted from a novella by Colin Barrett, it’s the redemptive journey of ‘Arm’ (Cosmo Jarvis, above, right), a boxer turned enforcer for the drug-dealing Devers family. Bullied by his ‘friend’, the Devers’ loose cannon of a youngest cousin (the excellent Barry Keoghan), Arm gives unquestioning service. ‘It’s not loyalty, it’s servitude,’ protests his ex (Niamh Algar), who is trying to give their five-year-old autistic son a better life. Arm’s loyalties are finally torn when he’s asked to commit murder.

There’s quite a bit you’ve seen before (eg, horses as symbols of hope) but it’s shot with such confidence. And it’s a breakthrough for Jarvis, who smoulders here with such wounded, inarticulate masculinity, he’s being dubbed ‘the new Marlon Brando’. 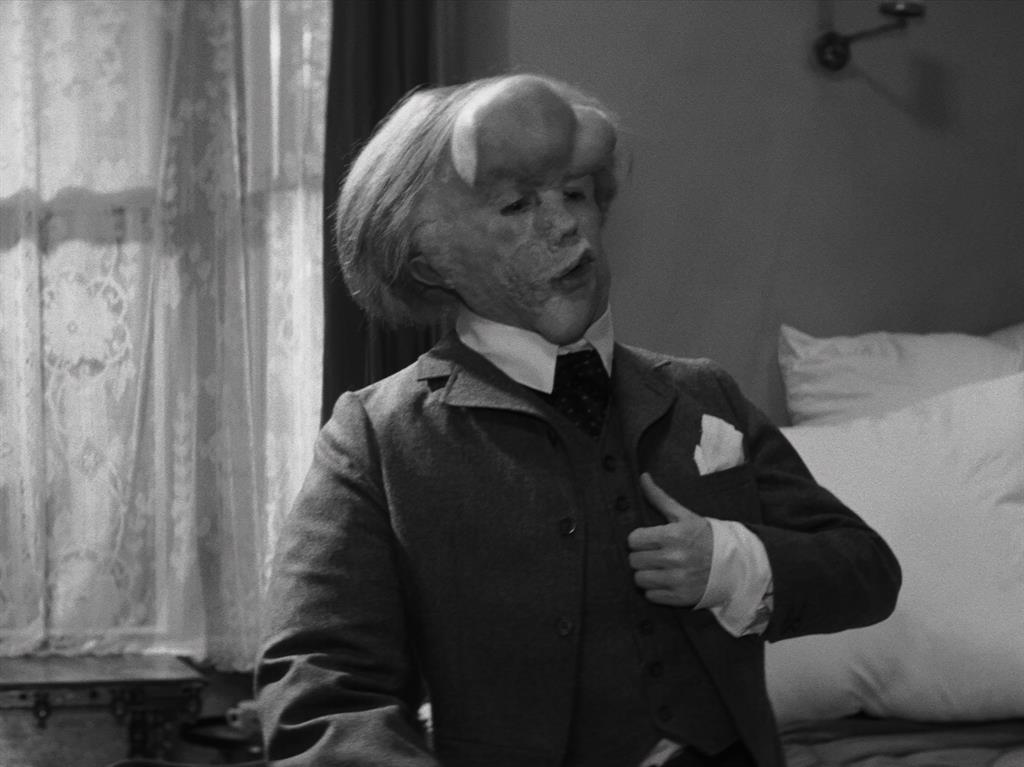 Vin Diesel stars as a dead soldier brought back to life with added superpowers so he can be weaponised by a sinister organisation. There were no advance screenings for this seemingly doomed start (and end?) to the Valiant Comics shared universe.

You may experience horror movie déjà vu about a scenario in which 12 strangers mysteriously wake up the middle of nowhere, not knowing how they got there. We do — they’re prey in a game devised by rich elites. Cast includes Emma Roberts and Hilary Swank.

Award-winning Brit director Scott Graham (Shell, Iona) completes his trilogy of family conflict dramas with Run. It tells the tale of a former boy racer (Mark Stanley), who never left his small Scottish hometown, and his relationship with his teenage son.

A tried-and-tested cute action-comedy formula sees a demoted CIA agent (Dave Bautista) sent to spy on a family, only to find himself bested by a nine-year-old girl (Chloe Coleman). You know the drill.