True History Of The Kelly Gang

NED KELLY is Australia’s answer to Robin Hood — a folklore anti-hero, gunned down by the British police in 1880, aged just 25. And, like Robin, he’s pure biopic gold. The Story Of The Kelly Gang (released in 1906) was the world’s first ever feature length drama and since then, everyone from Mick Jagger to Heath Ledger has had a pop at playing the rebel-rousing outlaw. So what does this latest retelling add to the party?

‘Nothing you’re about to see is true,’ warns the opening sentence of this ‘true’ history. Based on Peter Carey’s 2000 Booker Prize-winning novel, it’s a highly expressionistic and intensely poetic account (or posturing, slow and hard to follow, depending on your tolerance for hardcore arthouse cinema) of the swirling currents that drove Kelly — the myth and the man. 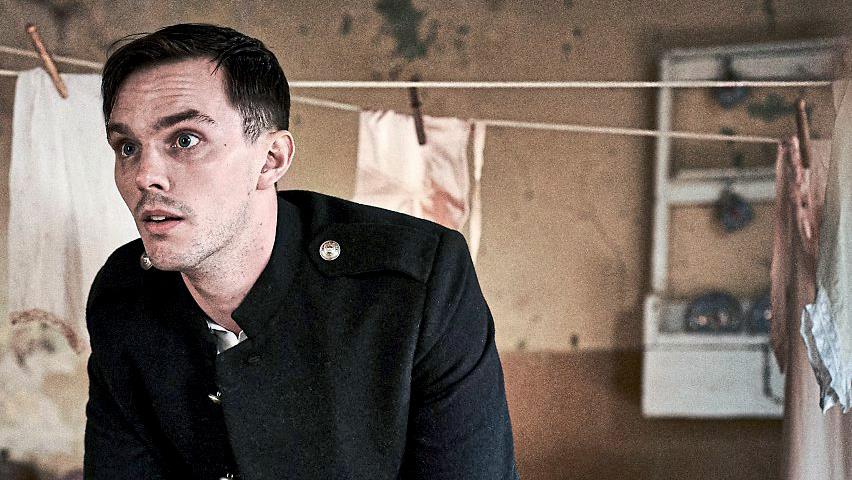 The atmospheric setting is the grubby, bareknuckle world of the Aussie bush. It’s here we meet the ragged little Kelly (Orlando Schwerdt, transforming into impressively ripped 1917 star, George MacKay) and the series of men who shaped his life, including Russell Crowe’s portly, pipe-smoking mentor, who amuses the children with c-word-splattered singalongs and, later, Nicholas Hoult’s sneering English constable, with his aura of dangerous eroticism. 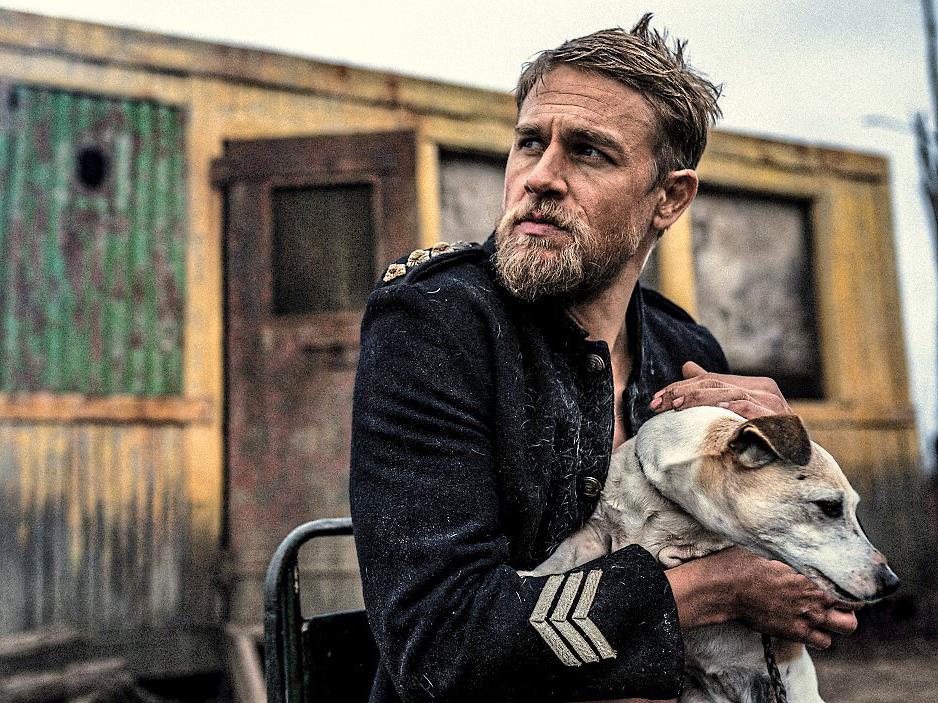 There are a couple of token females too in this character-driven cast: Ned’s formidable Irish ma, played by The Babadook’s Essie Davis, and his love interest, Thomasin McKenzie (Jojo Rabbit). However this is a film intensely concerned with masculinity; unsurprisingly, therefore, it also stars Charlie Hunnam (The Gentlemen, King Arthur).

With its striking imagery and a soundtrack of quivering strings, gargled screaming and slow drumbeats, it’s another bold, violent, critically divisive effort from director Justin Kurzel (Macbeth, Assassin’s Creed). As the 124 minutes slowly crescendo into flashy incoherence you may struggle to work out what he’s trying to say, but maybe it doesn’t matter too much. There’s sure to be another Ned Kelly movie right around the corner.