Once Upon A Time… In Hollywood

QUENTIN TARANTINO’S new film is both long-awaited and long, but it didn’t stop Cannes premiere guests leaping to their feet and clapping for a six-minute standing ovation.

This is a love letter to the acting profession in all its weirdness, and almost every actor you can think of is in it.

Their characters are reportedly based on Burt Reynolds and his stunt double but they interweave with real-life Hollywood types, from Damian Lewis as Steve McQueen to Margot Robbie as Sharon Tate. The story begins in 1969, six months before Tate was murdered by the followers of Charles Manson but the sense of impending doom is low-level and the tone often light-hearted.

Pitt is a joy to watch as he drives around locking eyes with the ladies, one of whom happens to be part of what is now known as the ‘Manson Family’. 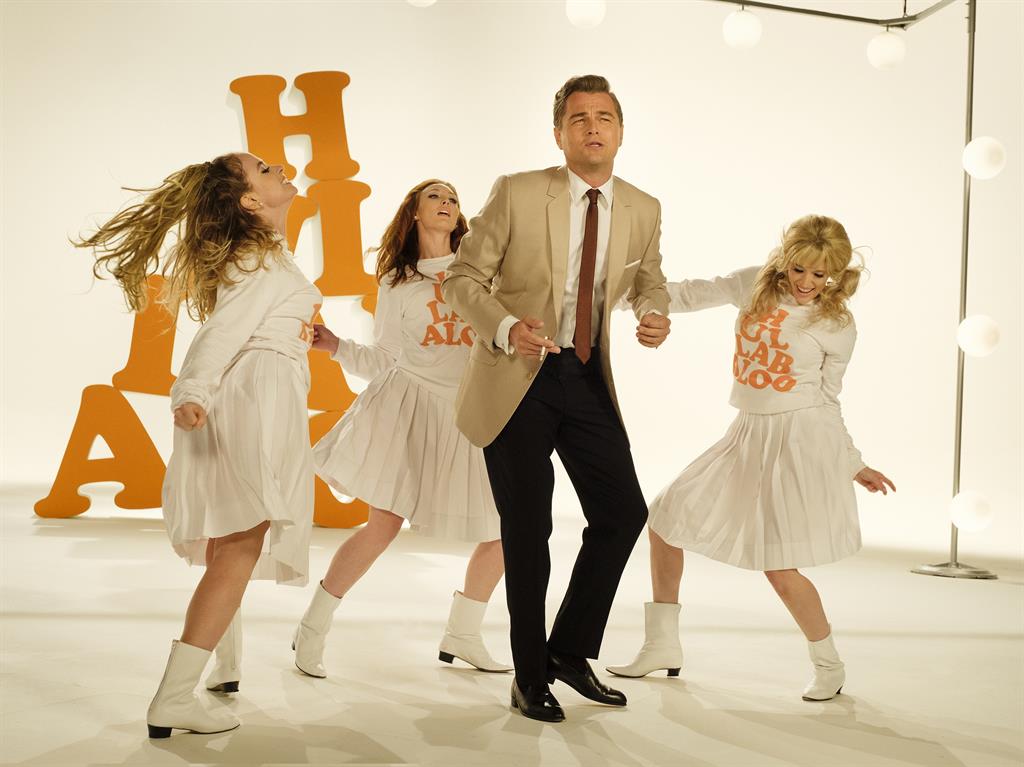 Their flirtation is beautifully filmed and strangely compelling: when it comes to dialogue and direction, this is some of Tarantino’s finest work.

The director begged the press to avoid revealing any spoilers but the ending will divide audiences; I liked some aspects of it and loathed others.

Prior to that, it’s Tarantino at his most restrained and sophisticated — a sight worth seeing.