THE Christmas movie we’ve been waiting for. As joyful and exhilarating as a frosty morning sled-ride, this brilliant eighth (!) screen adaptation of Louisa May Alcott’s adored 19th-century classic is bursting with life and love.

With their father (Tracy Letts), off at war, the girls endure in genteel poverty with their mother (Laura Dern giving a warm-hearted bohemian spin to Marmee) in a huge, Farrow & Ball-coloured clapperboard house, next door to a crusty old millionaire (Chris Cooper) and his attractive grandson, Laurie (Timothée Chalamet) and near to their rich old grumpy aunt (Meryl Streep channels Maggie Smith in Downton Abbey). It’s the coming-of-age tale of talented girls growing up in an era when a woman’s destiny was marriage then death — and their yearning for something more.

For her whole life, writer/director Greta Gerwig (Lady Bird) has dreamt of making this film and her passion glows on screen. Though fangirl-faithful to Alcott’s work, she illuminates it for a new generation and she’s helped by a practically perfect cast.

Chalamet, aka the thinking Gen Z teen’s pin-up, is irresistible as Laurie, making sense of a normally sidelined character. And while headstrong Jo remains the sister every girl wants to be (including, one strongly suspects, Emma Watson), here Gerwig counterpoints her with Amy as a way of foregrounding the limits and value put on female artistic expression then and now. 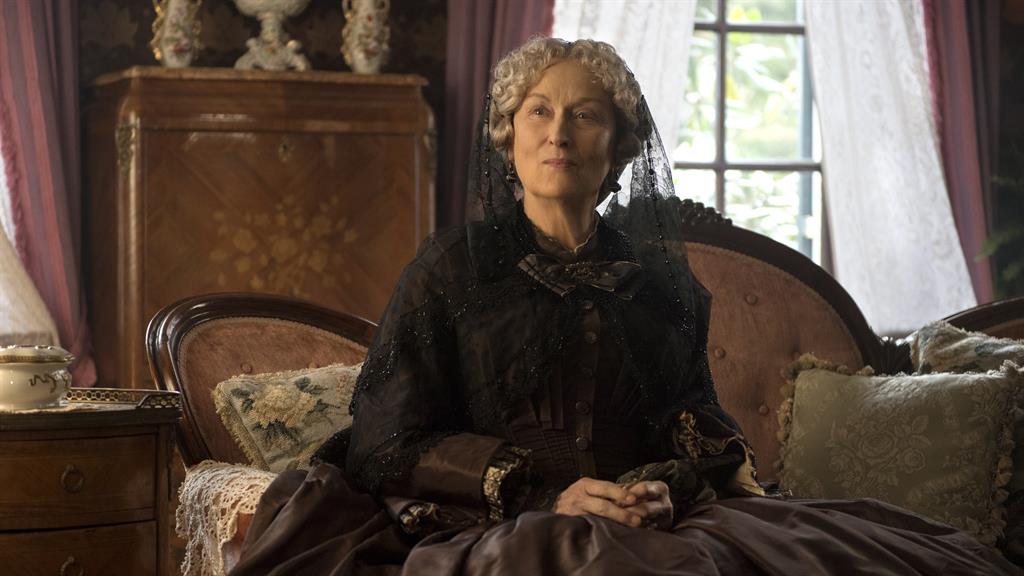 It’s a major theme in Gerwig’s bold, non-chronological take on the story that’s brimful of ideas. Yes, this wildly romantic weepie provides comfort viewing but it’s also a story that challenges us to step up and outwards, to live better, to be ‘good, happy and useful’.

If Gerwig doesn’t get a best director nomination, it can only mean gender bias is still sadly alive and kicking. But her Little Women doesn’t need Oscars, even if it deserves them. When other films of 2019 are long forgotten, this will live on.

■ Little Women is in cinemas nationwide from Boxing Day