MY LIFE is now divided between the time before Cats and the time after. Because, despite rumours that the creepiest trailer of the year was actually an elaborate hoax (given the zero advance screenings due to director Tom Hooper re-editing right up to the premiere), he has unleashed his furry Frankenstein on the world and we cannot now un-see it.

Last night visions of Rebel Wilson’s spread-eagled crotch and Sir Ian McKellen licking himself danced through my head. Think Disney’s recent CGI reboot of The Lion King, then freakishly give all the animals human faces and fingers and sexy bodies. It is literally the stuff of nightmares. 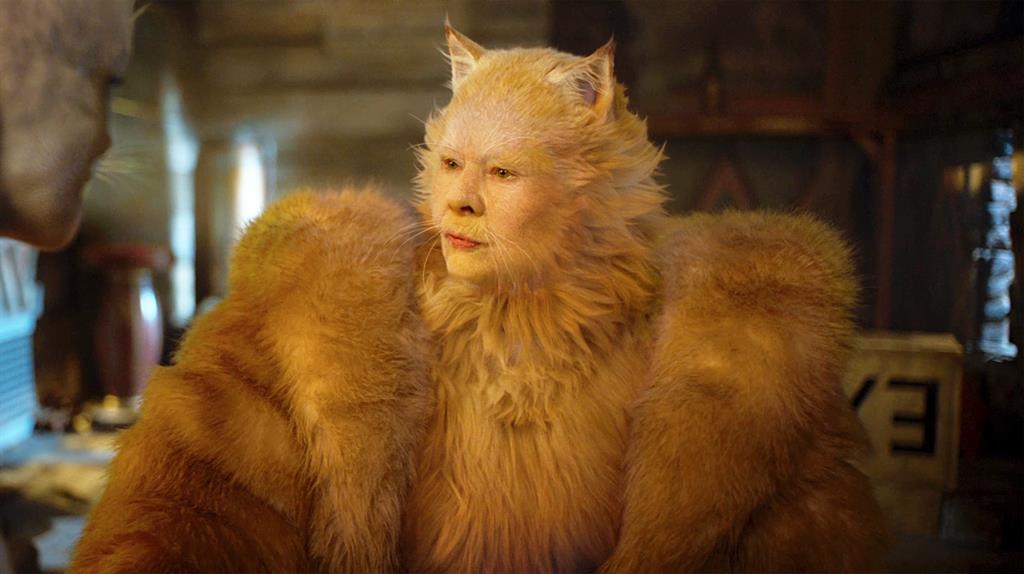 What makes it even more bizarre is it’s not like audiences were mewling out for an adaptation of Andrew Lloyd Webber’s 1980s stage smash, based on poet TS Eliot’s Old Possum’s Book Of Practical Cats. The show had long closed its West End doors. It was a plotless musical with cats, sung by humans in shaggy catsuits, each taking their turn in the spotlight. Here it is framed by some weird feline reincarnation cult run by Old Deuteronomy (a blessedly game-for-it Dame Judi Dench, dressed as the Cowardly Lion).

Still, the cross-generational cast keep things prancing along. Taylor Swift arrives over an hour in and is… fine. As is James Corden, who sings about how fat he is as the ‘cat in spats’ Bustopher Jones.

The inspired lead casting of the Royal Ballet’s Francesca Hayward elevates the tone. Jennifer Hudson fails to nail Memory, but it’s not the end of the world. And there’s enough going on that musical fans will get swept up in the camp spectacular of it all. But, visually, it’s Just. So. Wrong.

Critics will sharpen their claws, but who knows — as a camp spectacular it’s not ‘bad’, just bewildering. It’s so bizarre it’s a FOMO must-see. Cats will either bomb or be the new The Greatest Showman.

■ In cinemas nationwide from Friday