A CYCLIST is suing an investment banker for £50,000 after her dog ran in front of him chasing a ball, knocking him off his bicycle.

Publishing executive David Crane, 70, was riding across Acton Green Common, west London, on his way to work in when he says he tried to avoid Carina Read’s cocker spaniel, Felix.

He claims he was only doing 5mph because ‘I was very overweight and cycling fast was not something I did. I was 18st at the time’.

But he says he went over the handlebars and hit his head causing a seizure, concussion and a brain haemorrhage.

The injuries affected his memory and concentration, left him plagued by headaches, impaired his sense of taste and smell, and damaged his left ear, Central London county court was told.

Mr Crane, from Chiswick, is suing Ms Read claiming she negligently failed to keep her pet under control. 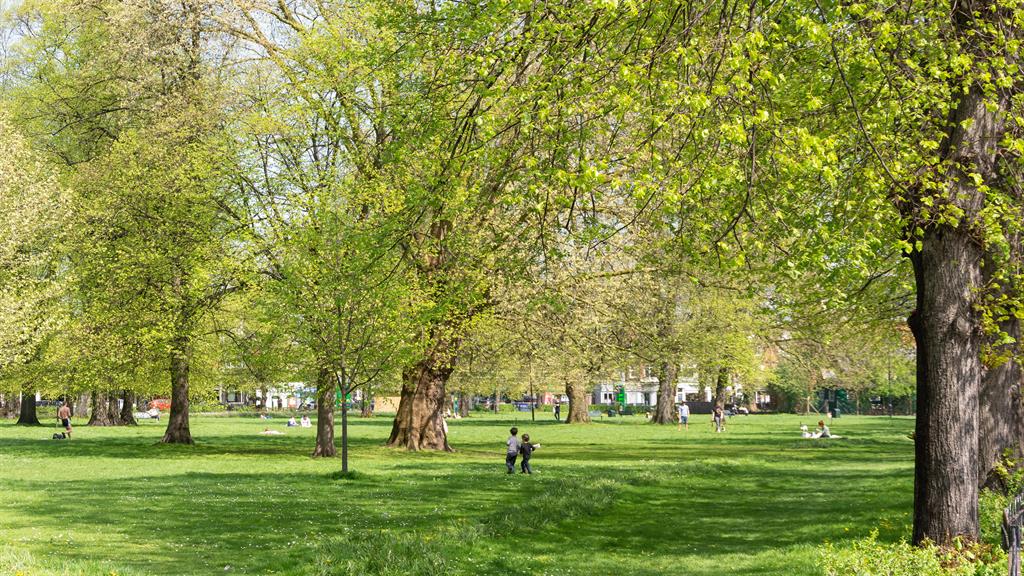 She should have known that her dog might, while chasing a ball, run ‘with no regard for his surroundings’, with the potential to cause serious harm to a cyclist, he said.

But Dublin-born Ms Read, 48, is fighting his legal action, claiming Mr Crane should not have been riding his bike on that day in March 2016 as a local by-law bans cycling in the park. She also insists she had Felix under control and the accident was a ‘freak occurrence’.

Ms Read’s lawyer, Nigel Lewers, said that on the morning of the accident his client, also from Chiswick, was using a ‘thrower’ to exercise Felix. She was standing around 33ft from the path, separated by a strip of daffodils.

‘She threw the ball parallel to the path,’ he said. ‘Felix went after the ball and it bounced off his head, deflecting towards the path.

‘At that point she became aware of Mr Crane cycling at speed with his head down. She tried to warn him but Felix chased the ball and was struck by the front wheel of his bicycle.’

Mr Crane is also suing Ms Read under the 1972 Animals Act but her lawyer argues the act relates only to damage caused by a dangerous animal.

‘Felix was not dangerous,’ said Mr Lewers. ‘He was running to catch a ball.’ The case was adjourned.