THE only time I’ve seen a baby in a theatre audience was at a panto in a south London venue several years ago. It’s possible the baby had already acquired excellent critical antennae since the show was fairly ropey and the baby slept the whole way through. I quite envied it, tucked away from the nonsense inside its mother’s sling. But, as a relatively new parent myself, I also envied the mother who, rather than confine herself to the months of housebound monotony that caring for a newborn can entail, was clearly intent on maintaining her pre-baby lifestyle as much as she possibly could.

Last week the smash-hit play Emilia, a turbo-charged feminist portrait of 17th-century poet Emilia Bassano, threw open its doors to mothers like that one in south London, hosting what is thought to be the first baby-friendly matinee in the West End. Around 170 infants attended, along with their mothers (plus a few dads and grandparents). Changing mats were made available in the bar and the grand circle became a buggy park. Sophie Ellis-Bextor was in the audience, along with her new baby son. The atmosphere was, by all accounts, noisily electric.

Baby-friendly film screenings are now an entrenched part of cinema programmes — and a lifeline for new parents — but theatres have so far kept their doors firmly shut to new parents and carers for whom sourcing babysitters for midweek matinees is one headache they can do without. That Emilia should have been the production to break the mould is entirely in keeping with the spirit of the play itself, which uses the ‘lost’ voice of Emilia as a rallying call to un-silence the numerous women whose lives and experiences have been limited and constrained throughout history by the simple fact of their gender.

In fact the idea came out of a Twitter conversation between a new mother and the play’s writer, Morgan Lloyd Malcolm, who had offered to babysit so the mother could see the play. Nica Burns, the producer, had a light-bulb moment and the baby-friendly matinee was born.

Not every play will prove so suitable to an audience consisting of babblers and screamers as Emilia has — but perhaps that’s not the point. Accessibility is one of those buzz words that is used so often it can end up meaning nothing at all but there is nothing meaningless about ensuring no story is off-limits to someone just because of their life circumstances. Theatre has made terrific advances in making relaxed and BSL (sign language) performances available for those who need them but it’s been far slower in recognising the needs of new parents.

Let’s hope theatres across the country follow suit and, in doing so, literally help raise the next generation of theatre-goers.

■ Emilia is at the Vaudeville Theatre London until June 1, nimaxtheatres.com 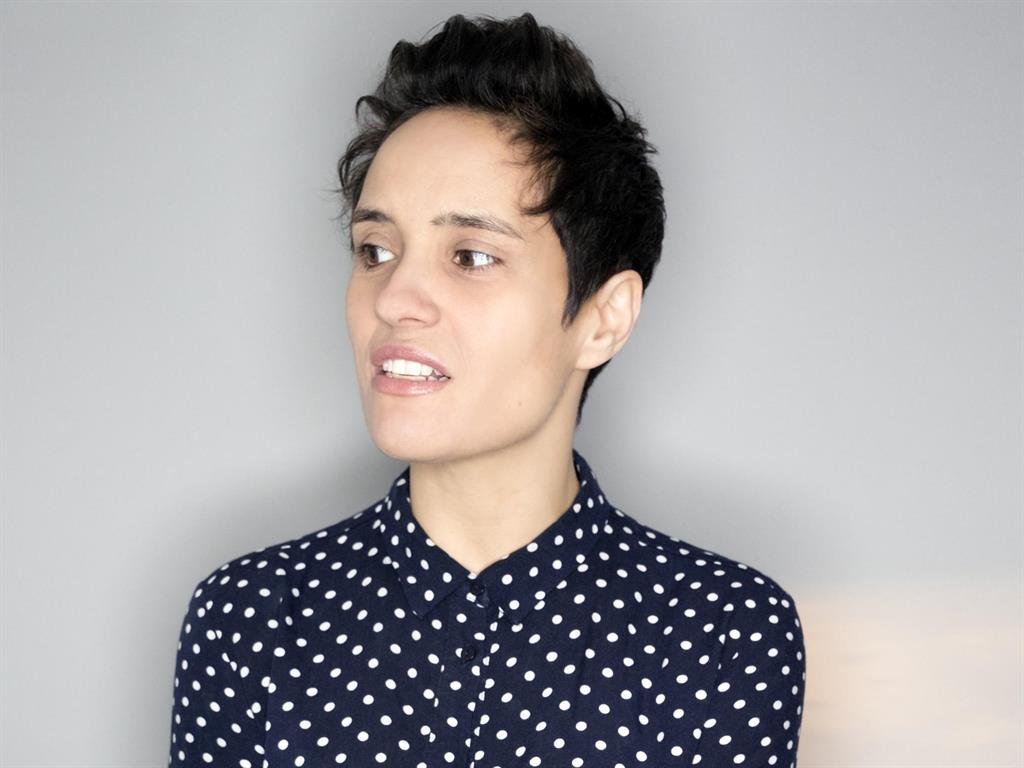 BYOB: Bring Your Own Baby Comedy

Laughs can be in short supply when you’ve a baby in tow but this idea features quality comic acts — think Jen Brister, Patrick Monahan, Angela Barnes, at Clapham Picturehouse tonight — and brings them to you for baby-friendly daytime shows. Help is also at hand for changing tables and those with double buggies. Various dates and venues nationwide, byobcomedy.com

Thought you’d never get to enter a cinema again? Missing all the blockbusters coming your way? Not so, because Picturehouse cinemas host baby-friendly screenings. This week’s Big Scream morning screenings take in everything from Avengers: Endgame to Tolkien. Various times, films and Picturehouse venues, picturehouses.com

Buggies, babies and budding musicians are all welcome at the Royal Albert Hall for concerts by some of the world’s finest musicians, with a carefully plucked playlist designed to appeal to little ones. Dynamic Duos features musical sisters Victoria and Eleni Mavromoustaki, who will showcase baby-friendly Mozart, Debussy and Tchaikovsky on violin and piano. June 29, Royal Albert Hall, royalalberthall.com