Test and Trace’s Baroness Dido Harding (pictured top) and NHS England head Prof Stephen Powis both said they had contact with Covid patients but had no symptoms.

Prime minister Boris Johnson, eight Tory MPs and two aides had already been told to self-isolate after a No.10 meeting last week. 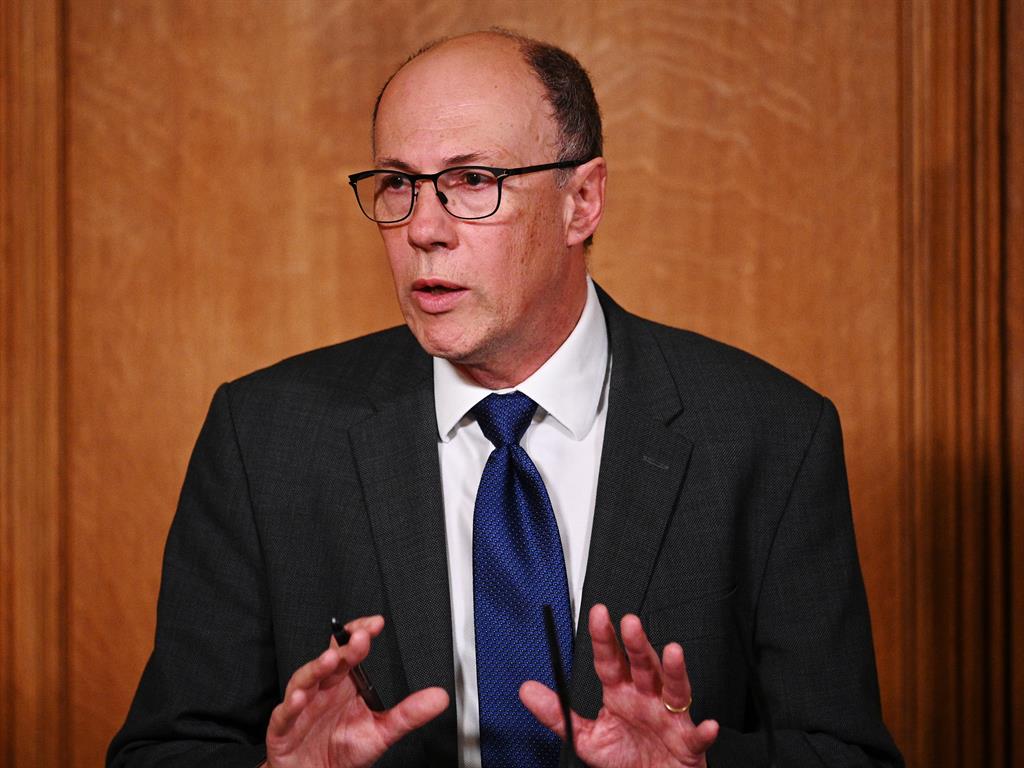 Baroness Harding — recently seen without a mask at Downing Street — said she would isolate until November 26 and was ‘feeling well’. Prof Powis (above) added he was doing the same after a member of his household tested positive.

The government has insisted all meetings were Covid-secure.