TONY BLAIR stuck the knife into Labour’s ‘comic indecision’ over Brexit yesterday and warned the party is ‘finished’ unless it ditches the far-left. 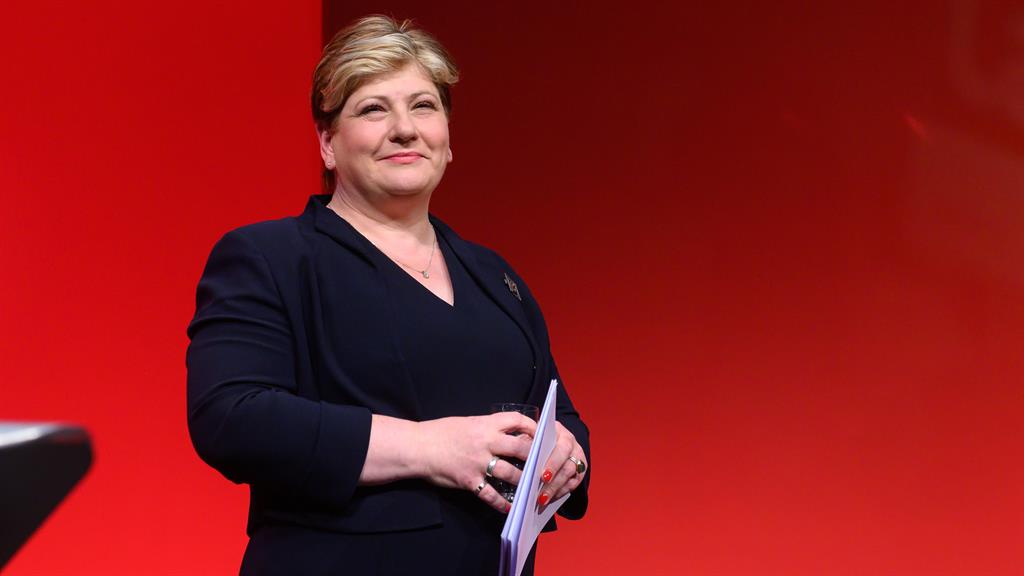 As shadow foreign secretary Emily Thornberry (pictured above) became the first MP to confirm she will stand in the race to take over as leader, Mr Blair said the party needed ‘not just a different driver but a different bus’. He claimed, under Mr Corbyn, Labour had become a ‘glorified protest movement with cult trimmings’.

He added in a speech in London: ‘If the far-left remain in a position of authority going forward, the Labour Party is finished.’

Mr Blair said Labour should have come out in favour of a referendum on any Brexit deal back in 2016, straight after the vote to Leave. He said that would have appealed to young voters but in the end the party pleased neither Remainers nor Brexiteers. 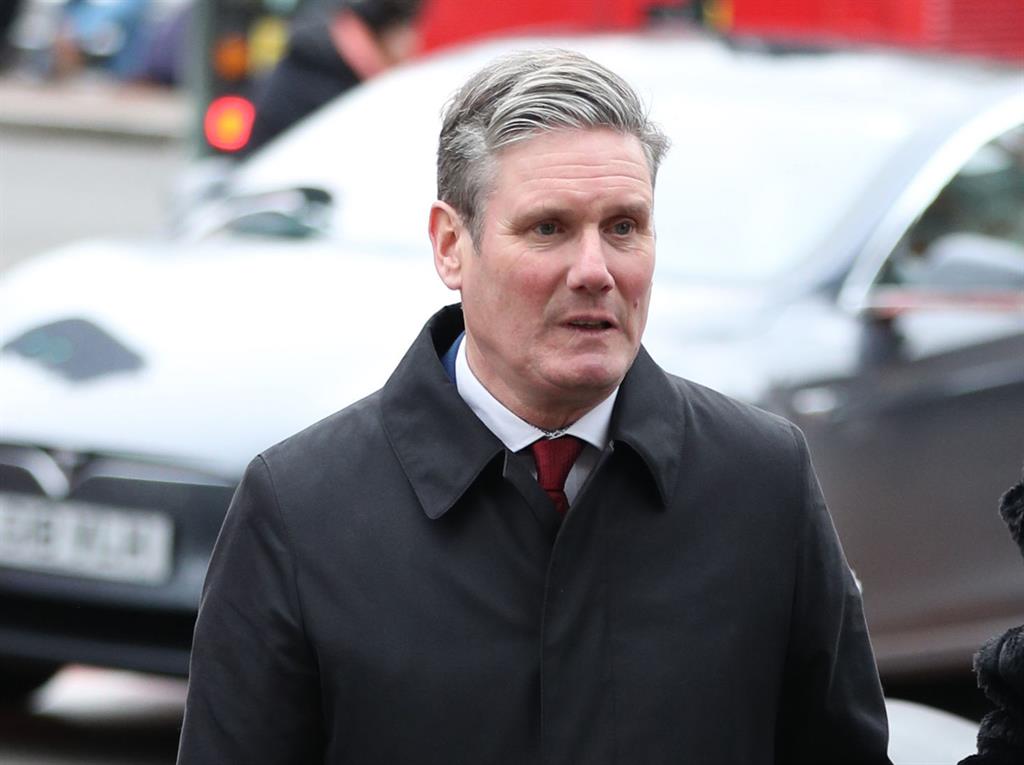 ‘We pursued a path of almost comic indecision, alienated both sides of the debate, leaving our voters without guidance or leadership,’ he added.

Mr Blair said Labour should never have backed holding the election when Mr Corbyn had ‘a net approval rating of minus 40 per cent’.

And he denied claims from the leader that his manifesto was popular, saying: ‘Any fool can promise everything for free but the people weren’t fooled.’

Mr Blair added centre-left leadership candidates may have to hide their true opinions to secure votes from party members — thousands of whom joined as they back Mr Corbyn’s views.

The ardent Remainer said Labour could have clung on in its pro-Brexit northern heartlands with different domestic policies. But he said, after the Tory victory: ‘Brexit will happen.’

She said she told him that letting Boris Johnson call an election was ‘catastrophic folly’. ‘I said we should insist on a referendum on his proposed deal, to get the issue of Brexit out of the way,’ she added.

Bookies made her only a 20-1 outsider, with Sir Keir Starmer (also pictured) the 7/4 favourite after saying he was ‘seriously considering’ a bid.

He praised Mr Corbyn for ‘a change in emphasis that was really important’. ‘We need to build on that rather than oversteer,’ the shadow Brexit secretary, 57, added.

Yvette Cooper, 50, is also considering a run. Labour must appeal to voters in towns as well as in cities, said the ex-Treasury minister.

■ THE Remainer shouting ‘stop Brexit’ outside parliament every day that it has been sitting since September 2017 has hung up his megaphone — for this year. Surrounded by supporters singing For He’s A Jolly Good Fellow, Steve Bray said: ‘We will keep campaigning but the message will change.’