A FASHION designer conned starstruck investors out of thousands of pounds by promising them the chance to attend the Oscars and sit with Julia Roberts at an after-party, a trial heard.

Alvin Loy offered a pair of fake tickets to join him at the ceremony as auction prizes at a charity fashion show in Birmingham, prosecutors claimed.

They were bought for £12,000 before the 50-year-old sold them again for £5,000 to a former client, telling her the winning bidder was unable to go, the jury was told. 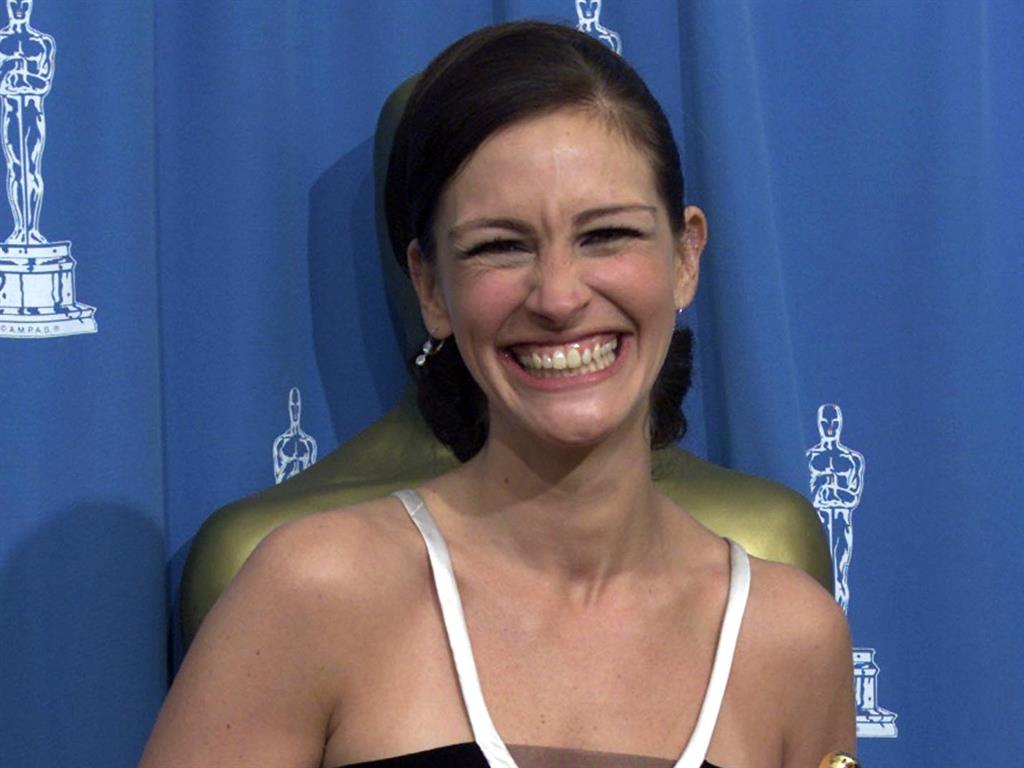 The second buyer, Elaine Armstrong, said she and her husband had booked flights and a three-night stay before Loy cancelled the trip, saying he had a cracked tooth.

Birmingham crown court heard both she and the auction bidder Dr Sohan Nagra were also conned into investing in Loy’s ‘almost imaginary’ couture business, with the doctor losing £100,000. Mrs Armstrong said she was fooled after he pretended to work for Christian Dior.

She said of buying the tickets to the invitation-only Oscars: ‘It all seems stupid now but, at the time, it seemed like it was real.

‘He led us to believe Dior had a table every year. He said the money was going to the Princess Royal Trust.

‘He said we could go to the Julia Roberts party and that he knew her personally.’

Prosecutor Andrew Wilkins said Loy — who used to work for Laura Ashley — offered Dr Nagra half his profits but never paid him anything and blew some of the £100,000 in a casino.

Loy, of Birmingham, is also accused of lying to get a mortgage. He denies fraud and obtaining services by deception. The trial continues.