A GHANAIAN-born fashion stylist who moved to London as a child has been appointed the first male editor of British Vogue.

Edward Enninful, 45, will replace Alexandra Shulman at the helm of the influential fashion bible on August 1.

His credits in the magazine world date back to 1991, when he was named fashion director of i-D at the age of 19, a position he held for more than 20 years.

Close pal Naomi Campbell told Metro: ‘This is a historic moment. Edward has had an amazing journey, and I know he’ll do a great job. There is nobody better at bringing people together and understanding the mix of pop culture and fashion.’

He has been creative and fashion director of the US magazine W since 2011 and was made an OBE last year, celebrating with a party attended by Campbell, Madonna and Kate Moss. 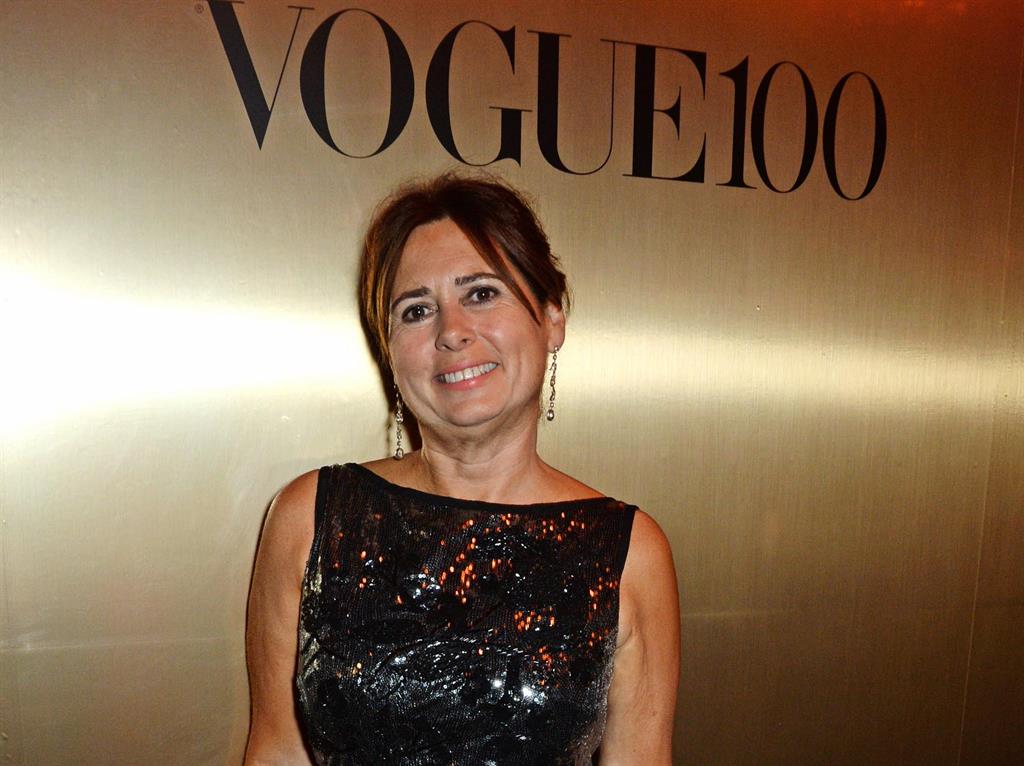 Enninful, who grew up in the Ladbroke Grove area, became interested in fashion as a teenager after being scouted as a model.

Shulman (pictured), 59, announced in January that she was stepping down as editor-in-chief after more than 25 years.