A WEALTHY farmer’s wife and her lover have been convicted of murdering her husband after sharing violent and pornographic fantasies.

Angela Taylor, 53, and digger driver Paul Cannon, 54, shared a ‘venomous hatred’ for William Taylor, who had refused to grant his wife of 20 years a divorce before vanishing just before his 70th birthday last June.

His skeletal remains were found waist-deep in mud by a passing fisherman on a secluded riverbank near one of his farms in Gosmore, Hertfordshire, eight months later. His body was so decomposed that determining a cause of death was impossible.

Taylor and Cannon were yesterday convicted of his murder by a jury at St Albans crown court after 11 hours of deliberations. 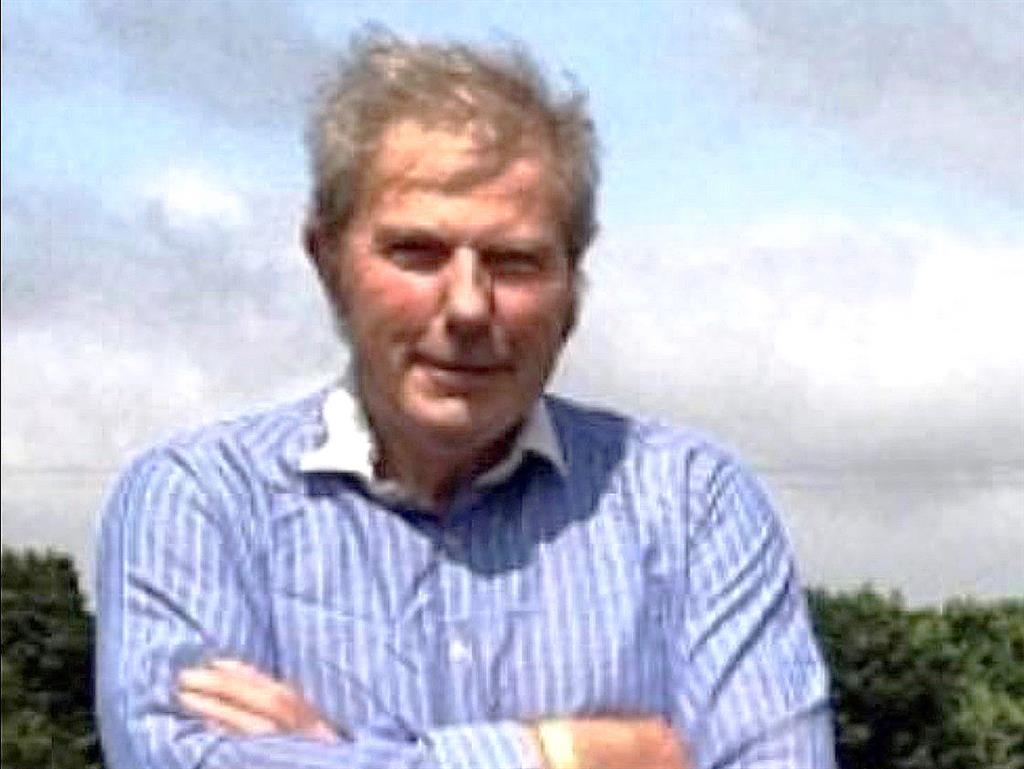 Grey-haired and burly Cannon, wearing a dark suit, shook his head as the verdicts were returned, while Taylor did not appear to react.

Despite a lack of forensic evidence, jurors convicted the pair of murder after hearing over the course of the two-month trial about dozens of violent WhatsApp messages expressing a desire to seriously harm Mr Taylor.

Mr Taylor, known as Bill, was last seen at his home, Harkness Hall, on June 3 by his grandson Ben, who had taken him for a Sunday roast.

In the days after, Cannon sold a Suzuki 4×4 for cash before it ended up in Bulgaria, while Taylor got rid of her mobile phone, the trial heard.

But WhatsApp messages on Cannon’s phone, beginning in February last year, showed they enjoyed discussing sexually graphic and violent ways of seriously harming Mr Taylor, who suffered from both tinnitus and arthritis.

Jurors rejected the couple’s defence that the exchanges were just sexual fantasies. Prosecutor John Price QC said Cannon killed the cattle farmer while Taylor was probably at home, but she had encouraged him.

The pair were also convicted of arson for partially torching Mr Taylor’s Land Rover days before his disappearance.

Cannon’s work colleague, Gwyn Griffiths, 60, of Folkestone, Kent, who the court heard had so-called ‘people-pleasing’ psychological traits, was cleared of conspiracy to murder after being accused of discussing hiring a hitman with Cannon.

Near Mr Taylor’s remains, which were still in blue overalls and Wellington boots, were a teacup from his house, a bottle of Baileys, the remains of a corn on the cob and some rope.

Michael Magarian QC, defending Cannon, said it suggested Mr Taylor may have ‘gone to that spot like a picnic, almost’ and death by suicide, accident, natural causes, or at the hands of another, could not be ruled out.

Judge Michael Kay QC asked jurors to consider if there had been ‘an amateurish attempt to make the scene appear as if there has been a suicide or accident’.

The Taylors married in 1997 and had three children. Mrs Taylor acquired two farms and 220 acres as part of a settlement after first filing for divorce in 2014.

She and Cannon, both of Hitchin, Hertfordshire, will be sentenced on Friday.