PREMIER League football club Brighton and Hove Albion are mired in a heated row over claims their ultra-bright pitch lamps are harming the ecosystem and keeping birds awake at night.

More than 11,000 people have signed a petition urging the club to turn off the lamps at the Amex Stadium.

Campaigners say light pollution is having a ‘devastating’ impact on wildlife and insects at the South Downs National Park.

The club use heat lamps and lights throughout the night to keep the pitch in pristine condition — causing an orange glow which can be seen as far away as the famous Long Man of Wilmington chalk figure, a distance of more than 11 miles. 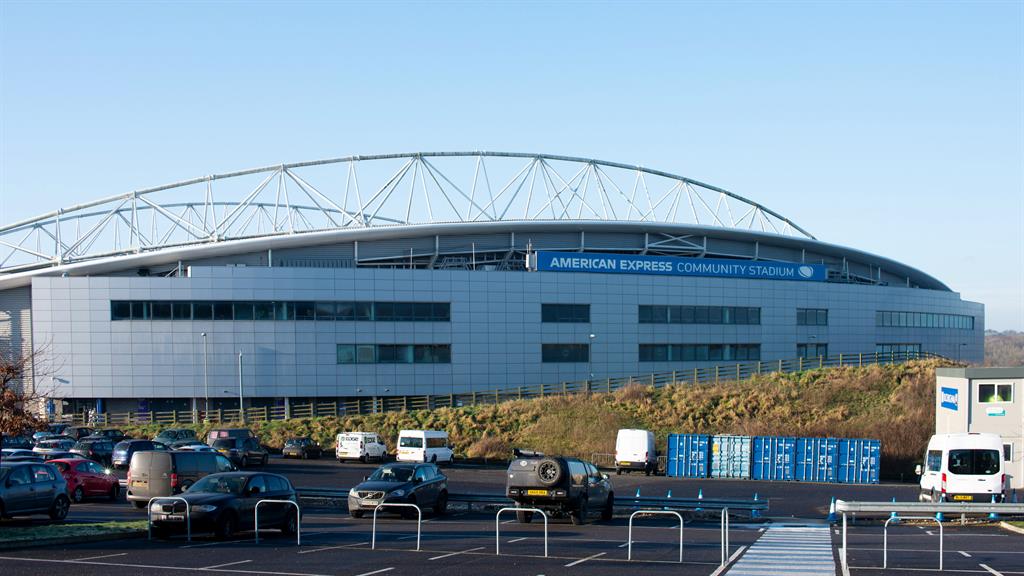 Steve Geliot, 59, who started the petition on Change.org, said: ‘It’s brighter than the whole of Brighton and Hove. They are chucking light up into the air.

‘The stadium has a design problem. The lighting rigs must have fully-enclosing reflecting panels.’ A national park spokesman said it is ‘aware of public concern’ and is in contact with the club.

But the campaign drew a mixed response from fans. Writing on a supporters’ forum, MetalMickey said: ‘FFS Nimbys at their worst. Next thing they will be measuring the decibels during an actual match.’

In a statement, Albion said it had to ‘meet and maintain league regulations’ for the quality of the grass, adding that ‘with little or no natural sunlight’ in the winter ‘we must replicate that loss of light artificially’.