A FAR-RIGHT student who branded Prince Harry a ‘race traitor’ in an abhorrent online post has been locked up.

Michal Szewczuk, 19, created an image of the prince with a pistol to his head against a blood-spattered background featuring a swastika months after he married Meghan Markle. The post was captioned: ‘See Ya Later Race Traitor.’

Szewczuk, from Leeds, also wrote an ‘extremely violent and aggressively misogynistic’ blog that attempted to justify rape in pursuit of an Aryan race. 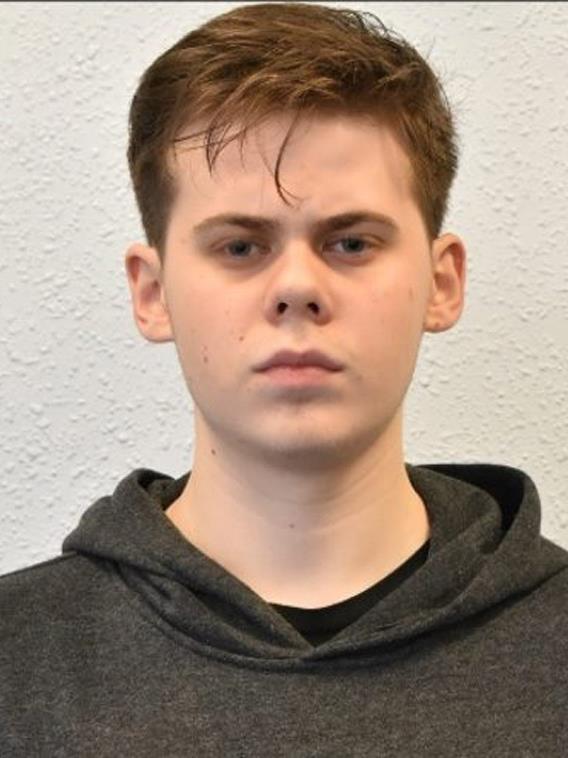 He was ordered to be detained for four years and three months in a young offenders’ institution after admitting two counts of encouraging terrorism and five of possessing terrorist material, including the White Resistance Manual and an al-Qaeda manual.

Szewczuk was sentenced at the Old Bailey along with Oskar Dunn-Koczorowski, 18, from west London, who was detained for 18 months after admitting two counts of encouraging terrorism.

The two had only met in online chatrooms. Dunn-Koczorowski had a ‘highly radicalised and violent mindset’, the court was told. Judge Rebecca Poulet QC said the pair promoted the extreme violent ideology of right-wing groups inspired by racist and anti-Semitic neo-Nazism. Referring to the image of Harry, she said: ‘The posts are abhorrent as well as criminal by reason of their clear intention to encourage terrorist acts.’

Det Ch Supt Martin Snowden, of Counter Terrorism North East, said the two teenagers ‘clearly see themselves as superior to the majority of society (and) intended to encourage others to carry out despicable acts’.