RELATIVES of a great-grandmother run over and killed after chasing her dog on to a motorway are applying for temporary release from jail to attend her funeral.

Patricia Connors’ husband Patrick Joseph Connors, 60, and her two sons are behind bars after kidnapping two men and keeping them as slave labourers for up to 26 years.

Mrs Connors was hit by a Ford Transit van while trying to catch her dog after it escaped from her car on the M4 near Cardiff. 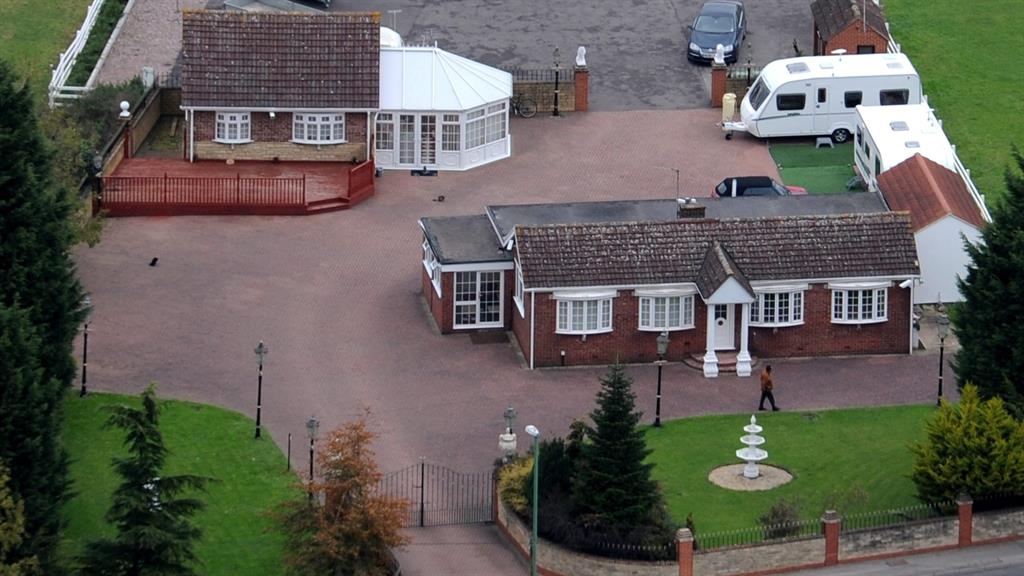 The 66-year-old and her pet died at the scene on Friday. Her husband and sons Patrick Dean Connors, 40, and William Connors, 37, were jailed last May after holding the men in sheds and caravans at their home without heating or hot water.

The pair endured ‘atrocious conditions’ while being paid £10 a day as labourers and were threatened with violence if they tried to escape from the property in Cardiff.

Victim Michael Hughes was just 19 when he was taken in by the gang and freed after 26 years a slave. He was kept along with another man, a 41-year-old known only as Mr K who was kept for six years.

Patrick Connors senior is serving 14 years while son Patrick was jailed for six and a half years and William for four.

The trio are now said to have been asked if they wish to apply for escorted leave from HMP Cardiff on compassionate grounds to attend Mrs Connors’ funeral.

A source said: ‘There’s a good chance they’ll be allowed to leave prison for a few hours to show their respects.’

South Wales Police are appealing for witnesses to the collision that killed Mrs Connors.