THE family of a young Vietnamese woman believed to be among the 39 migrants found dead in a lorry say they pleaded with her not to try to enter the UK illegally.

Pham Tra My, 26, has not been in contact with her family since sending a final text message home on Tuesday saying she was suffocating.

Early the next day, police found the bodies of eight women and 31 men in the refrigerated trailer of a lorry on an industrial estate in Grays, Essex. 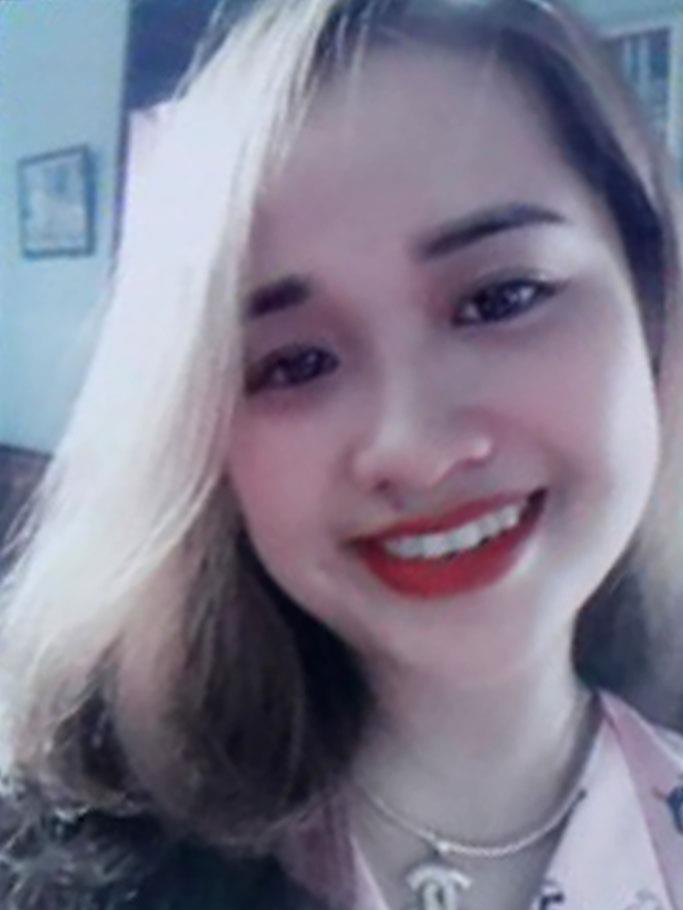 The driver, Maurice Robinson, 25, from Northern Ireland, is due to appear in court today charged with 39 counts of manslaughter, conspiracy to traffic people, conspiracy to assist unlawful immigration and money laundering.

Three other people — a man and woman, both 38, from Warrington, Cheshire, and a 46-year-old man from Northern Ireland — arrested in connection with the deaths have been released on bail.

Relatives of Ms Pham told the BBC they have not been able to contact her since she sent her text. 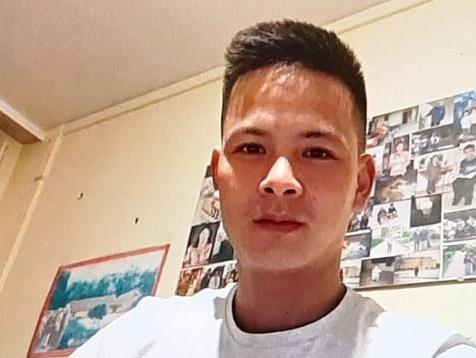 ‘I am really, really sorry, Mum and Dad, my trip to a foreign land has failed,’ she wrote. ‘I am dying, I can’t breathe. I love you very much Mum and Dad. I am sorry, Mother.’

People smugglers reportedly charged Ms Pham around £30,000 to bring her to Britain illegally.

Her father, Pham Van Thin, told Sky News: ‘We tried to talk her out of it because it would be a very difficult journey. 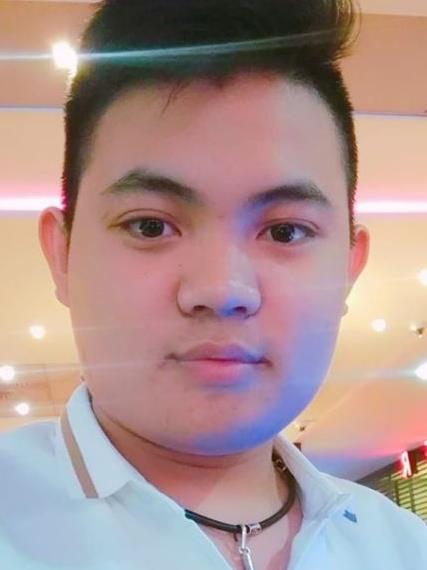 ‘But she said, “If I don’t go, the family would stay in a very difficult situation because of the big debt”. So she took a risk and decided to go, and we had to agree.’

He added: ‘We are all in shock. I cannot explain our pain. We are all devastated.’

Mr Pham told CNN that smugglers said the crossing was ‘a safe route’ and that people would go by plane or car. ‘If I had known she would go by this route, I would not have let her go,’ he said.

The youngest victim is believed to be 19-year-old Anna Bui Thi Nhung, from Yen Thanh, a town about 170 miles from Vietnam’s capital Hanoi.

Her sister Bui Thi Loan told Mail Online: ‘We are praying for a miracle that Anna is still alive, but we do not have much hope. She was just looking for a better life and we are still struggling to understand how this has happened.’ The teenager, who wanted to work at a nail bar, is believed to have travelled through China before arriving in Germany, then on to Belgium where she is thought to have boarded the truck.

Also feared dead is 20-year-old Nguyen Dinh Luong — who told his family he was coming to Britain to find a job — his cousin Hoang Van Tiep and Vo Ngoc Nam. a 28-year-old father-of-two. All 39 victims have now been taken to Broomfield Hospital in Chelmsford for post-mortem examinations.

Essex Police are trying to identify the victims, looking at tattoos, scars and belongings. Each of them is said to have had some kind of bag.

Detectives are investigating a ‘wider conspiracy’ after claims that the lorry could have been part of a convoy of three carrying around 100 people.

SENIOR MPs have voiced fears about Britain’s ability to work with the EU to combat people trafficking after Brexit. Labour’s Yvette Cooper said ‘there would be a substantial capability gap’ if a new security partnership is not agreed and the UK loses membership of law enforcement agency Europol. Exiled Conservative Dominic Grieve said there was ‘complete uncertainty’ over whether the UK would still be able to work with EU agencies.