A FAMILY who hoisted a child on to an 800-year-old stone coffin in a museum so they could take a photograph ran away when the casket cracked.

Ignoring the protective barrier around the exhibit, the child was placed inside the ‘historically unique’ open casket at Prittlewell Priory Museum in Southend, Essex.

But the photo session ended abruptly when part of the sandstone sarcophagus tumbled over and a chunk fell off the side.

The museum’s CCTV footage shows the family running off without reporting the damage on August 4.

Conservator Claire Reed, who now has the job of repairing the casket, said staff were ‘shocked and upset’ at the ‘unbelievable incident’. 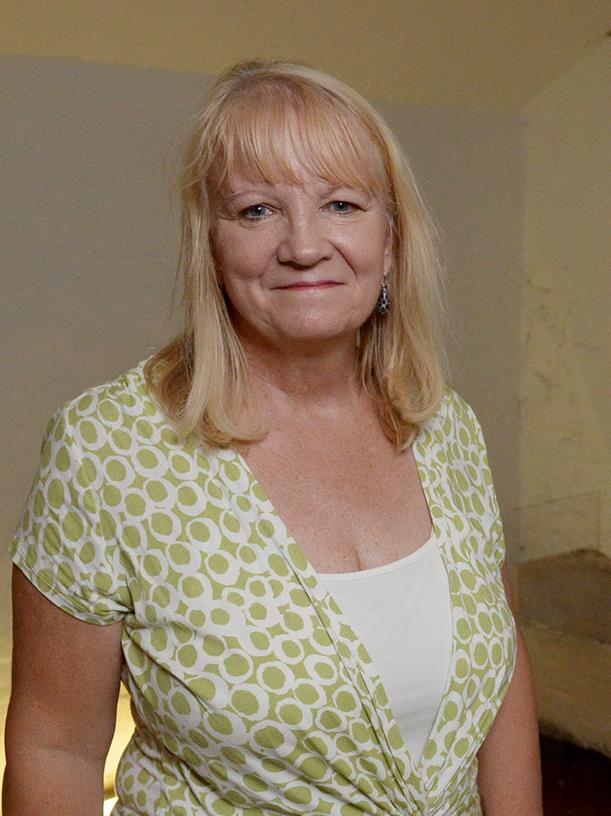 She said: ‘Staff heard a thump and that was the first indication something had happened.

‘It was one of those isolated, terrible incidents. It’s a very important artefact and historically unique to us as we don’t have much archaeology from the priory.’ The sandstone coffin was found in the grounds of the priory in 1921, complete with a skeleton which was believed to be a senior monk.

‘It is repairable and that’s the good thing,’ said Mrs Reed.

‘You can put all the risk assessments in place but you really don’t expect people to try to get into the artefacts.’

‘The area will reopen as soon possible,’ she said. ‘In the meantime we would like to remind all visitors that they should observe and respect any barriers and signs that are there to protect our important heritage.’