Visitors to the Temple of Heaven park in the Chinese capital must first scan their face before a machine issues them with a 2ft strip of tissue.

Guests needing more have to wait nine minutes before they can request another piece.

A park spokesman told the Beijing Evening News: ‘If we encounter guests who have diarrhoea or any other situation in which they urgently require toilet paper, then our staff will directly provide the toilet paper.’ 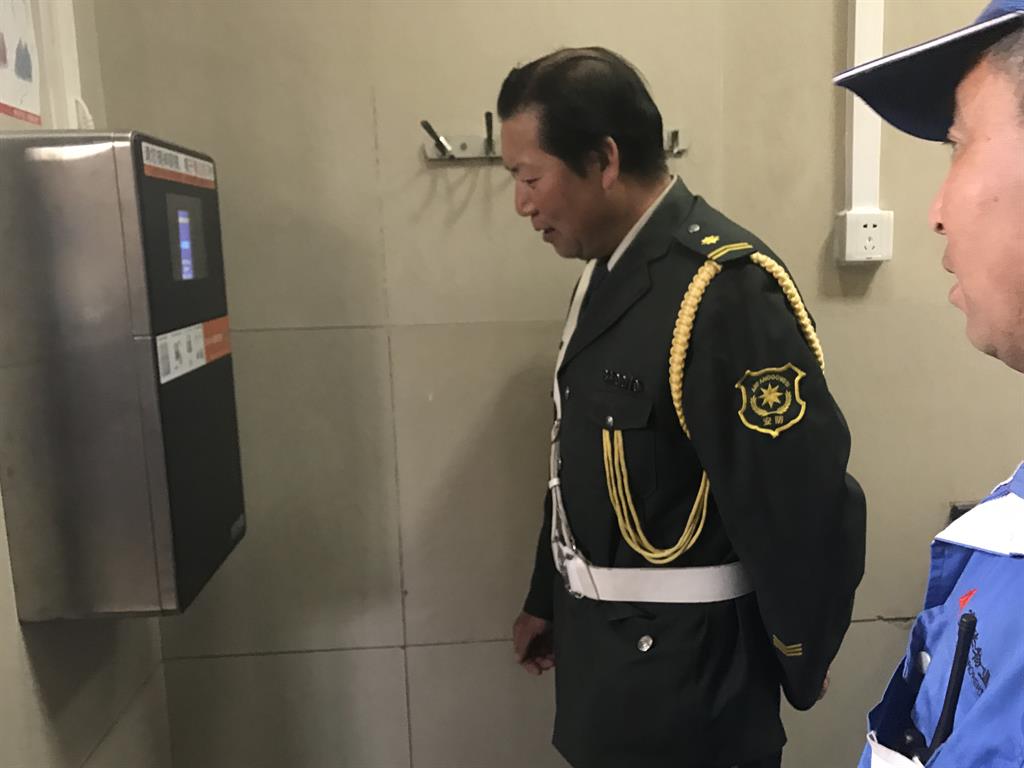 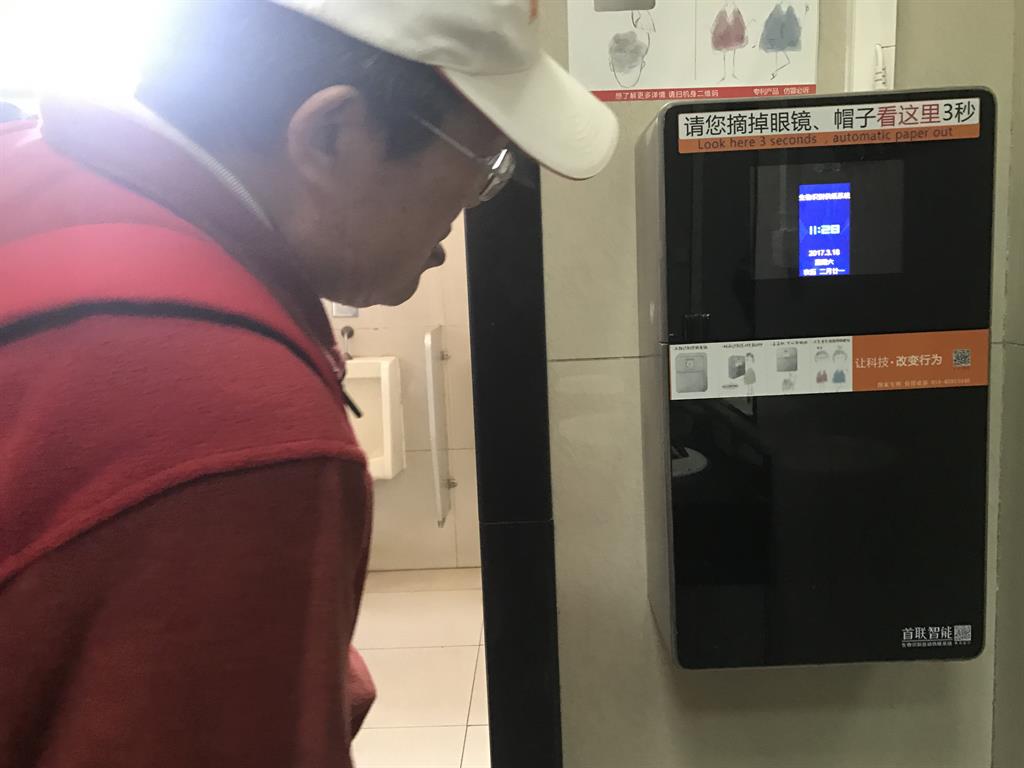 He also said the quality of the loo roll had been upgraded from one-ply to two-ply. The trial scheme has been brought in after some patrons were seen stuffing large quantities of paper into bags and running off.

The Beijing Evening News reported that a gang of ‘elderly’ thieves had been spotted visiting seven toilets to swipe as much tissue as they could.

Critics said that if the face recognition machine is broken it could be ‘awkward’ while the scheme has been mocked on Chinese social media for leaving visitors embarrassingly short.

However, Temple of Heaven management say paper usage has dropped 20 per cent since the initiative was rolled out.