LEWIS HAMILTON will head to his traditional off-season winter retreat in Colorado plotting how to match Michael Schumacher as the greatest Formula One driver of all time.

Following another championship-winning campaign — Hamilton’s fifth in six remarkable years — the 34-year-old Englishman is now within striking range of the great German’s tally of seven — a record many paddock observers thought might stand the test of time.

Hamilton’s latest title rarely looked under threat after he galloped to victory in six of the opening eight races. 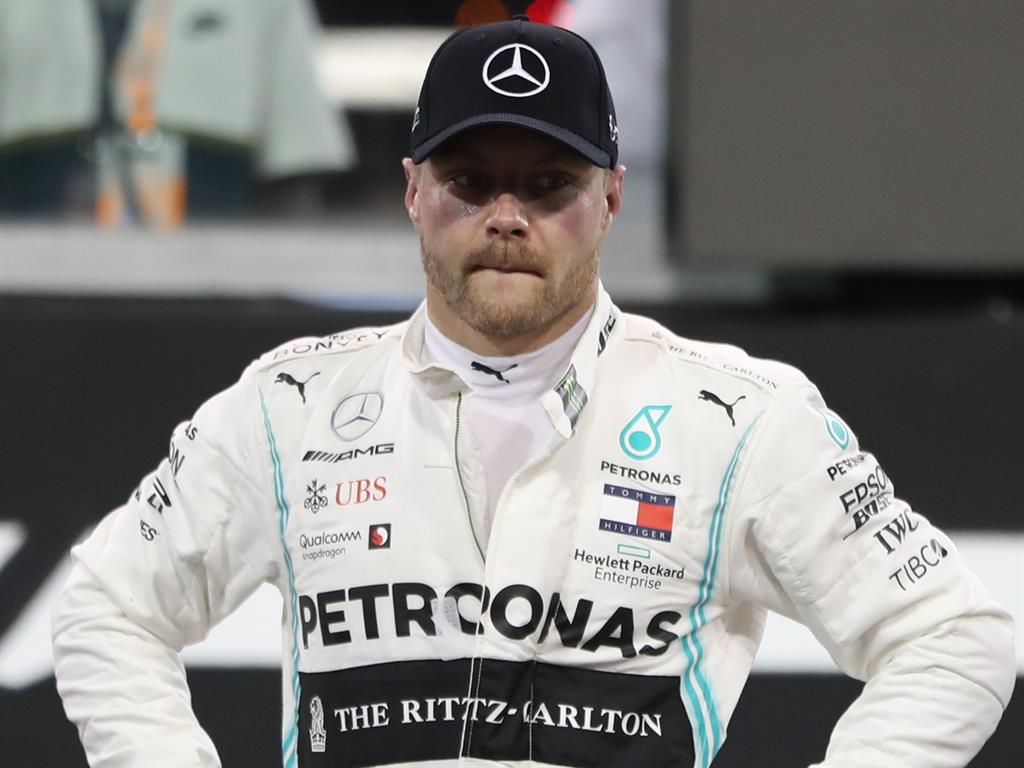 Ferrari’s pre-season promised waned. Valtteri Bottas (pictured) proved he is not on Mercedes team-mate Hamilton’s level. And although Max Verstappen can put a case forward as the pound-for-pound driver of the year, his Red Bull machinery was an inconsistent challenger.

So, just as he did in 2017 and 2018, Hamilton clinched the championship with two races to spare. This time, in America — a second-placed finish enough to end Bottas’ rather lacklustre fight.

This was arguably the least spectacular of Hamilton’s six title triumphs. There was none of the stardust of his magical pole lap in Singapore or the majestic romp to victory in Ferrari’s Monza homeland driving inferior Mercedes machinery. 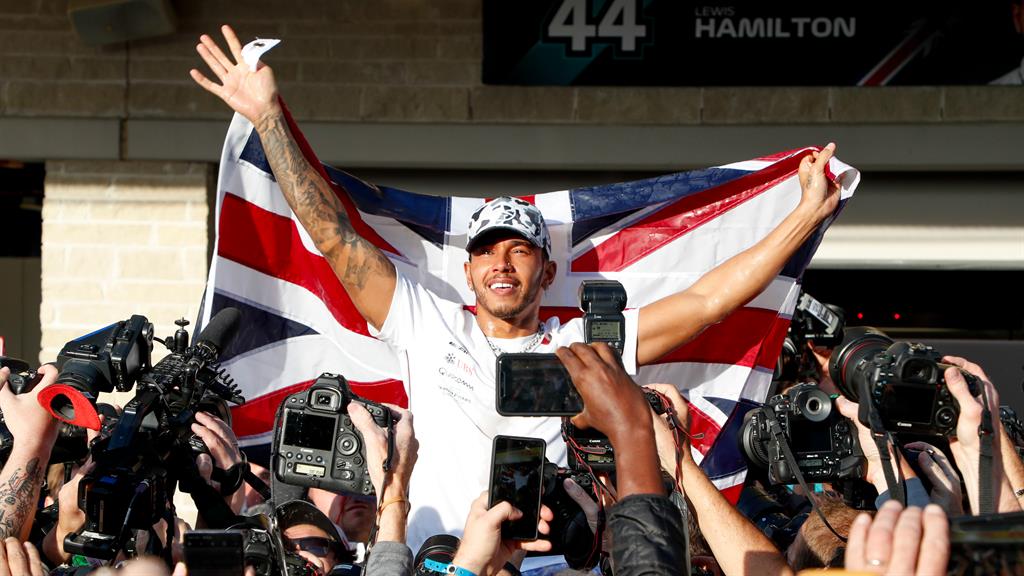 It might also be argued that the sport’s quickest driver over one lap has perhaps lost some of his speed — the Englishman claiming just five pole positions this year.

Yet it is Hamilton’s experience and race craft which puts him in a school of one. He rarely makes mistakes.

He won 11 times — seven more than any other driver in 2019 — while his determination and hunger to come back year after year and perform at the highest level must not be underestimated either.

So, what next for the boy from Stevenage? After completing his title year with victory at the season finale in Abu Dhabi earlier this month, Hamilton is only seven victories shy of the German’s win record. He will start next year as the favourite to equal Schumacher’s championship record, too.

But with few tweaks to the regulations, expect Hamilton and his Mercedes team to be in for a tougher fight in 2020. Verstappen, a three-time winner this year, will continue to improve.

The emergence of Ferrari’s Charles Leclerc — the driver who scored most poles of any driver on the grid this year — will be a contender, too.

And what of Sebastian Vettel? Can the four-time world champion keep up to speed with Leclerc as he faces an almighty, but perhaps, improbable fight to save his Ferrari future?

Indeed, Hamilton is under consideration by the men in red to replace the German. And the British driver has already admitted he is flattered to be on Ferrari’s wishlist.

For now both he and Mercedes claim his likely future is together.

How much will that change when he returns from the American slopes? The answer will shape the next era of Formula One.