A FAR-RIGHT extremist who threatened to shoot two BBC broadcasters and made ‘grossly offensive’ racist remarks about Formula One driver Lewis Hamilton has been jailed for 18 months.

Ian Hargreaves, 66, sent vile messages to presenter Clive Myrie and F1 commentator Jack Nicholls through an online BBC complaints form. He made ‘disturbing references’ to the murder of BBC journalist Jill Dando who was shot dead outside her home in 1999, Leeds crown court heard.

One message said British F1 champion Lewis Hamilton (pictured below) should not be described as an Englishman. 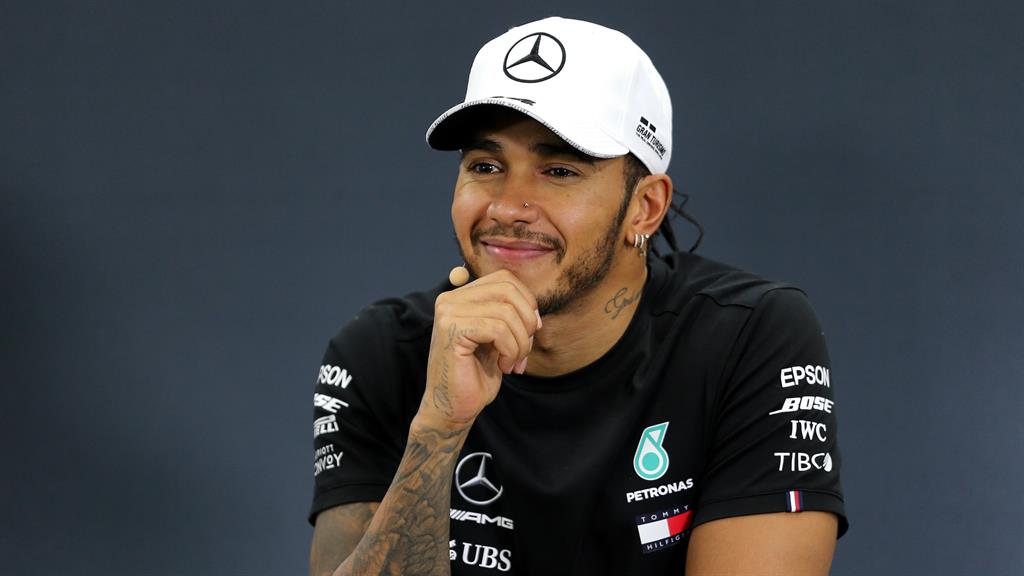 Police found 1,341 child sex abuse images on devices at Hargreaves’s home in Leeds. He also had a knife on him when arrested. Hargreaves admitted sending malicious communications, possession of an offensive weapon and possession of indecent images of children.

Judge Rodney Jameson QC, said the messages ‘were not only grossly offensive in the sense of expressing, in the crudest imaginable terms, racist views, but were specifically designed to create anxiety’.