TWO facts become evident as I wake up. One, I drank too much wine last night. Two, and more happily, the whiff of freshly baked croissants is wafting through my hotel room’s floorboards. Is there a better smell in the world? At breakfast I gorge, which typifies the routine of my hiking trip along a new long-distance, five-day footpath across eastern France’s Bourgogne (Burgundy)-Franche-Comté region. I rise, eat a Henry VIII-style breakfast, plod across gentle hills, devour a gluttonous dinner of local dishes washed down by Burgundy reds, slumber and repeat. 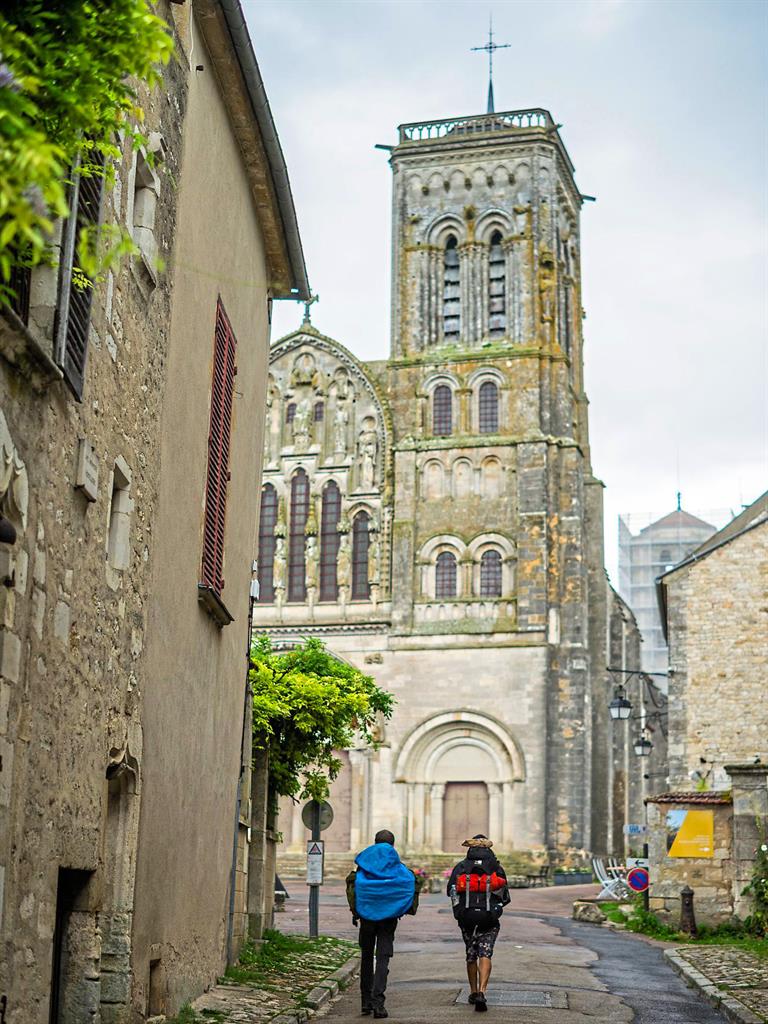 Fine historical sights bookend the route. I start by travelling via Eurostar to Paris in the morning and then ride the rails for another two and a half hours from Gare du Bercy to Vézelay, which is crowned by a mighty, 9th-century basilica (free, basiliquedevezelay.org). Wonderfully hallowed and quiet, the basilica supposedly houses one of Mary Magdalene’s ribs. I gaze at it amid the yellow-lit crypt. Well, kinda: what I actually see is a thin wisp of something old deep inside a glass case. It might be an ancient drainpipe for all I know.

Close by, wisteria-strewn Les Glycines’ two old mansions form a 13-room hotel where again I wake next morning to the fragrance of eau de fresh croissant (doubles from £58, vezelay-laterrasse.com).

Vézelay is a stage on the famous Camino Frances pilgrimage route to Santiago in Spain. But I instead plunge down an anonymous backtrack to begin the GR 213A path, following lots of red-and-white waymarker signs. The finishing point, Fontenay Abbey, is 52 miles away. After 20 minutes’ steep descent, Vézelay’s red-tile roofs and ramparts loom far above me, already seeming like another world. Making things harder is the fact I’m humping all my belongings around. Far better to arrange baggage transfers via a local firm such as Escapade Gourmande, which can also sort hotels (escapadegourmande.fr).

My failure on this front renders a narrow track hugging the River Cousin’s spiky granite banks less idyllic and more a battle to stay upright. Another hilltown, Avallon, has Gaulish-era watchtowers overlooking a patchwork of terraced gardens occupying the slopes below. While most rooms at Les Capucins hotel are plain (doubles from £47, avallonlescapucins.com), its bistro serves an excellent dogfish stew, bacon and shallots in red wine sauce, and has three courses for just €18/£16. The following night in Montreal (pronounced ‘Mon-ray-al’, distinct to its Canadian namesake), I dine in the kitchen of Graham and Christine Battye, whose medieval house has three large guest rooms and a garden pool.

I tour the village’s tangle of stone streets and slumber in a cosy lounge as cat Rhubarb rubs my leg. ‘She’s a bit of a tart,’ says Christine affectionately. I sleep deeply, soothed by such good hospitality, then scoff another 74 croissants for breakfast (half-board doubles from £83, maisoncremeanglaise.com). 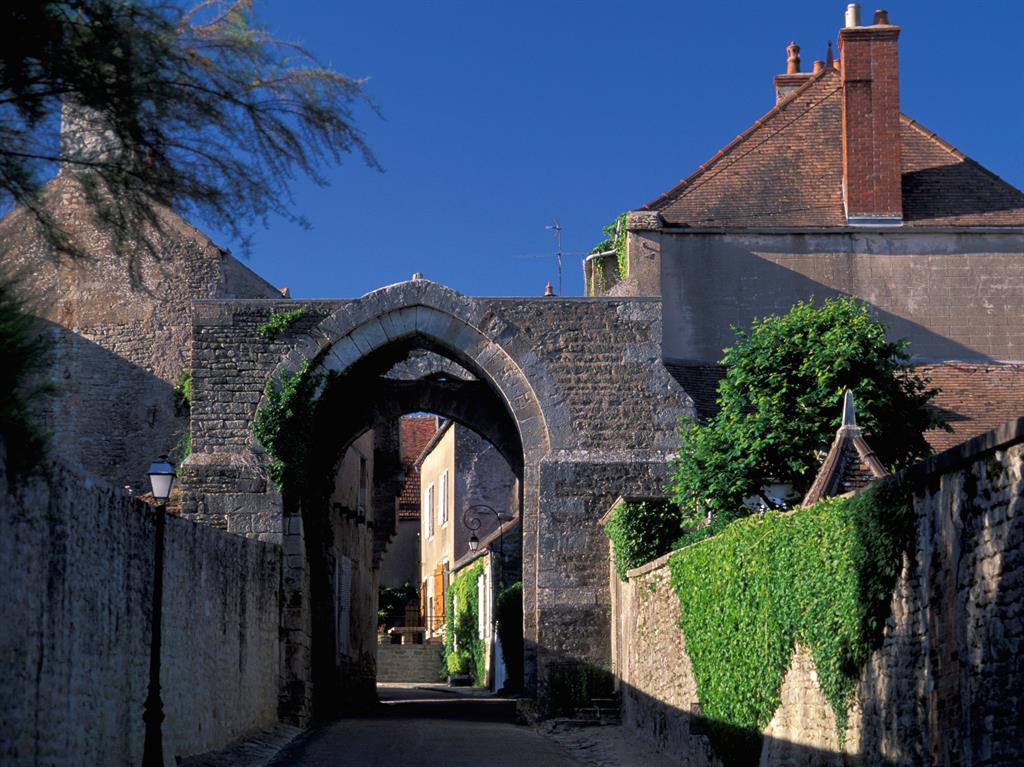 From Époisses, famed for a rich, creamy cheese in which I have also overindulged, the route connects pin-drop-quiet villages of blue-shuttered schools and knackered Fiats. I follow a tremendous ridgeway as hares dart across fields. In Montbard, a picturesque industrial riverside town, my dinner at the Hotel de l’Ecu is possibly the best yet, especially a delicate duck breast in honeyed cider sauce (half-board doubles from £82, hotelecu-montbard.fr). A high-speed TGV train the next day takes me directly from Montbard back to Paris. Time for one more croissant before heading home? I think so…

From £148pp return by train from London to Sermizelles-Vézelay and Montbard-London excl Paris Metro (loco2.com). For more on the GR 213A walk, visit bourgogne franchecomte.com