The Hyde Group was crowned the overall winner, and also took the prize for Best Regeneration Project for Packington Square in north London, a six-phase scheme that has delivered 491 affordable homes.

The judges praised the winners for their commitment to affordable homes, saying: ‘It was great to see so much social rent in a mixed tenure scheme that resists the temptation to capitalise more than necessary on a high value area.’

The Hyde Group’s business development director, Guy Slocombe, said: ‘We’re honoured to have won the Best Overall category at this year’s NHA awards. This is testament to our hard-working staff across all divisions of Hyde, without whom this accolade wouldn’t have been possible. We look to the future to continue doing what we do, which is helping buyers in London and the South East to find their home.’

L&Q scooped the award for Best Large Development for its Parklands at Barking Riverside scheme, while Network Homes were applauded for winning Best Small Development for Le Bon Court, five minutes from the centre of Harrow.

Pocket Living and Metropolitan Workshop celebrated as they won the Best Design category for Mapleton Crescent in SW18. The scheme impressed the judges, who said that it was an exemplary project, which has already been rightfully covered in the national press. The scheme creates 89 new homes on what was previously thought to be an undevelopable site on a triangular parcel of land behind a shopping centre.

Metro was honoured to be the official media partner to National Housing Awards, an auspicious event now in its 13th year, and JLL was the headline sponsor.

The awards, run by the National Housing Federation, celebrate excellence, innovation and creativity in the affordable housing sector, showcasing inspiring examples of housing associations’ work across the country. They were judged by an esteemed panel of housing association residents and industry figures headed by Steve Walker, who won the Lifetime Achievement Award at the 2008 Affordable Home Ownership Awards.

‘We had a very high standard of entries to judge this year, and being included on any of these strong shortlists is a brilliant achievement.’ 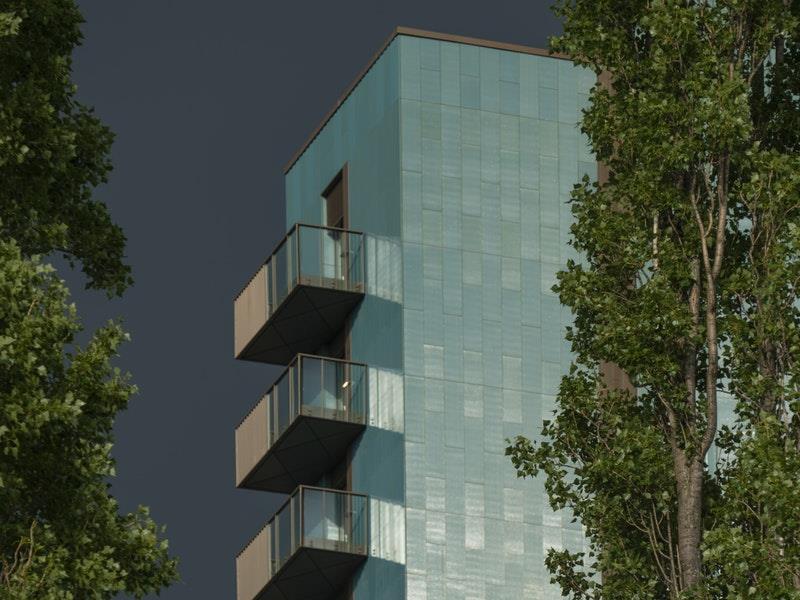 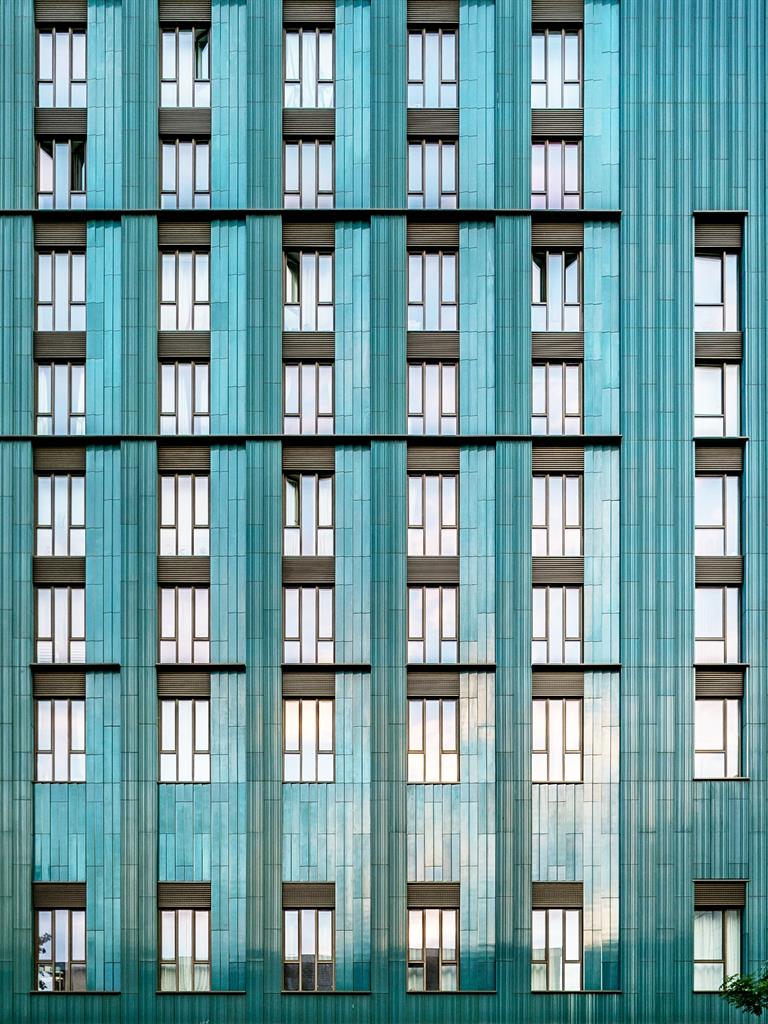 Mapleton Crescent SW18 is a 27-storey tower including 53 one-bed, one-person affordable homes and 36 larger apartments next to the River Wandle. The new tower is beautifully realised, clad in bespoke blue-green ceramic. The judges were also impressed that the tower was ingeniously built using modular construction techniques, which meant it went up at a rate of a storey a day. 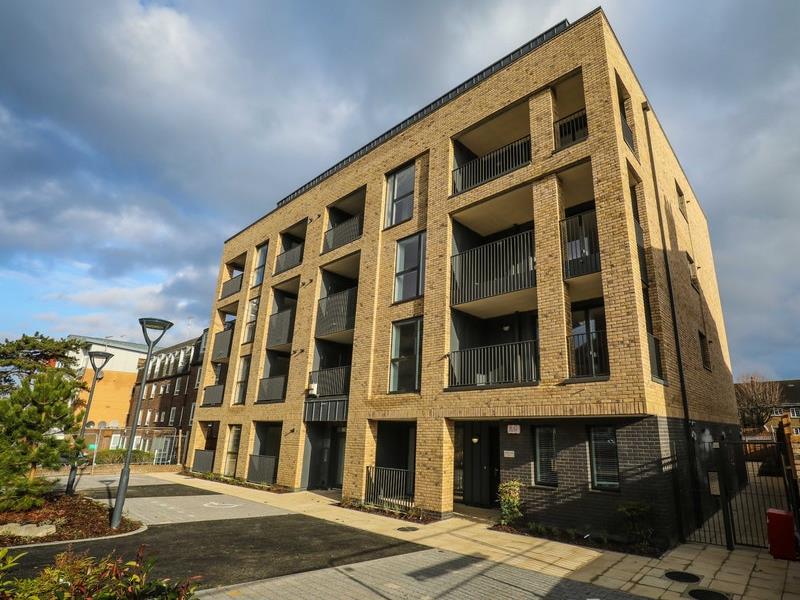 Le Bon Court is a stylish and modern development providing 27 apartments, 23 of which are London Living Rent and four which are Affordable Rent. A former derelict hotel, it now offers spacious apartments which are open plan and generous in light and space, ideal for enjoying family time or entertaining friends. The judges commended the scheme as a very good quality urban building and being one of the first developments in the capital to offer the Mayor of London’s London Living Rent tenure. The architecture was carefully detailed with spacious with generous balconies, they said. 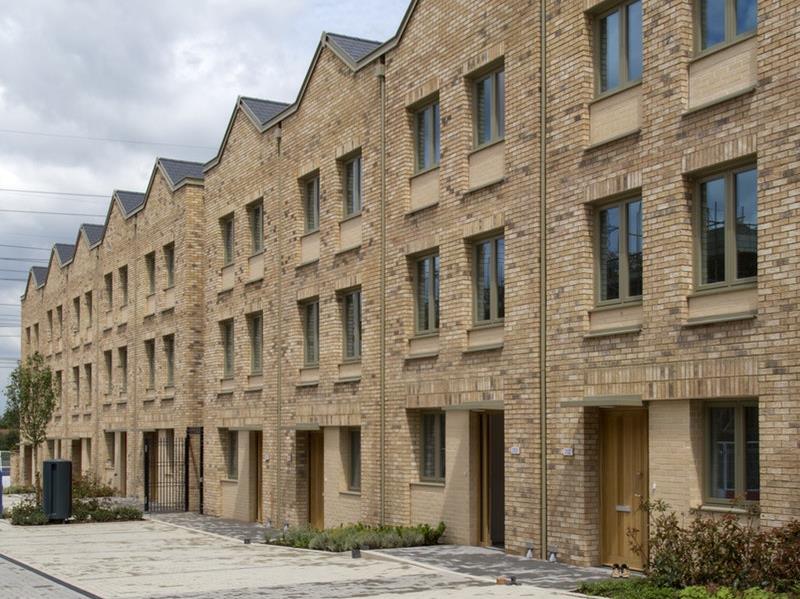 L&Q’s Parklands is the first collection of 300 new homes as part of the new masterplan by Lifschutz Davidson Sandilands and is a landmark step for Barking Riverside. Parklands sets a new industry standard for brownfield developments, and is the first step in realising the vision for east London’s brand new neighbourhood. The judges were impressed with the attention to detail, the focus on the placemaking and the importance placed upon integrating nature and space to play.

A six-phase scheme of 491 affordable homes on the bank of the Regent’s Canal (pictured top). The Packington Estate has undergone a dramatic transformation from a neglected corner to now one of the capital’s most-envied addresses. It represents the very best of residential-led regeneration. The judges praised developers for their commitment to affordable homes and for seeing so much social rent in a mixed tenure scheme.