AN Iraq war veteran has been found guilty of stabbing a Britain’s Got Talent finalist to death in a violent rage.

The ex-soldier, who served in Iraq and Kosovo, admitted manslaughter but denied murder, citing depression.

But prosecutor Oliver Glasgow QC told jurors it was an all too familiar case of ‘sexual desire, appalling violence and desperate lies’. 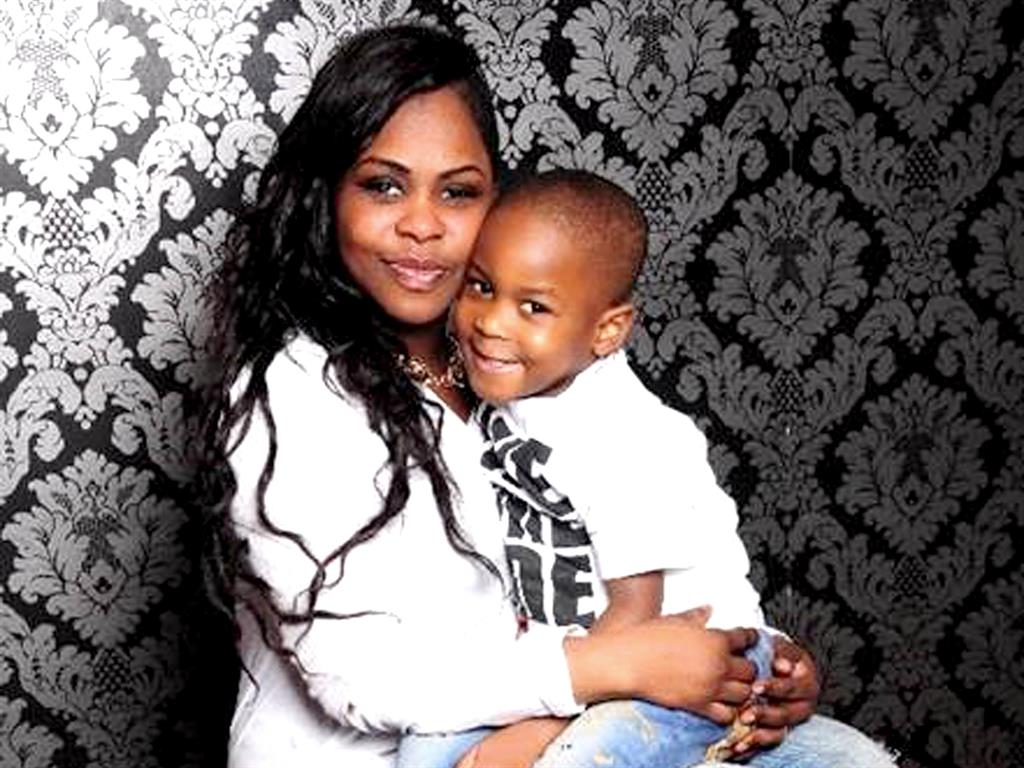 He said: ‘He wanted to restart a sexual relationship with Simonne Kerr. When he did not get what he wanted, he could not control his anger and he exploded.’ Ms Kerr, a nurse whose six-year-old son Kavele died of sickle cell disease, shot to fame in the NHS choir B Positive on the ITV show Britain’s Got Talent.

She met Sylva through dating app Tinder and visited his flat after finishing her shift at Guys and St Thomas’ Hospital, the Old Bailey heard.

Sylva attacked her in bed with a kitchen knife, slashing her throat and stabbing her face and neck. He called 999 and said: ‘I’ve just committed a murder. I’m ex-Army and I’ve got lots of mental health issues.’

Judge Wendy Joseph QC adjourned sentencing until June 28. After the trial, Ms Kerr’s family said in a statement: ‘The 15th August will forever be a day our family will remember and we will mourn our loss.

‘A beautiful butterfly will forever remind us of Simonne.’